2022 Layoffs Hit PepsiCo, Hundreds of Workers Could Be Affected 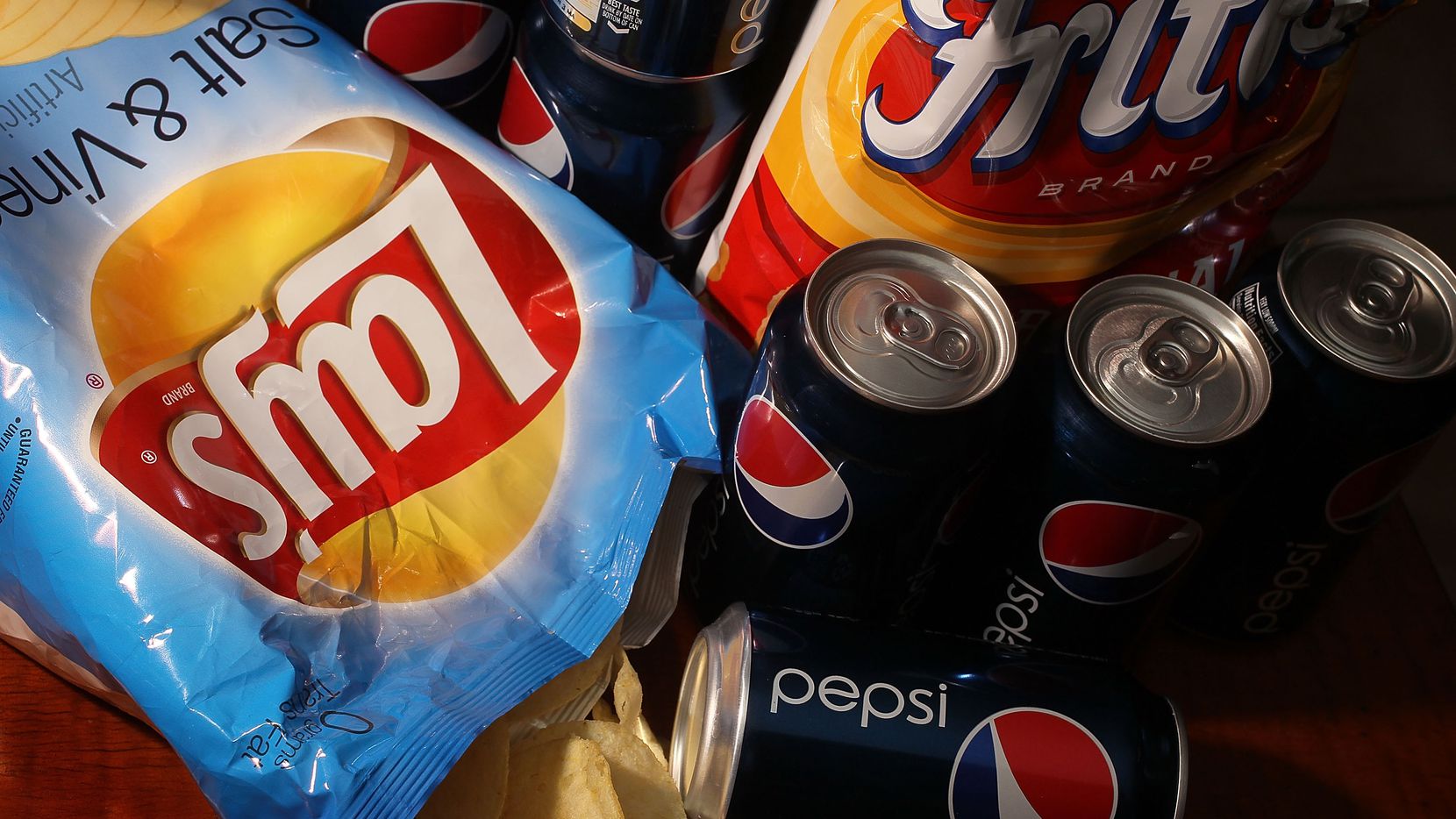 The layoffs in 2022 are continuing, and they are extending beyond Big Tech. The latest of the 2022 layoffs hit PepsiCo, one of the largest food and beverage companies in the world.

According to a recent report from The Wall Street Journal, the company is set to lay off hundreds of employees in North America. Workers at their headquarters in Chicago, New York and Texas will be affected.

In the report, PepsiCo said the layoffs were a part of the company’s plan to “simplify the organization” so that they can “operate more efficiently.” 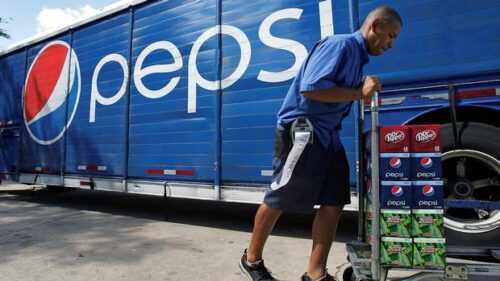 However, it seems obvious to outside observers that this is about more than just efficiency, as PepsiCo is not the first big company to lay off employees recently, and probably not the last.

The company’s beverage business is set to be affected the most, as its snacks division has already trimmed back its workforce significantly.

The 5 Best Value Stocks for Inflation

Protect Your Passive Income Against Inflation With These 3 Stocks

A Decline in Earnings

In its recent earnings report, the company noted that it saw a decrease in the volume of popular snacks sold. This decrease in volume is thought to be due to inflation, rising living expenses, and ultimately consumers tightening their spending habits.

Although the company reported increased revenue, this was largely due to rising inflation costs being passed along to consumers.

Speaking during the recent Q3 investor call, Chief Financial Officer, Hugh Johnston highlighted the importance of the company staying efficient in their operations “so that if the revenue growth does start to soften up a little bit, we’ll still be in a position to deliver superior financial results.”

Other Layoffs This Year

Due to the challenging economic climate, PepsiCo joins a host of other companies which have laid off employees. Big Tech has been hit especially hard with giant companies such as Twitter, META, Amazon and Microsoft all announcing layoffs.

Big Tech is usually hit harder than a food and beverage company such as PepsiCo, as their business’s expand, and contract at a much quicker pace.

PepsiCo currently employs around 309 000 employees worldwide and owns some of the most popular snacks and beverage brands including Pepsi, Lays, Doritos and Quaker Oats.

Big Tech Layoffs Continue And Google Could Be Next