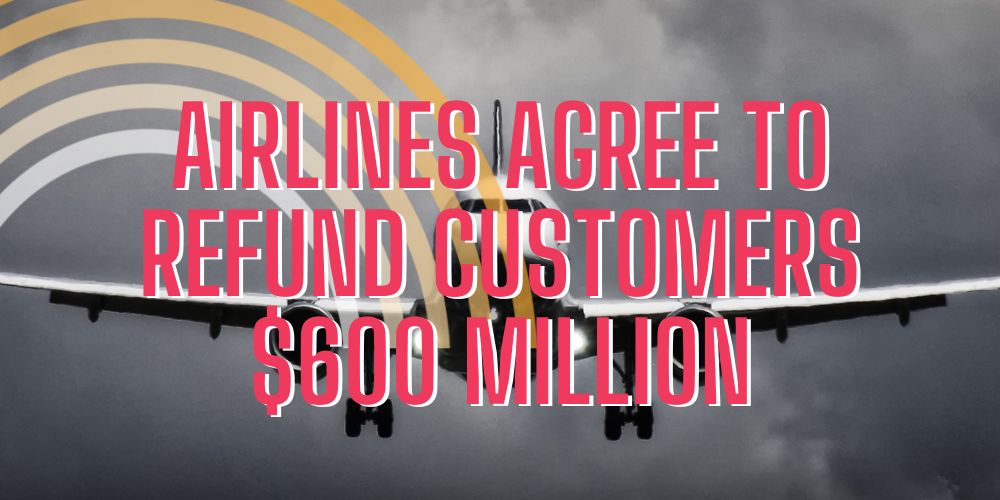 Frontier Airlines and five other carriers have agreed to pay more than $600 million in refunds. The US department of transport announced that the money would be refunded to travelers whose trips were either canceled or delayed since the onsite of the COVID-19 pandemic and the subsequent restrictions which followed.

The same airlines have been hit with more than $7 million in fines for violating consumer protection rules for delaying refunds for too long. 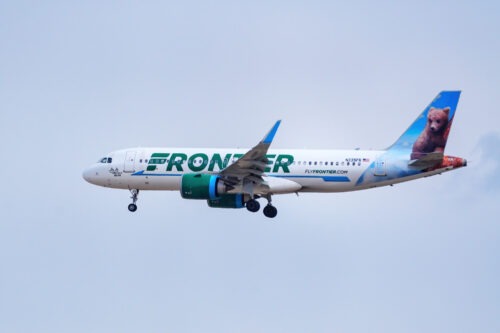 After many flights were either canceled or delayed during the pandemic, many consumers struggled to get their refunds, and the department of transport was inundated with complaints.

The department of transport reported that of the 7,243 consumer complaints received about airlines in August, about one in five related to refunds for canceled or delayed flights.

The airlines that have been hit with additional fines are Air India, TAP Portugal, Aeromexico, El Al, Avianca, and Frontier Airlines – the only US airline required to pay additional penalties.

“When Americans buy a ticket on an airline, we expect to get to our destination safely, reliably and affordably, and our job at DOT is to hold airlines accountable for these expectations,” said the department of transport secretary, Pete Buttigieg. 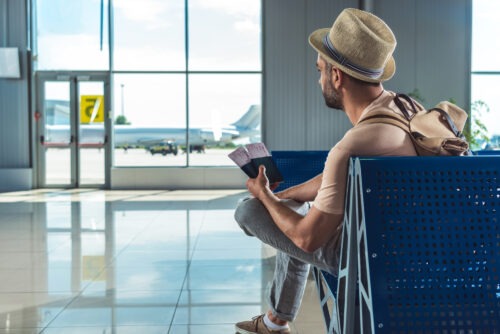 He said the additional $7 million in fines was due to “extreme delays in providing those refunds to passengers” and added that “this really shouldn’t be happening in the first place.

It shouldn’t take enforcement action from the U.S. Department of Transportation to get airlines to pay refunds that they’re required to pay.”

The government department claims that Frontier airlines changed its definition of a significant delay to make refunds less likely and that their system, which processes credits, “went down” for 15 days in 2020.

However, Frontier Airlines spokeswoman Jennifer de la Cruz claims the airline has done more than its part, already having issued nearly $100 million in “goodwill refunds,” including to people with non-refundable tickets who canceled on their own.

Under federal law, such consumers were not actually entitled to a refund of their airline tickets. De La Cruz said the refunds demonstrated the airline’s commitment to treating their customers “with fairness and flexibility.”