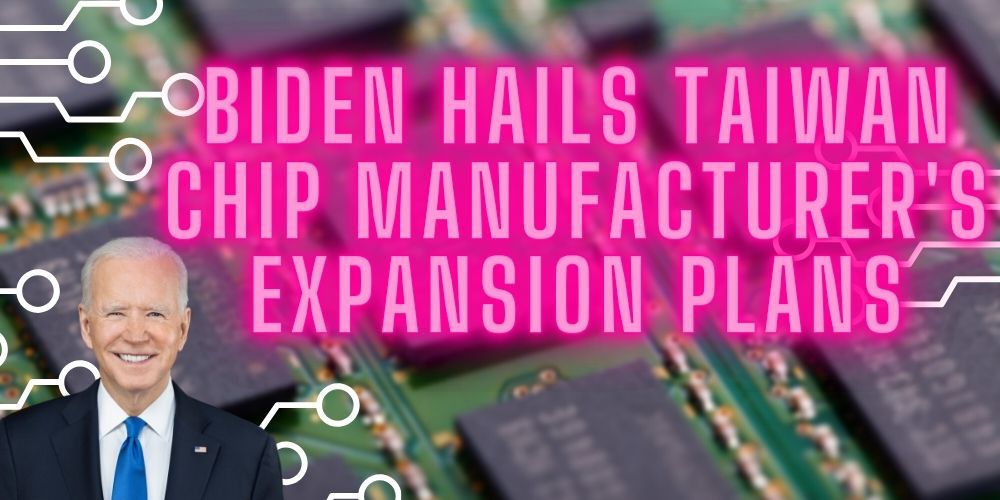 The new law was signed into effect about four months ago and aims to alleviate the chip shortage in the US and enable the US to be more competitive with China. The law will, in part – donate $50 billion to the semiconductor industry.

Details of the CHIPS Act

Of the $50 billion allocated to the new bill, $39 billion is earmarked to “build, expand, or modernize domestic facilities” for chip making.

The remaining $11 billion is allocated to research and development. The US role in the manufacturing of semiconductors has fallen from nearly 40% in 1990 to about 12% in 2022.

The $50 billion in government spending is aimed at reducing reliance on foreign nations, which currently dominate chip manufacturing. 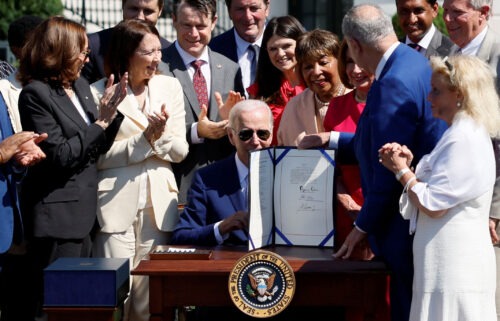 A study conducted in 2019 by the Semiconductor Industry Association found that none of the world’s most advanced logic semiconductors were manufactured in the US. The bill aims to change that, although it could take years for the investment to pay off.

Related:  These Are The Seven Best Semiconductor Stocks To Buy Today!

On Tuesday, the Taiwan Semiconductor Manufacturing Company hosted the president in Arizona, as its plans to upgrade its plant and build a second facility nearby were unveiled.

Speaking at the plant, the president said, “What we are doing here in Arizona matters across the country and around the world. This is going to be an incredible asset to the state of Arizona,” he added, “American manufacturing is back, folks. We’re building a better America.” 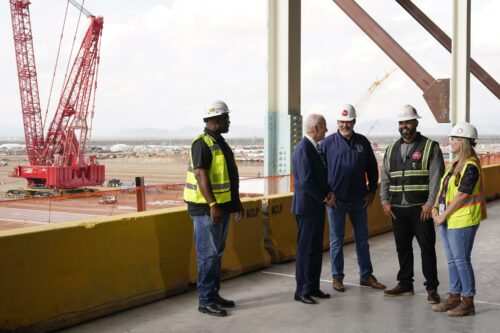 The event in Arizona attracted high-profile business leaders, including Apple CEO Tim Cook and the CEO’s of Micron and Nvidia. Speaking at the event, TSMC chairman thanked President Biden for the government’s “continual collaboration that has brought us here.”

He added that The US was on the right path to bringing semiconductor manufacturing back to US shores, “This state-of-the-art facility behind us is testimony that TSMC is taking a giant step forward to help build a vibrant semiconductor ecosystem in the United States.”

What Trump 2024 Could Mean For The Markets