The Elon Musk Investigation: What There Is To Know 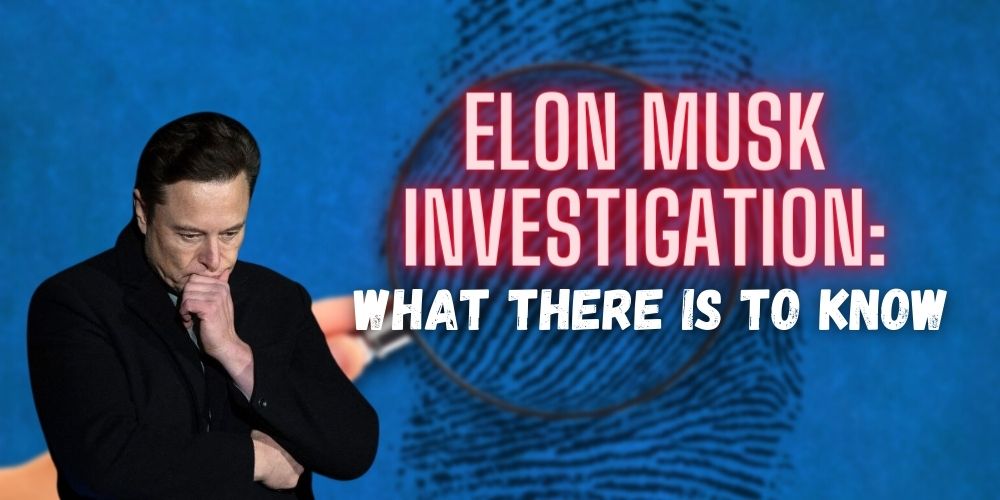 Elon Musk’s acquisition of Twitter is still up in the air. In the latest series of events, Twitter has issued a court filing requesting Musk’s team hand over any correspondence with Federal authorities.

Lawyers representing the social media giant said, “Elon Musk is presently under investigation by federal authorities for his conduct in connection with the acquisition of Twitter.

Through counsel, he has exchanged substantive correspondence with those authorities concerning their investigations”.

Although the filing said Musk was under investigation, it is not clear what the focus was.

In the letter issued to Judge Kathaleen St. Jude McCormick, Twitter is requesting Musk’s team hand over any correspondence with federal authorities from months ago. “

This game of ‘hide the ball’ must end,” said Twitter in its filing, adding, “Twitter wants those documents because they bear upon key issues in this litigation.” 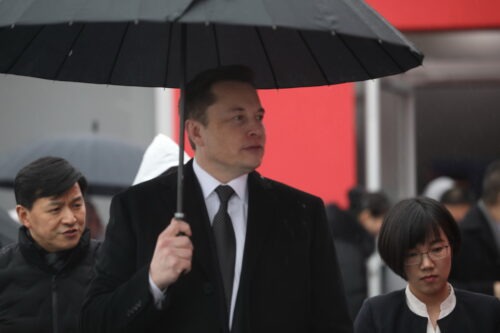 Just last month, Musk’s legal team issued a “privilege log” identifying documents to be withheld. The log references a May 13 e-mail to The SEC (Securities and Exchange Commission) and a presentation to the Federal Trade Commission.

About the latest filing, Musk’s lawyer, Alex Spiro claimed that this was a tactic used by Twitter to uncover information. “Twitter’s executives are under federal investigation. This misdirection was sent by Twitter to try and uncover which of their assorted misconduct they are under investigation for.” The court filing is the latest in the back-and-forth $44 Billon Twitter deal. In April this year, the Billionaire made headlines when he announced his intention to buy Twitter for $54.20 per share and take the social media company private. This was after Musk acquired an approximately 9% stake in Twitter and agreed to join the company’s board, a decision he later retracted.

The deal has been in Limbo since April, with Twitter initially trying to “block” the deal by adopting a Poison Pill Prevention strategy. This was unsuccessful, and a deal was eventually agreed to on April 25.

Musk is not convinced, however. In May 2022, he tweeted about his reservations, stating then that the deal could not move forward until there was clarity from Twitter. 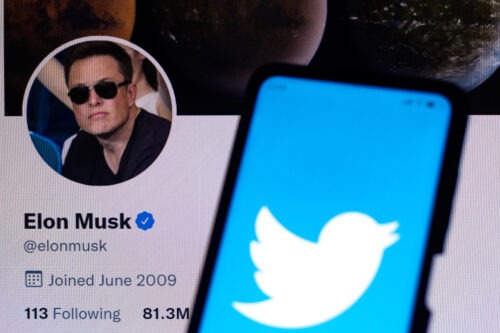 20% fake/spam accounts, while 4 times what Twitter claims, could be *much* higher.

My offer was based on Twitter’s SEC filings being accurate.

This deal cannot move forward until he does.

This is where things began to get very messy for Twitter and the South African born businessman. On July 12, Twitter chairman Bret Taylor announced via his Twitter account that the company would be suing Musk.

Twitter has filed a lawsuit in the Delaware Court of Chancery to hold Elon Musk accountable to his contractual obligations.

Elon Musk, however, believes that he “was hoodwinked by Twitter into signing a $44 billion merger agreement” and added that the Social Media giant had “misrepresented” spam accounts and the data contained “numerous, material misrepresentations or omissions that distort Twitter’s value and caused the Musk Parties to agree to acquire the company at an inflated price.”

An Advocate for Free Speech

Elon Musk has hinted at his intentions for Twitter. An advocate for free speech, Musk has stated that would be a priority, as well as improving the platform’s features, making the algorithms open source, removing spam bots, and authenticating all humans

“Free speech is the bedrock of a functioning democracy, and Twitter is the digital town square where matters vital to the future of humanity are debated.”

“I also want to make Twitter better than ever by enhancing the product with new features, making the algorithms open source to increase trust, defeating the spam bots, and authenticating all humans.”

Twitter has come under scrutiny lately for accusations that it silences free speech and does not give a voice to all its users. Allegations of “shadow banning” also abound.

The most well-known case is with the former US president, Donald Trump, who had his Twitter account permanently removed due to “the risk of further incitement of violence.” This caused ire amongst many people, as his account had close to 90 million followers when it was shut down. 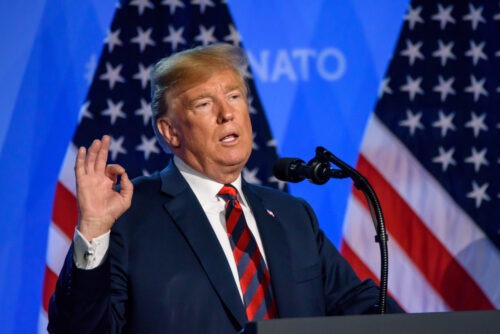 Elon Musk has controversially stated that he would re-instate Trump’s Twitter account if it were up to him. “I do think that it was not correct to ban Donald Trump,” Musk said. “I think that was a mistake because it alienated a large part of the country and did not ultimately result in Donald Trump not having a voice.”

Meanwhile, others have expressed their concern about Musk’s Twitter takeover. The Billionaire is known for his charismatic and unpredictable behavior. Some are concerned that it is dangerous for him to call the shots on a platform with as much influence as Twitter.

What will come of the investigation is yet to be seen, but Twitter is certainly taking his u-turn on the acquisition of the company seriously. Both Musk and Twitter will have their day in court, and it’s anyone’s guess what will happen in the end.

Nonetheless, it should be an interesting ride if the deal goes ahead.

Is Tesla A Buy? Experts Weigh In

Here’s How To Buy Tesla Stock: Start to Finish