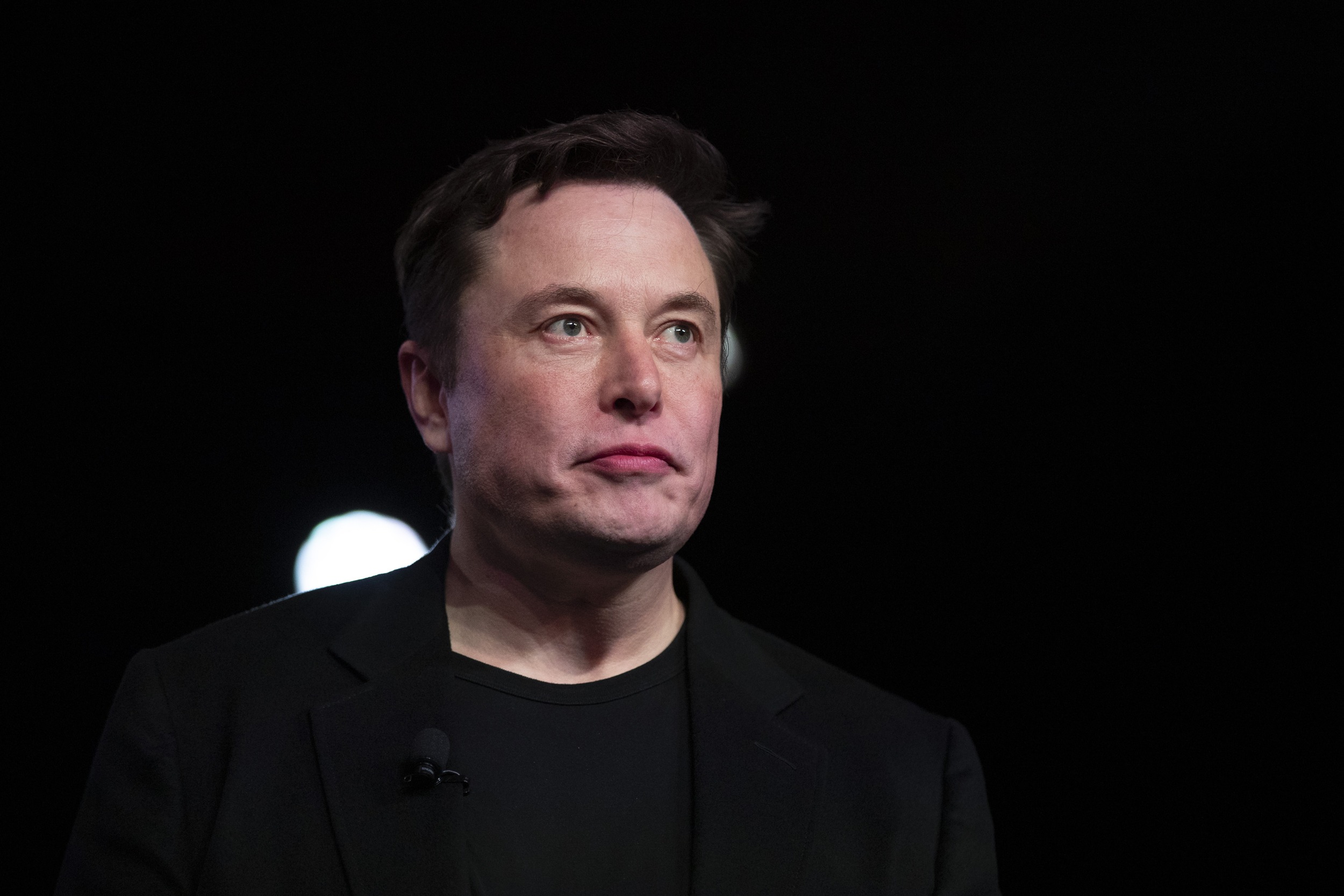 This makes Musk the first person in history to lose more than $200 billion in net worth.

Musk has dropped from the richest person in the world down to second place behind Bernard Arnault, the French chairman and CEO of LVMH group, which owns multiple luxury brands and products. 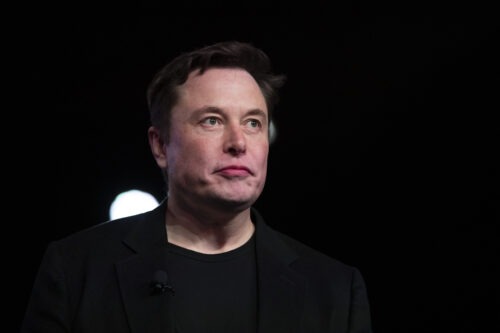 A large portion of Musk’s net worth is in Tesla stock, which has seen an almost 70% drop over the last year, dragging down the billionaire’s net worth. Musk was the second person to amass over $200 billion in January 2021 after Amazon CEO Jeff Bezos. 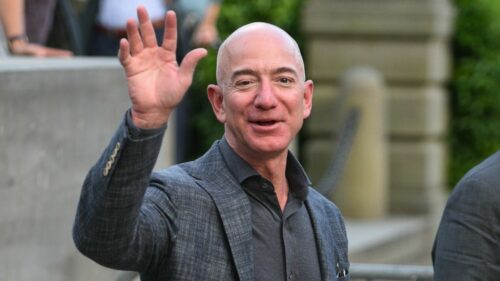 Musk maintained the world’s richest title for close to one year, but strong economic headwinds and rising interest rates have taken their toll on the stock market and businesses.

Towards the end of 2022, Musk also acquired Twitter – a deal that cost him $44 billion. To finance the acquisition of Twitter, Musk sold 19.5 million Tesla shares.

As far as Musk is concerned, there is no cause for concern at Tesla, and the automaker is as healthy as ever.

These 6 Exciting Companies Could Be The Next Amazon Stock

Instead, Musk took aim at the Federal Reserve, which has continued to increase interest rates, ultimately affecting the broader economy, inflation, and the cost of borrowing money.

Tesla was also forced to halt production at its Shanghai Gigafactory amid surging COVID cases.

In a recent memo to staff, Musk thanked workers for their “exceptional execution” and noted the performance of Tesla stock was not an accurate indicator of company performance, “Don’t be too bothered by stock market craziness. As we demonstrate continued excellent performance, the market will recognize that.”

If we see the stock market turn around in 2023 and the economic outlook improve, we could very well see Tesla stock soar to new heights once again and Musk reclaim the throne of the richest man in the world. Until then, he is sitting pretty in second place.