Recently, news hit that Elon Musk became Twitter’s largest shareholder. But why did Elon Musk buy a 9% share of Twitter? We spoke with 9 experts in the finance industry to get their take.

Here’s what they say: 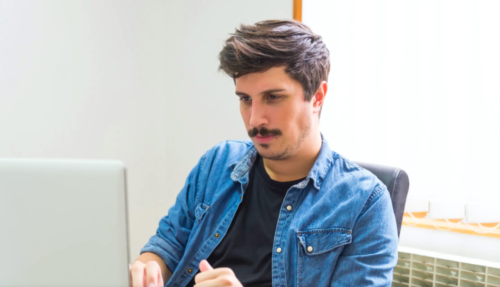 “I think Elon Musk’s goal with this investment is to further his relevance in the cryptocurrency world. It’s no secret that Twitter will be integrating a crypto wallet and tips in the near future, which will surely up its value.

Not only that but now he is one of the top shareholders of the company, which could have disastrous implications depending on how you choose to look at it.

Elon Musk’s tweets have already been known to rock the crypto world and influence prices, notably Bitcoin, Dogecoin, and Shiba Inu. So now that he pretty much owns Twitter, which will give him even more clout on the internet than he already had.

This could lead to the preference given over certain cryptocurrencies, such as Dogecoin being integrated on Twitter wallets instead of Shiba Inu, for instance.

So overall, I think this can’t be good for the crypto world and takes it a step further from decentralization, particularly when it comes to social media and web presence.

Twitter could become a monopoly of sorts, influencing the crypto markets based on what cryptocurrencies they support and what ads they choose to run.

Either way, this should be interesting going forward, and perhaps Musk’s influence as a Twitter shareholder could help accelerate mainstream adoption of cryptocurrency in the best-case scenario.”

“Musk has stated he intends to ‘make significant improvements to Twitter in the coming months.’ The fact that he said that via a tweet does provide some evidence of why he bought a controlling stake in the company.

He sees it as a useful platform with a profitable future ahead of it, even with his recent critiques.

What those changes he wants to make actually are, only Musk knows. Yet he’s secured a spot on the board of directors and has already discussed some ideas: an edit button for tweets, making the algorithm open source, and some more general chatter about free speech.

At the end of the day, board members and shareholders alike want to see the company’s value rise, and Twitter’s stock is down about 20% since this time last year. They’re not the only tech company that’s seen its value fall in recent months.

Perhaps it’s just a matter of injecting new ideas and exerting more control over a platform he knows very well, with the simple bottom line of making more money.” 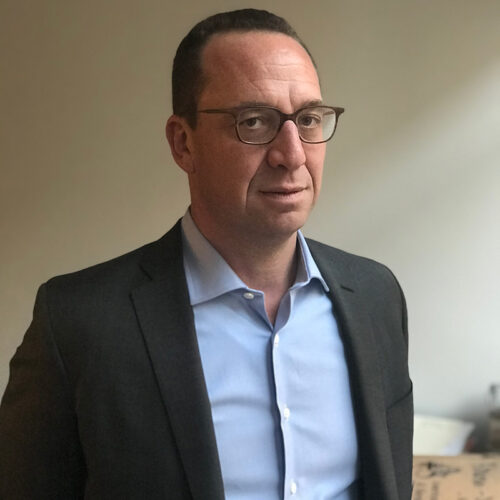 “Twitter is a cross-generational social media platform that often manages to share news stories, before mainstream media outlets and allows anyone and everyone to effectively participate in the “news” by offering their opinions on, and about it.

And, as a vehicle for publicity, it’s second to none as with a single tweet, any company or brand can reach millions of interested people.

As for why Musk bought the stake that he did, it’s because he can have a say in how the platform is run and now has a social media business that he can help to adapt, develop, and future proof and share in the dividends that it will produce in the future. It’s a solid digital investment.

He did it to develop, and aid in the future evolution of Twitter and push it as the social media communication tool and news outlet of choice for every generation and increase, and diverge his company portfolio. “

Jared Stem, the CEO of Uplift Legal Funding, tells us:

“He has the power to buy out and change the internal functioning. It is too soon to comment upon that. However, it is a known fact that Musk is unhappy with how undemocratic Twitter operates.

The investment could mean a new stride for Twitter, with an internal shareholder advocating for increased freedom of speech. Musk also hinted at creating his own social media platform. His investment signals his interest in furthering that thought by understanding a potential rival.” 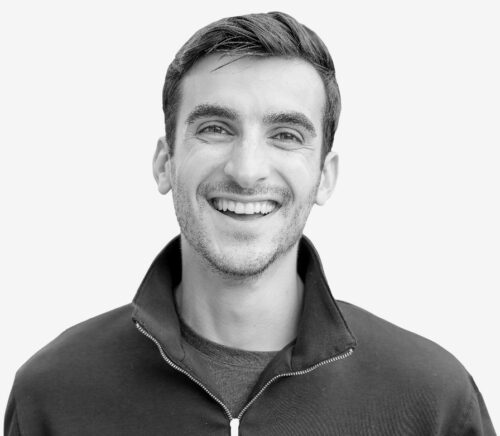 “Twitter has been struggling in recent years, with stagnant user growth and a number of high-profile scandals. With all of the censorship and fake news issues in the spotlight over the last few years, I believe Musk sees a unique opportunity.

By reviving Twitter and making it the communication powerhouse it has the potential to become, he can help to fix some of the bigger issues with communication in today’s world.

A few days prior to the announcement of his 9% stake in Twitter, Musk tweeted, ‘Given that Twitter serves as the de facto public town square, failing to adhere to free speech principles fundamentally undermines democracy.’

He isn’t wrong, and I believe he sees taking a stake in Twitter as a way to help fix these issues. Additionally, as someone with a huge following on social media, Musk knows the power of Twitter and how it can be used to reach a large number of people.

I believe his end goal is to revive Twitter and make it the go-to platform for communication, and I think he has the potential to do just that.” 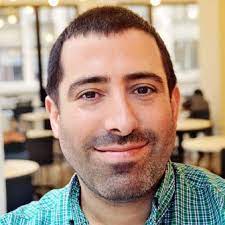 “Well, Musk is about as powerful as before this move. All of us know that he was already immensely powerful and now he’ll be in a position to learn from Twitter and compete against it if he wants to.”

“The Tesla boss, Elon Musk, revealed a 9.2% stake in Twitter, worth approximately $3 billion, making him the best-in-class micro-blogging site’s largest shareholder and triggering a rise of over 27% in the company’s share.

His move, demonstrated in a regulatory filing, comes on the heels of his tweet. He gave real thought to creating a brand-new social media platform while questioning Twitter’s obligation to free speech.

He started a poll asking the users if they needed an edit button and a much-awaited feature on which the social media platform has been continuously working. His motive is to become a top shareholder.” 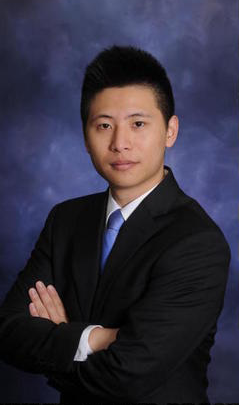 “With such a sizeable stake and his recent comments on Twitter, Musk could be looking to exert some control of the company.

We could expect this move to be the start of broader conversations with the Twitter management that could ultimately lead to an active stake and more aggressive ownership role of Twitter.

However, it is still quite unclear as Musk could see Twitter as an investment with big growth ahead or make the purchase to make sure the platform doesn’t restrain his speech.

Otherwise, Musk’s actual investment of 73.5 million shares is a tiny percentage of his wealth, and we should not rule out an all-out buyout.” 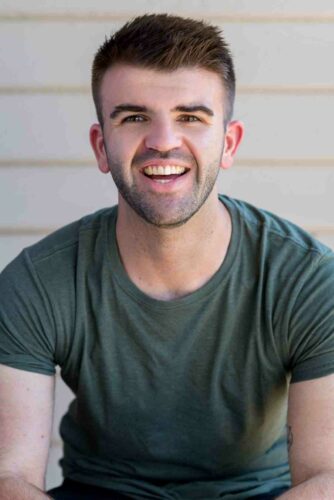 “Social Media is the power today and undoubtedly Musk is more powerful and even more influential than before. Also, I think that Musk is about to make big changes or (improvements) to the Twitter platform, this would be ‘a perspective.’

Well, it’s still very early to predict the goals of this move or the circumstances on the social media world. The only thing we know is this is a huge investment for Musk.”

Experts agree that Elon Musk most likely bought into Twitter in order to improve the platform, specifically in terms of catering to freedom of speech. Many also believe that his reasons are both personal and professional.

It will be interesting to see what Musk’s stake means for the social media giant down the road, but it is likely that we will see some changes now that he hold the majority shares in the company.