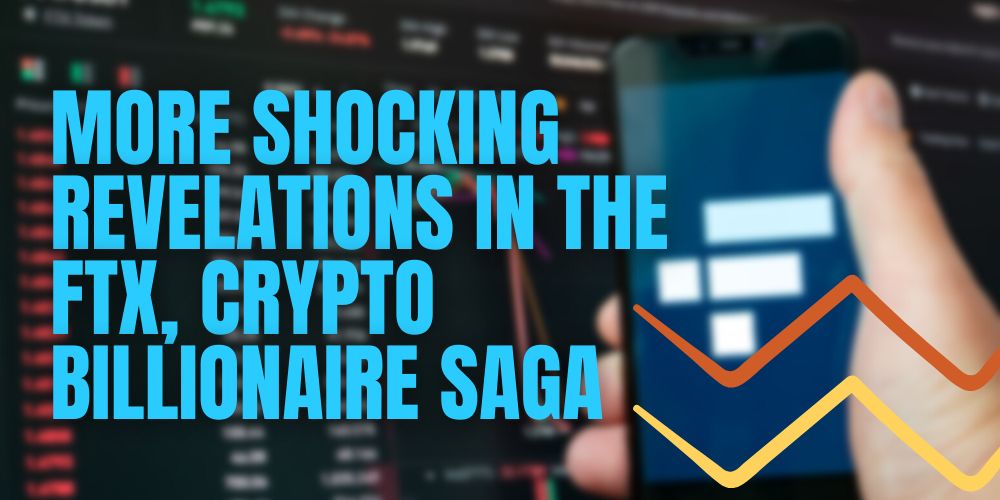 In the wake of the dramatic and quick fall of FTX and the subsequent collapse of Sam Bankman-Fried’s crypto empire, more shocking revelations are coming to light – illustrating just how little “substance” there was beneath the surface.

According to Fox News reporter Genevieve Roch-Decter – an analysis of the 30-page FTX bankruptcy court filing reveals some shocking internal controls, or rather – a lack of controls. 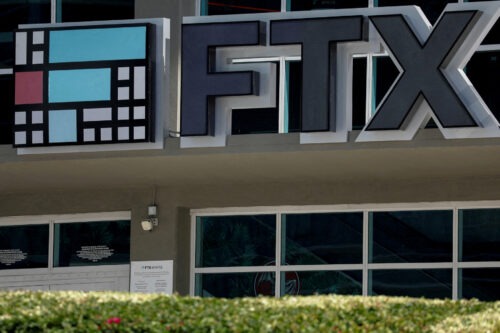 How A Crypto Billionaire Lost His $16 Billion Fortune: The Downfall Of FTX

Some of the notable examples of a lack of controls are the following:

A random manager would then accept or reject the requests with an emoji.

Most decisions were made over chat, and these messages were automatically deleted after some time.

This is shocking, considering that the company was valued at $32 billion. Most of the subsidiaries never had board meetings either.

The management team had little to no idea of how much cash was on hand or where the cash was at any given moment.

Employees and contractors moved between all the sister companies, with no proper employee documentation or record of how they spent their time. 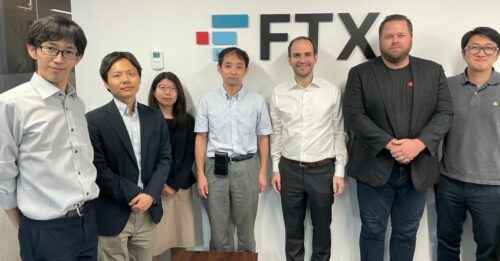 Former employees are now coming out and spilling the beans on the company’s operations.

Speaking to CoinDesk, one anonymous source has said, “The whole operation was run by a gang of kids in the Bahamas.” The sources said that both operations, FTX and Alameda Research were run by Sam Bankman-Fried’s inner circle of 10 roommates.

CoinDesk also reported that all the “inner circle” either are or were involved romantically with each other. The consensus amongst those interviewed was that it was “a place full of conflicts of interest, nepotism, and lack of oversight.”

FTX and Alameda Research have not immediately responded to requests for comments.

Can You Buy Crypto on Webull?