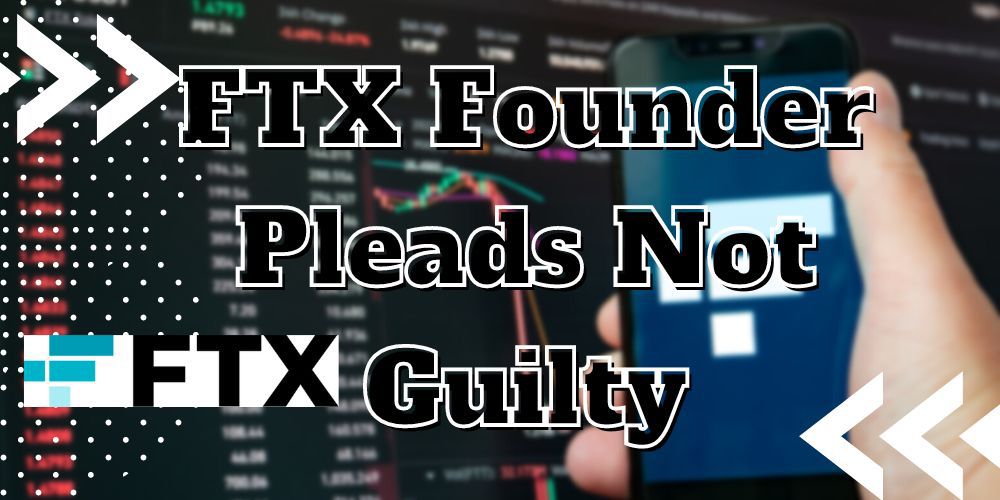 Sam Bankman-Fried, the former CEO of cryptocurrency exchange FTX, has pleaded not guilty to eight criminal charges levied by US prosecutors in December last year. The charges include fraud, campaign finance violations, and money laundering. If convicted, Bankman-Fried could face up to 115 years behind bars.

The high-profile trial is set to begin on October 2nd this year. Bankman-Fried appeared in a US District Court in New York on Monday, January 03, together with his lawyers, Mark Cohen and Christian Everdell. US District Judge Lewis Kaplan set the trial date after prosecutors said they expect to produce all evidence for the case within the next four weeks.

The US District Court also imposed a condition on Bankman-Fried’s $250 million bail, prohibiting him from accessing or transferring any assets from FTX or Alameda Research. This request came after it was reported that federal prosecutors investigated a series of crypto transactions tied to digital wallets associated with Bankman-Fried. 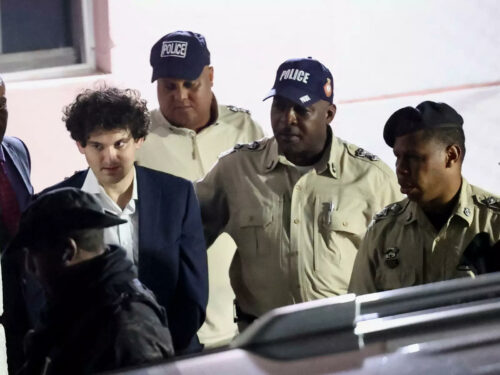 Assistant US Attorney Danielle Sassoon stated that while there is no evidence linking Bankman-Fried to the transfers, prosecutors are still investigating. Sassoon noted that there are concerns that additional assets could become inaccessible within a short period. Bankman-Fried has denied making the transfers.

The Manhattan US Attorney’s office has also announced the formation of a task force to handle the investigation and prosecution of matters related to the collapse of FTX. The task force will comprise senior prosecutors from units investigating securities and commodities fraud, public corruption, money laundering, and transnational criminal enterprises.

It will be led by the office’s Chief Counsel, Andrea Griswold, and supervised by the heads of the securities and commodities fraud unit, with consultation from the public corruption, money laundering, and transnational criminal enterprise units. The task force will use the office’s asset forfeiture and cyber capabilities to “trace and recover victim assets.”

The Accusations Against Bankman-Fried

Bankman-Fried is accused of mismanaging customers’ funds at FTX, including using those funds to cover personal expenses, real estate purchases, and trading at Almameda Research, another of Bankman-Fried’s business ventures. 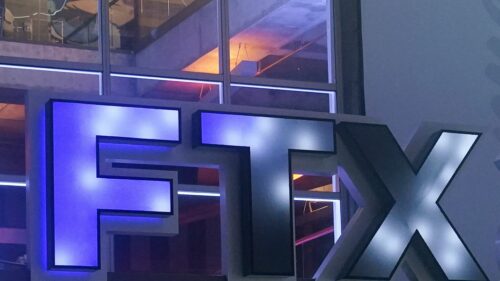 In his public appearances since the spectacular collapse of FTX, the former CEO conceded to poor management at his companies – however, he denied blatantly committing fraud.