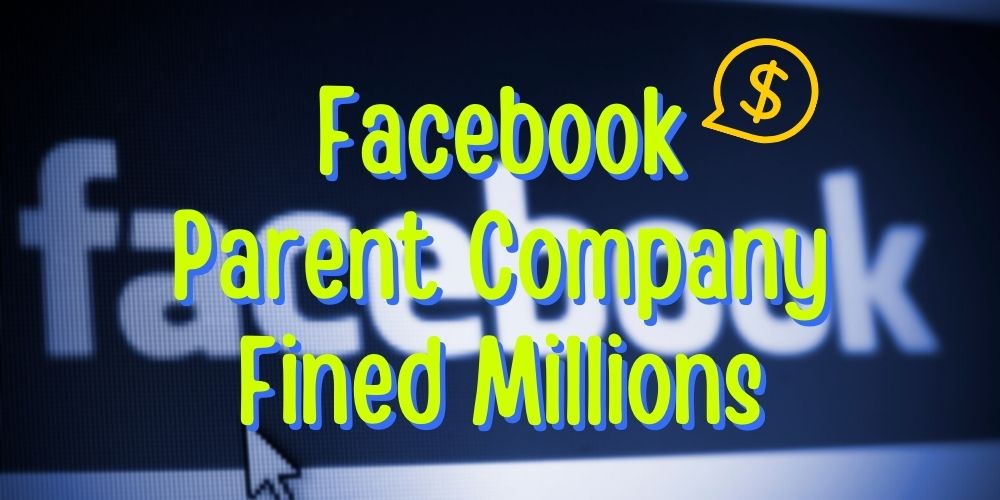 Facebook’s parent company, META, has been hit with another hefty fine – this time by Irish regulators. The fine, which is more than $270 million, was levied by The Data Protection Commission.

An inquiry into the data leak was initially opened in April this year after data such as Facebook profile names, phone numbers, locations, and other facts about the 533 million people was leaked and appeared on an online hacking forum. 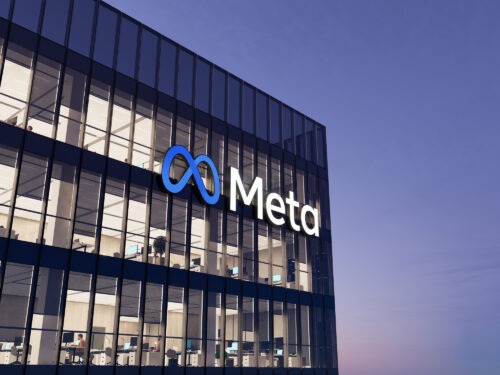 Related: The Best 9 Tech Stocks Under 10 Dollars to Buy Now

The data from 2019 had been “scraped” using tools designed to help people locate friends through phone numbers using search and contact importing features.

According to META, this vulnerability has since been patched up, “We made changes to our systems during the time in question, including removing the ability to scrape our features in this way using phone numbers. Unauthorized data scraping is unacceptable and against our rules, and we will continue working with our peers on this industry challenge.”

The Data Protection Commission confirmed that META breached Article 25 of the GDPR rules, and a significant sanction was warranted. 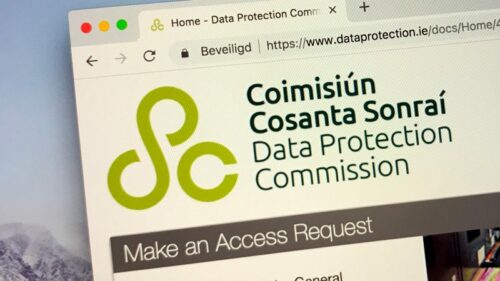 “Because this data set was so large because there had been previous instances of scraping on the platform where the issues could have been identified in a more timely way, we ultimately imposed a significant sanction,” said Helen Dixon, Data Protection Commissioner.

“The risks are considerable for individuals in terms of scamming, spamming, smishing, phishing, and loss of control over their personal data,” she continued.

In response, META has said they are “reviewing this decision carefully” and assured Facebook users that data privacy and security are of paramount importance, “Protecting the privacy and security of people’s data is fundamental to how our business works. That’s why we have cooperated fully with the Irish Data Protection Commission on this important issue.”

The latest fine is the fourth fine levied by the DPC against one of META’S companies, and likely not the last, as it currently has 13 more outstanding inquiries into the company.