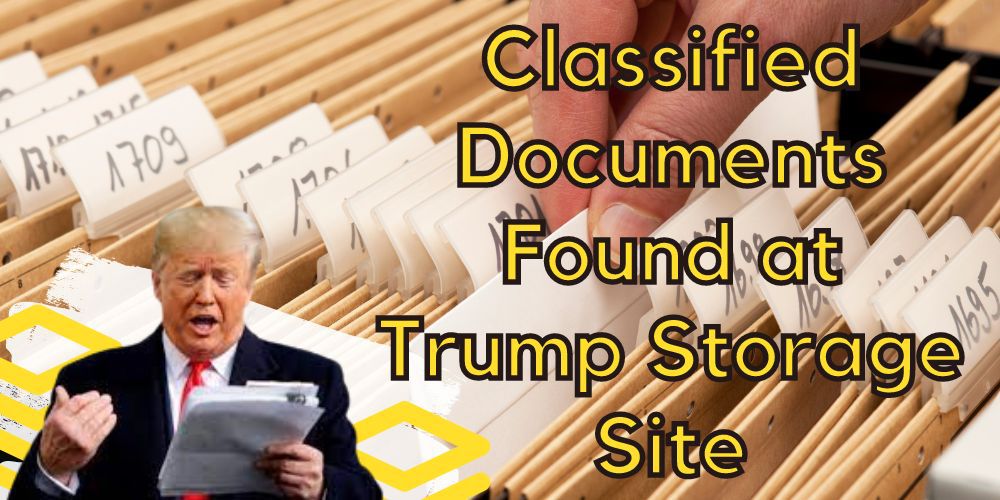 Donald Trump’s lawyers have turned in two new documents which were located at a storage site near the former president’s Mar-a-Lago resort. The two documents were in a sealed box and marked “classified.” The documents have since been handed to the FBI.

The uncovering of these documents at a storage facility in West Palm Beach, Florida, comes approximately four months after the FBI raided the former president’s Mar-a-Lago resort and uncovered more than 100 classified documents – some of which were marked “top secret.”

The search warrant was executed after a subpoena in May demanding that the president return any classified documents he removed from the White House. 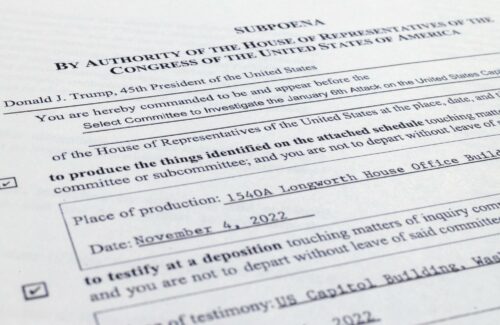 Last month, Trump’s team hired an outside firm to conduct searches for any confidential documents which may still have been in possession of the former president.

The nature of the two documents is yet to be revealed, although a source has commented that Trump has never even been to the storage facility where the latest documents were found. Neither the FBI nor Trump’s representatives have issued further comments on the matter.

When Trump vacated the Whitehouse after his presidential term in January 2021, he reportedly took over 300 sensitive documents with him. The discovery of the recent documents is evidence that Trump and his team may not have fully complied with a grand jury subpoena in May requesting all documents still in possession of the former president.

Trump’s lawyers, however, assert that he did no wrong in removing the sensitive documents from the Oval Office.

“President Trump was still serving his term in office when the documents at issue were packed, transported, and delivered to his residence in Palm Beach.

Thus, when he made a designation decision, he was President of the United States; his decision to retain certain records as personal is entitled to deference, and the records in question are thus presumptively personal.

The Presidential Records Act authorizes a sitting President to designate records as personal records during his term in office.”