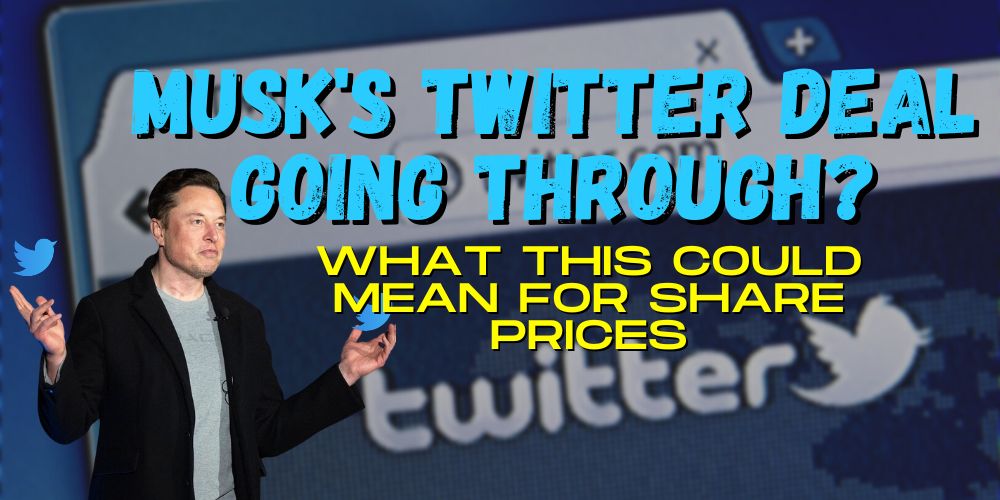 The well-publicized Twitter takeover by Billionaire Elon Musk is almost wrapped up. The deal, if finalized, would shake up the Social Media space. The deal has a 28 October deadline to avoid the Delaware court case.

Table of Contents show
1 A Matter of National Security?
2 Trouble With the Deal Early On
3 What Does The Deal Mean for Share Prices?
4 Elon Musk’s Notoriety
5 Final Words

The takeover, which has been in limbo since April this year, could face the last curve ball – this time from the US government, although the government has since denied they are seeking to intervene.

A Matter of National Security?

The government was reportedly weighing security measures to review some of Musk’s deals, including the Twitter takeover, by calling The Committee on Foreign Investment in the US (CFIUS) to investigate the Twitter acquisition. This is because the deal has several foreign investors involved. 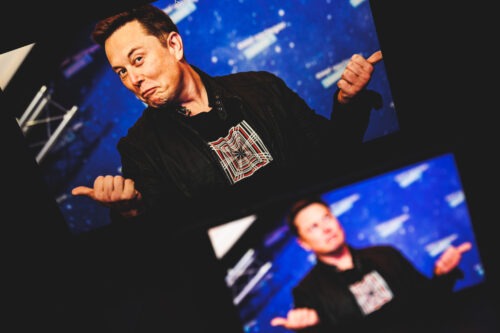 If the Twitter deal was investigated by the CFIUS for National Security reasons and recommended to the president that national security was at risk – Joe Biden could suspend or prohibit the deal from going through.

The mandate for the CFIUS is to carry out security reviews if a “transaction threatens to impair the national security of the United States,” according to Federal regulations.

However, when the Whitehouse was questioned about their intentions to conduct a security review, they responded by stating that the information was false.

“I know there’s a lot of interest in this. We’ve heard those reporting. Those reportings are not true,” White House press secretary Karine Jean-Pierre said in a press briefing on Monday. “The national security review, that is not true.”

Jean-Pierre declined to comment any further on the matter. She said, “I really don’t have more to say” on Elon Musk and “what he’s choosing to do and not to do.”

If this is true, there appears to be nothing further holding the deal back, and this should be wrapped up soon. The investment banks committed to financing the deal are supposedly working on finalizing those commitments.

Related: Elon Musk Investigation: What There is To Know

Trouble With the Deal Early On

Earlier this year, Musk agreed to buy Twitter at $54.20 per share, a total outlay of $44 Billion for the social media giant. Musk later tried to back out of the deal but changed his mind again in early October, stating that he would indeed go ahead with the proposed deal. This was after Twitter threatened to sue the charismatic businessman. Although the deal is all-but-done, Elon Musk feels he is overpaying for the company. Speaking recently on an earnings call for Tesla’s quarterly results, Musk said, “Obviously, myself and other investors are overpaying for Twitter right now.”

As the deal gets closer to being wrapped up, shares of Twitter have seen a steady price increase, with the stock up over 25% in the last month – to near the agreed purchase price of $54.20 per share. The deal has caused a stir in the investment world, with some raising concerns over what Elon Musk will do with the company,

Musk, the world’s wealthiest man, is estimated to be worth over $200 Billion. He is a leading innovator and is at the forefront of the world’s transition to clean energy as CEO of Tesla. The company has seen a meteoric rise to become the foremost electric vehicle manufacturer in the world.

However, Elon Musk is more than just a good businesses man. He seems to have “The Midas touch.” Some of Musk’s previous ventures, Zip2 and X.Com – which later became Paypal, were both roaring successes in their own right.

Although Musk is a controversial figure, he has proven time and time again that he knows how to win. Only a foolish person would bet against him taking Twitter to new heights.

Related: Is Tesla a Buy: Experts Weigh In

Elon Musk has become somewhat of a “cult figure” over the last few years. Although he is the wealthiest man in the world, he is “anti-establishment” and comes across as he is for the people. Whether or not you believe that is your opinion, however, he is not afraid to speak his mind and often vocalizes what millions of others worldwide are thinking or feeling. 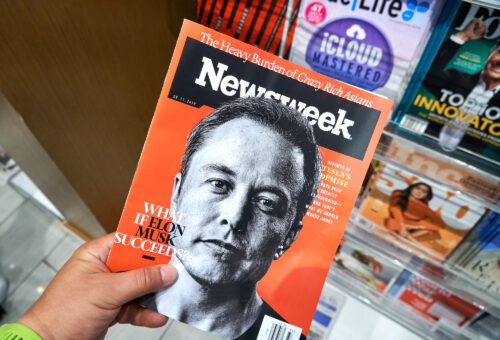 From his stance on free speech, and his take on the war in Russia and Ukraine, to his witty, funny, and sometimes controversial tweets, he has garnered the attention of millions worldwide. Elon himself has more than 100 million followers on the Twitter platform alone.

When people invest in one of Elon Musk’s companies, they invest not only in the business, but in the great innovator that he is; they also invest against everything that stands for the establishment – much of what is being questioned more than ever in 2022.

When the deal is finalized, which could be any day now, it will be exciting to see what Musk can do with one of the world’s most powerful platforms.