An NFT Justin Bieber Purchased Just Lost 95% Of Its Value 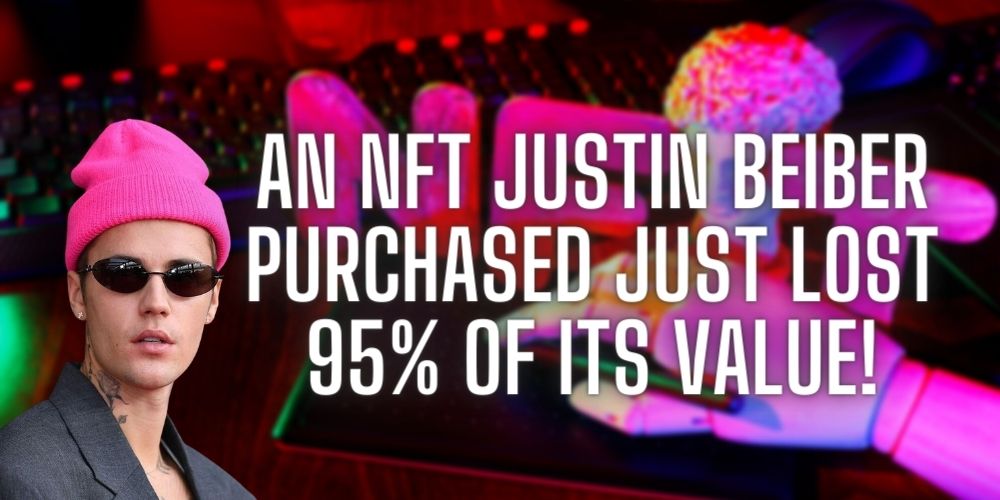 A hype train is good so long as it’s still moving. However, once the party stops, things can go bad quickly. The world of NFTs has seen its fair share of hype over the last few years. However, the party seems to have ended – at least for now.

Famous pop star Justin Bieber was on the receiving end of a collapse in NFT prices. In January this year, Bieber bought into an NFT project called “Bored Ape Yacht Club,” which was one of the most exclusive NFT collections at the time. 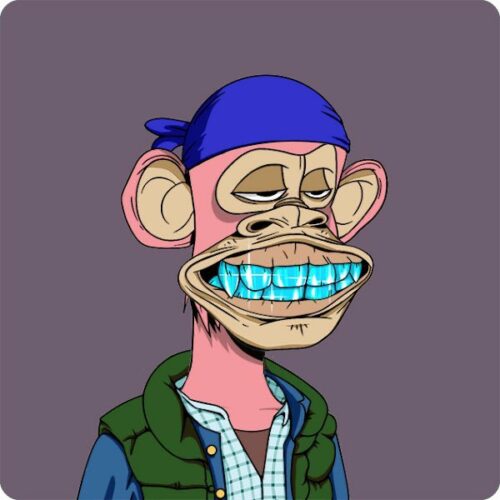 Crypto Market on the Downturn

The crypto market itself has seen a massive decline this year, with both Bitcoin and Ethereum down over 60% year to date.

NFTs, which are built on top of Blockchain technology, have had a terrible year to date. NFT sales have plummeted 90% since the start of the year.

This is likely a much-needed correction, however, as the price of NFTs had seen an incredible surge over the previous few years.

Indeed prior to 2022, we have seen a surge in many asset classes – thanks to government stimulus, money printing, and speculative bubbles. Some have likened the Crypto and NFT craze to Tulipmania. 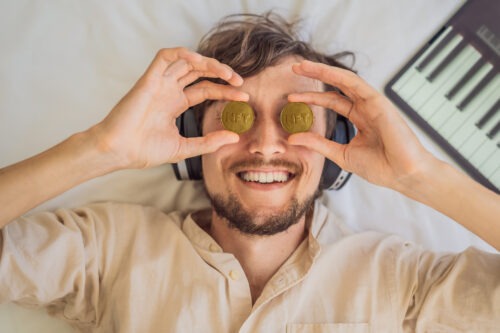 For those who may never have heard of “Tuplimania,” – this took place in Holland in the 1600s. Speculation drove the price of Tulip Bulbs up and up.

Eventually, some Tulip Bulbs were selling for six times the average person’s annual salary! Needless to say, it did not end well.

Justin Bieber is just one NFT investor who has felt the pain, but countless others have also been hurt. As tempting as it is to jump onto a hype train when it is running, it usually does not end well, as we can see from “Tulipmania.”

The words of Warren Buffett are ringing louder than ever in 2022, “Be fearful when others are greedy and greedy when others are fearful.” It seems too many people got greedy during the NFT craze and have gotten hurt in the process.

Whether or not the NFT market recovers remains to be seen. However, it does have a long climb back, that’s for sure.