Social Media Shake-Up: What Can We Expect Next? 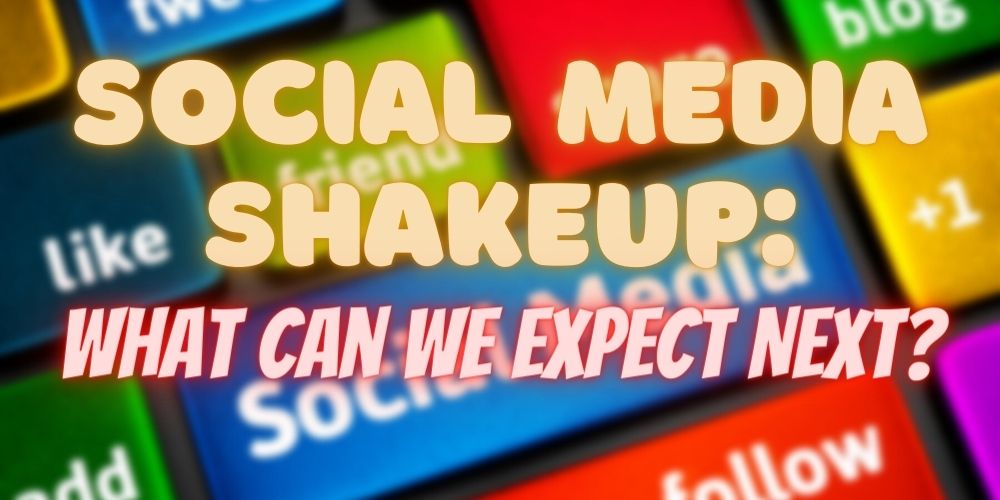 The social media world has seen a massive shake-up in 2022.

The latest and biggest social media shake-up was the sale of Twitter to the world’s richest man, Elon Musk. The controversial businessman and CEO of Tesla purchased the social media giant for $44 Billion.

Speculation is running rampant as to what Musk will do with the company. Some are suggesting he is only fighting for free speech; however, being the businessman Musk is, there is likely more going on beneath the surface. 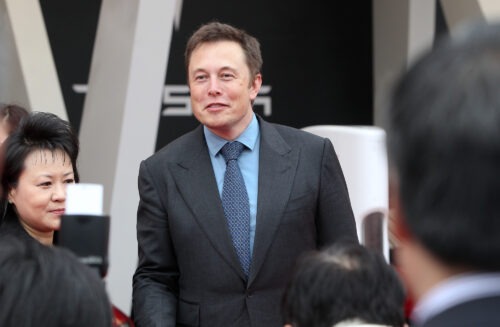 Given Musk’s history of building great companies, it’s almost certain that Twitter will undergo notable changes either way. Musk is best known for being the charismatic CEO of Tesla – a company that has seen remarkable growth in the last few years.

However, Musk found business success long before Tesla. In his early entrepreneurial days, he played a pivotal role in Zip2 and X.com – which would later become PayPal.

Both these businesses were huge successes, with Zip2 and X.Com each selling for $341 Million and $1.5 Billion, respectively.

Rumor has it that Musk will use the Twitter platform, with its approximately 238 million users, to integrate some sort of payment platform.

Before closing the deal, Musk said in June this year that a payment integration of some sort made sense. “Money is fundamentally digital at this point and has been for a while.

It would make sense to integrate payments into Twitter, so it’s easy to send money back and forth”.

Given Musk’s previous experience with PayPal – a platform that facilitates sending and receiving money from anywhere in the world, it would not be surprising to see Musk try and integrate payments into Twitter.

It is possible that he could integrate a crypto wallet of some sort into Twitter. The Billionaire seems to be a big fan of Crypto – even tweeting earlier this year that Space X and Tesla would accept payments in Dogecoin.

Elon has since adopted the nickname “Dogefather.”

Musk intends to do bigger things with the platform and recently hinted in a Tweet that his purchase of Twitter was a step towards creating “X, the everything app.”

Whether you like him or hate him, Elon is a polarizing figure, and whatever he sets his hands to seems to flourish. The Twitter space will be interesting to watch over the following months and years.

However, Twitter is not the only significant change in the social media landscape in 2022. This year also saw the launch of Truth Social.

The App was founded by former US president Donald J Trump and launched in February this year as a free speech alternative after Trump was permanently banned from Twitter in January 2021 – a controversial decision, considering he had 88 million followers at the time. 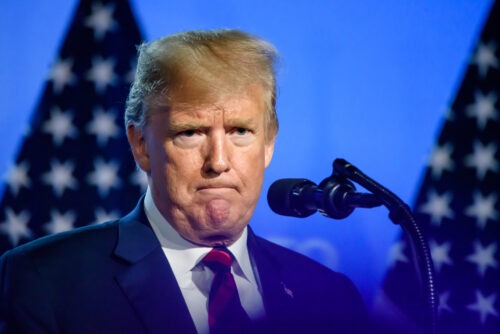 This inspired the former president to create his own platform, where he currently has more than 4 million followers.

With his SPAC that has seen multiple issues and set-backs, many are left wondering if Trump will dump Truth Social in the end.

It does seem this would be quite unlikely, as the former U.S. President has recently said he would not be rejoining Twitter, even with Musk in charge, someone who he seemingly approves of.

Another emerging force in the social media world is Parler. At its peak, the platform had approximately 4 million active users, though its active users have declined substantially since then.

The App is being bought out by Kanye West, who was also recently locked out of his Twitter account after making controversial comments on the platform.

He, much like Trump, has taken matters into his own hands and is buying Parler, which is popular amongst conservative voices.

Related: Trump SPAC Deal At Risk Of Falling Through

Can You Buy Parler Stock? Here’s What You Need To Know

Another social media giant, Facebook, has had a tough few years. 2021 saw Facebook facing numerous PR challenges, trouble in the stock market, pressure from congress, and several Whistleblowers coming forward to expose dirty tactics behind the curtain to influence politics and world affairs. 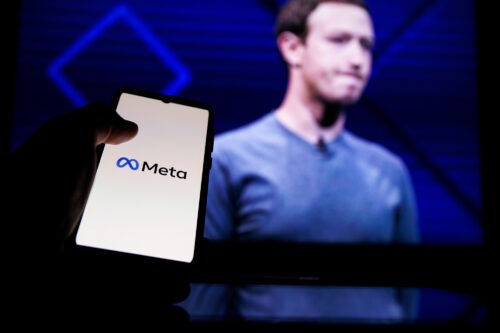 Facebook has disappointed investors with its recent earnings reports, and the company needs to find its mojo; otherwise, it could find itself in trouble. Facebook’s big bet is the METAVERSE – the company even changed its parent name to META.

The METAVERSE is like a “digital internet.” Although it shows promise, it is yet to realize its potential, and Facebook’s gamble on the METAVERSE remains just that at this stage – a gamble.

It is clear that social media is changing somewhat quickly and drastically. However, it remains to be seen what the new landscape will look like as new players pop onto the scene, creating some fierce competition for juggernauts like Twitter and Facebook who have established themselves in the industry. As the saying goes, “the times, they are a changing.”

The Best 9 Tech Stocks Under 10 Dollars to Buy Now

The 9 Best Tech Penny Stocks To Buy Now For November‌