Tom Brady Invested In FTX And Could Lose Millions 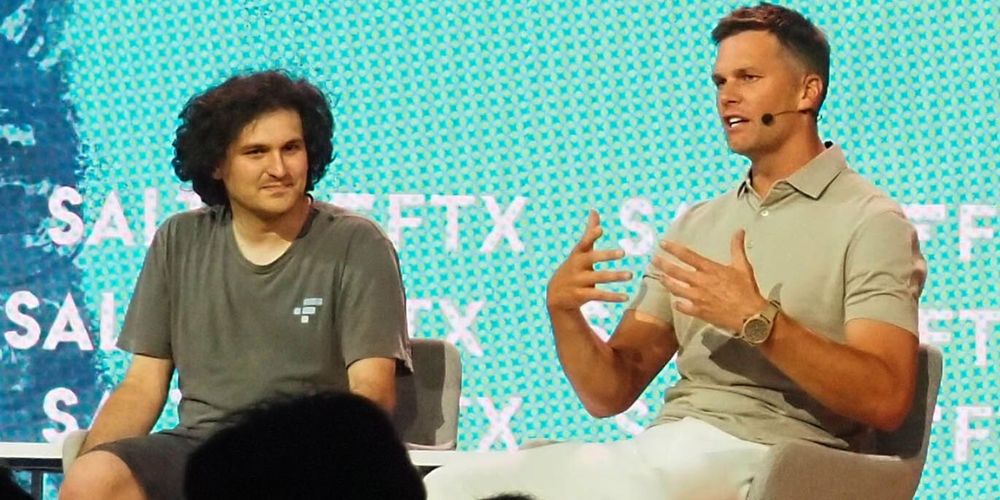 Court documents show that KPC Venture Capital LLC, which has ties to Kraft Group, owns more than 110,000 Series B preferred shares in FTX Trading, which is the company that operates its principal cryptocurrency exchange.

The company also holds 43,545 Series A preferred shares and 479,000 Class A common shares in West Realm Shires, the division responsible for the exchange in the United States. 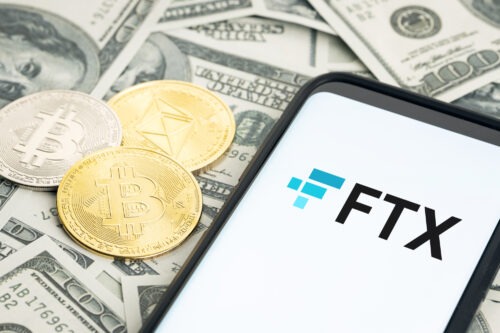 How Much Was at Stake?

The worth of investments is not readily apparent, but they are essentially worthless. United States law mandates creditors to be repaid in order of priorities, with shareholders being the last in line, below those having direct rights on a company’s assets, clients, and suppliers.

Consequently, it is uncommon for stockholders of bankrupt businesses to recover any funds they invested in the company.

The month before, John J. Ray III, the director of the restructuring of FTX, stated, “At the end of the day, we’re not going to be capable of recovering all of the losses here.”

There was no immediate response to demands for comment made to Brady or The Kraft Group.

The document claims that Brady is a part of an elite group of investors from Wall Street and Silicon Valley that were left holding FTX shares. This group also includes Ontario Teachers’ Pension Plan, Tiger Global Management, and Sequoia Capital.

Among the company’s other shareholders are trusts and businesses associated with billionaires Paul Tudor Jones, Dan Och’s family office, and Dan Loeb of Third Point. Additionally included on the list is a trust with ties to the tech titan Peter Thiel.

FTX Trading grew $400 million in the same time last year before, which led to the company getting estimated at $22 billion. The founder Sam Bankman-Fried among the wealthiest person in the world. Now, his court date is set for the month of October.