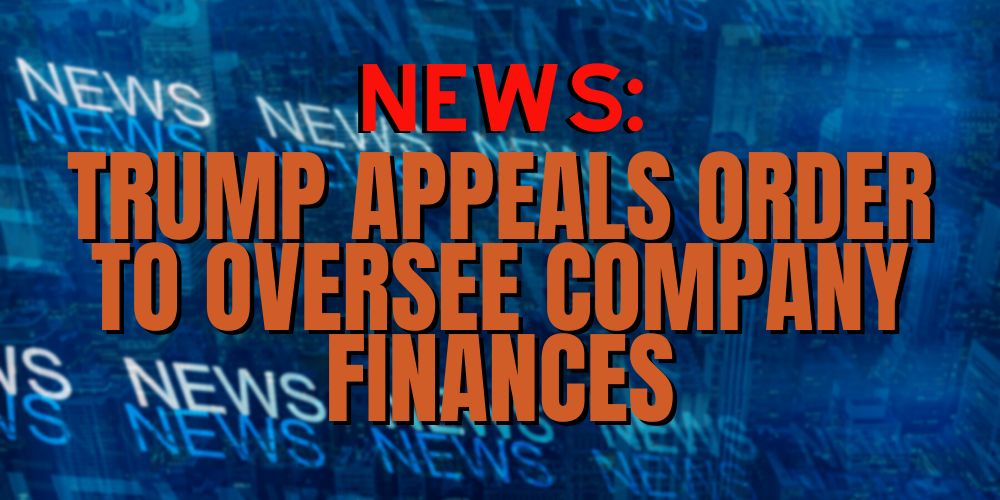 Table of Contents show
1 Trump Organization Halted From Making Changes
2 Trump Files Appeal
3 Fraud Or Not?
4 What This Means for Trump

On September 21, New York attorney general Letitia James filed a civil lawsuit against The Trump Organization. She alleges that the organization, three of Trump’s children, and others were involved in “years of financial fraud to obtain a host of economic benefits” – including overvaluing of assets and Trump’s net worth. 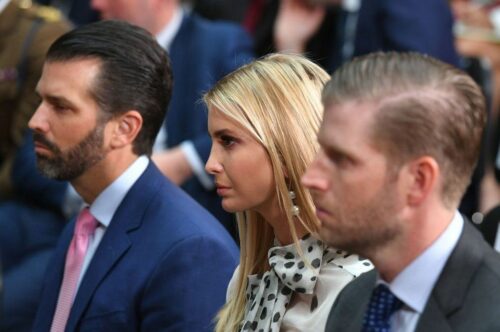 The lawsuit is seeking at least $250 million in “restitution” for the people of New York.

Related: Will Trump Return To Twitter Now That Elon Is In Charge?

He also appointed an independent watchdog to oversee the organization’s dealings. The court order prevents the defendants from transferring assets without court approval.

Trump’s legal team filed a notice of appeal on 07 November, asking the appeals court to halt the judge’s order. Alina Habba, a lawyer for Trump, confirmed as much in a statement.

“The preliminary injunction imposed by the court is overly broad, overreaching, and unenforceable on its face,” Habba said. “We trust that the Appellate Division will reign in the Attorney General’s unbridled desire to exert control over the Trump Organization.”

They have slammed the court order saying it imposes “immediate and unlawful prejudgment restraint” on what is said to be about $5 billion in assets.

In an 11-page document, Judge Engoron wrote that Trump and his organization “demonstrated propensity to engage in persistent fraud” and that appointing an outside monitor “is the most prudent and narrowly tailored mechanism to ensure there is no further fraud or illegality” pending the outcome of the lawsuit.

Christopher Kise, another member of Trump’s legal team, said that the order “grossly expands” the New York attorney general’s power and tries to impose “vague and onerous obligations which will impede the operations of an extraordinarily successful business empire.” 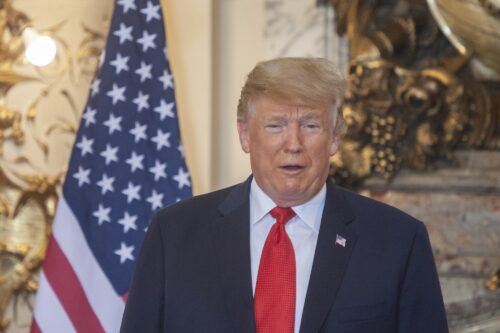 What This Means for Trump

If the Appellate court blocks Enogron’s ruling, the Trump Organization would not be subject to a monitor. Trump has criticized the lawsuit, calling it a politically motivated attack.

Letitia James is a Democrat, while Trump himself is a Republican. This comes at a time when the country is conducting its mid-term elections, which begs the question of whether the timing was indeed a strategic attempt to derail Trump’s political aspirations. 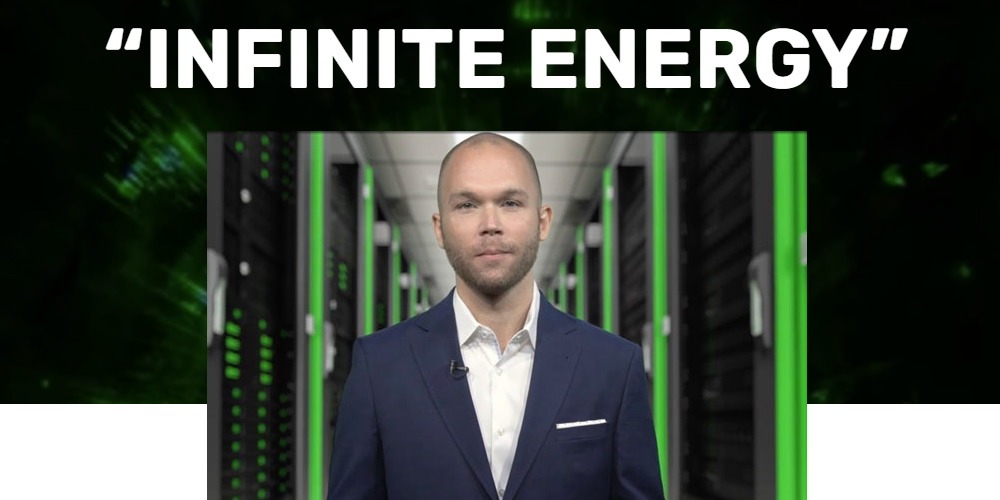