Trump Campaign Gets a Cash Boost After 2024 Reveal, But Support May Be Down 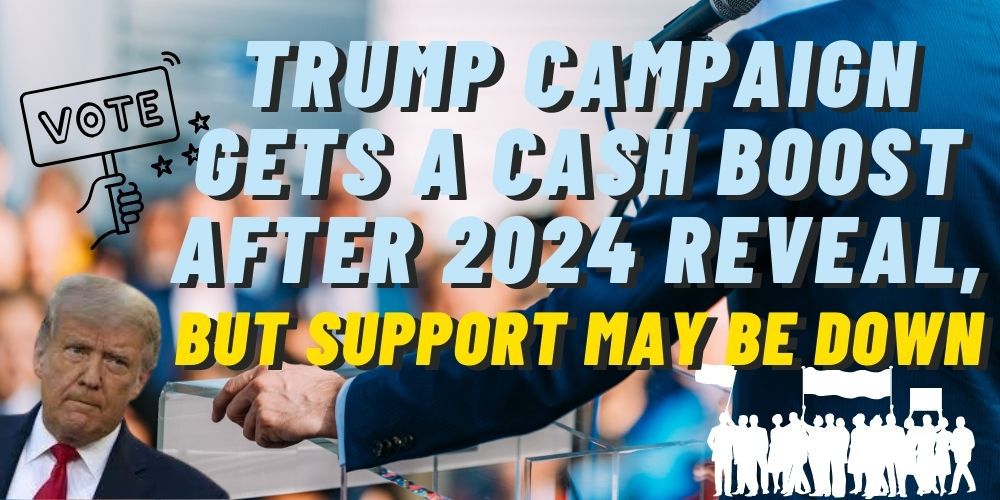 Donald Trump’s donations for his 2024 campaign have started somewhat slowly – certainly by his standards, at least. The former president announced last month that he would be running for president again in 2024.

In the days following the announcement, his main fundraising committee raised more than $4.1 million online through their various channels.

Although this is a substantial amount, it is less than previous fundraising numbers. These figures are tracked using WinRed, an online platform endorsed by the Republican National Committee. 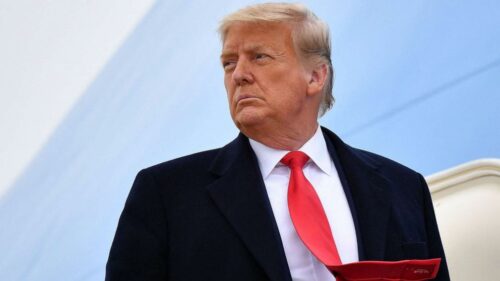 Trump garnered more than $850 000 in donations the day after his announcement and more than $750 000 the following day.

Since the day Trump announced his 2024 presidential run, through 28 November, his committee raised more than $4.1 million for his next political campaign. WinRed donations typically account for most of Trump’s political causes.

In the days after the FBI raided his Mar-a-Lago resort, the Save America Joint Fundraising Committee raised more than $1 million per day. In comparison, his political campaign donations have started slower than some may have expected.

There are a few possible reasons for the weaker-than-expected donations. Firstly, the timing of the announcement was somewhat awkward. It came soon after the mid-term elections when donor participation typically tapers off.

Secondly, there are a few grey clouds hovering over Trump at the moment, as he is facing numerous legal battles, and thirdly – the Republican party did not do as well as anticipated by many in the mid-term elections. 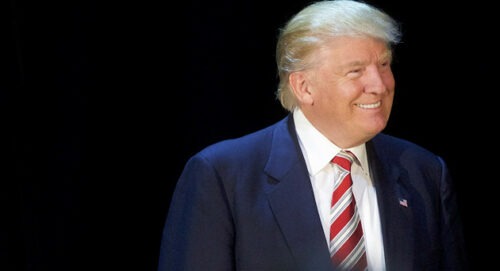 According to Roy Baily, a Dallas businessman and former national co-chairman of Trump’s presidential campaigns – the answer is clear; donors are waiting to see how the political landscape develops before deciding which candidate to back.

“There are certainly going to be donors and major donors who stick with Donald Trump. However, it’s starting to feel like it did in early 2016 with donors waiting to see how the landscape develops.”

According to Bailey, many people have their eyes on Florida governor Ron DeSantis as a possible Republican nominee, “There’s clearly a lot of interest among major donors, locally and nationally, in Ron DeSantis,” he said.

As the political landscape continues to unfold over the next two years, we could see a new bunch of donors throwing their weight behind Donald Trump. Until then, many seem to be waiting and watching from the sidelines.