Trump NFT Cards Sell Out In One Day 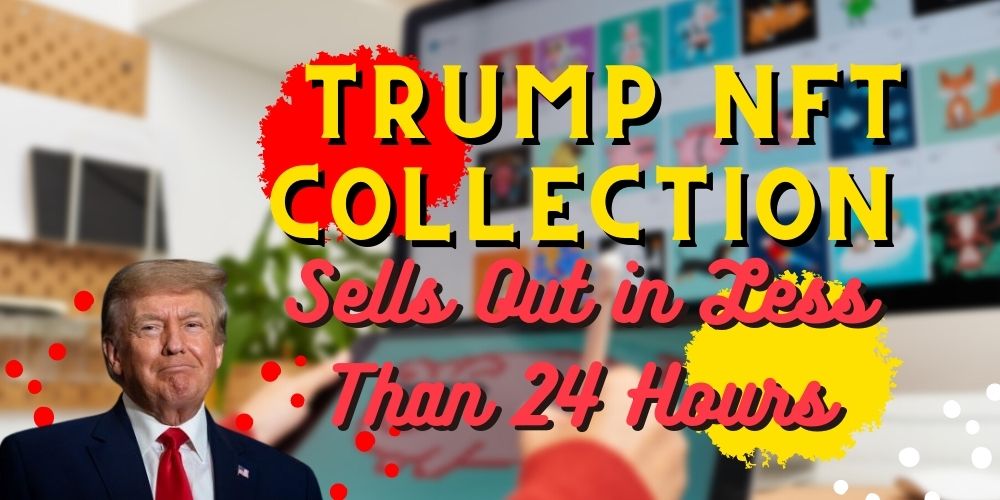 The following day, Trump announced that he was releasing 45 000 NFT cards featuring unique art of his life & career. The announcement was met with raised eyebrows and people questioning how Trump could deem NFT cards a “major announcement.”

As it turns out, all 45 000 cards were snapped up in less than 12 hours, according to data from OpenSea.

The cards were listed at $99 each, meaning that the cards initially netted approximately $4.45 million. The cards have reportedly been heavily traded on the secondary market, with traders spending an extra $5.2 million trading the cards. 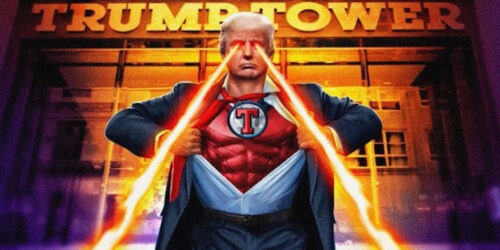 Some of the cards sold for as much as $7000. One particular card – featuring rare artwork of the former president standing in front of the Statue of Liberty holding a torch being listed for as much as $20 000. The floor value of Trump NFT cards is currently $578 – almost six times the listed price of the collection.

When Trump announced the cards, he said, “Would make a great Christmas gift. Don’t Wait. They will be gone, I believe, very quickly!” Trump was right – the cards sure were gone quickly.

Those who missed the boat will now have to try and get their hands on one via the secondary market. Since the first batch of NFT cards has sold so well, perhaps Trump will consider releasing another collection sooner rather than later.