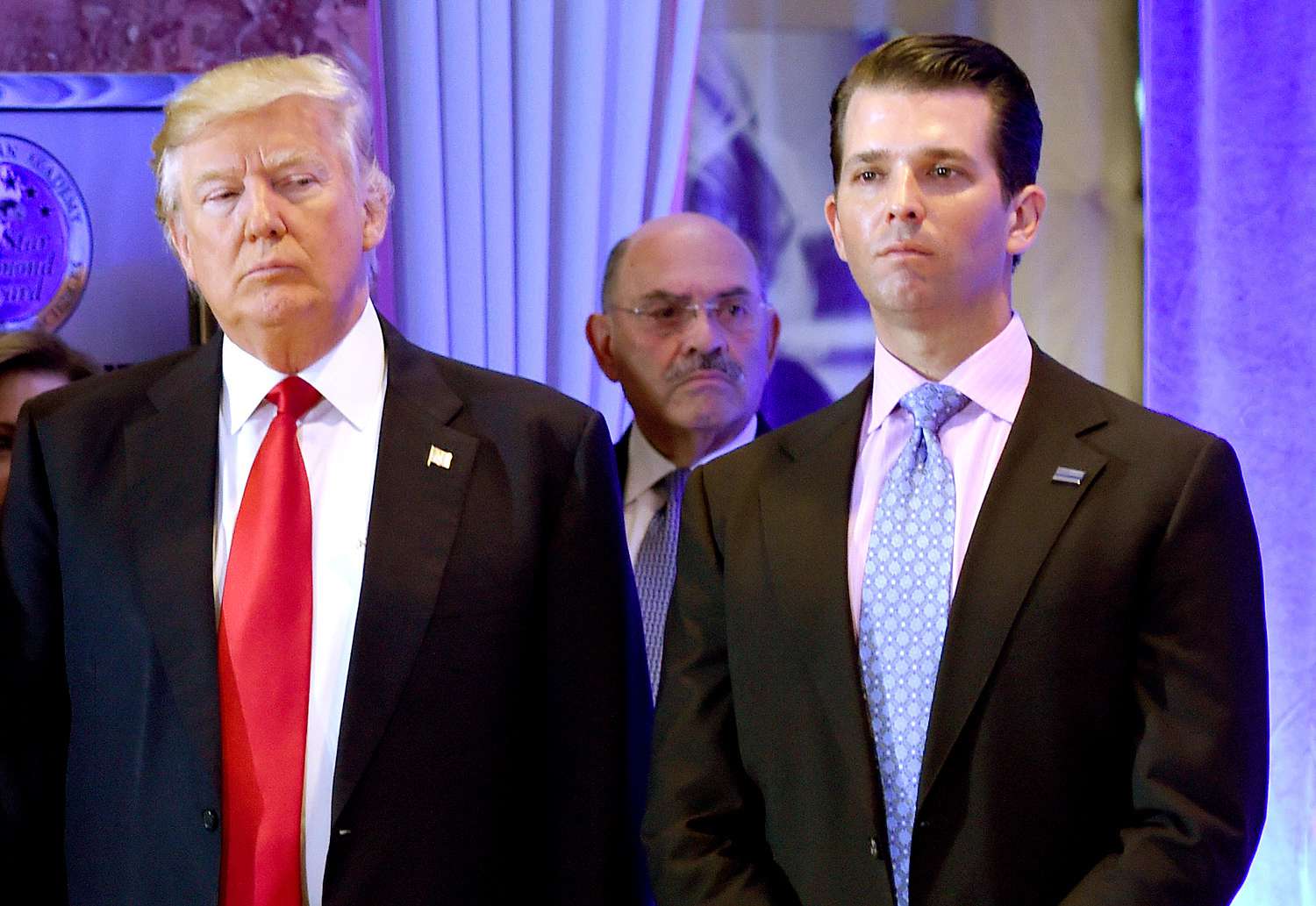 The Trump Organization, which helped former president Donald Trump reach Billionaire status, has been convicted in a Manhattan Supreme Court.

Two subsidiaries of the company, which purchased and managed real estate, were found guilty of 17 counts of tax fraud.

The company had been issuing company perks to executive employees, such as luxury apartments, leased sports cars, Christmas bonuses, and extra entertainment perks – of which none were taxed. 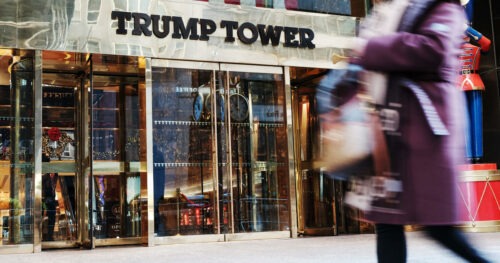 “The smorgasbord of benefits is designed to keep its top executives happy and loyal,” prosecutor Joshua Steinglass told jurors.

The charges levied include a scheme to defraud, conspiracy, and three counts of criminal tax fraud for each company.

The companies face penalties of up to $1.6 million, though the judge overseeing the trial will determine the exact amount of the fines. The scheme is said to have been taking place for up to 15 years at The Trump Organization. 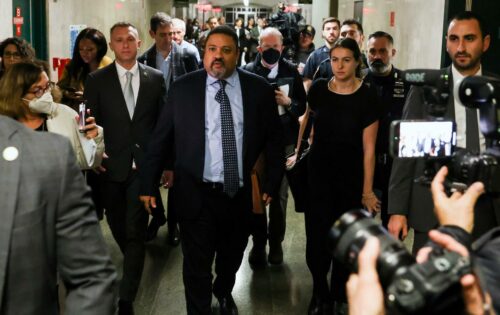 The judge deliberated for about 12 hours before delivering his verdict. The sentencing date has been set for January 13.

This was a case about lying and cheating. False documents. To the end of evading taxes,” he continued.

The court had previously obtained a guilty plea from Allen H. Weisselberg, the company’s long-time chief financial officer. In its defence, The Trump Organization argued that the scheme was only to benefit Mr Weisselberg.

“The question here is not whether as a by-product the company saved some money,” Susan Necheles, a defence lawyer, said in her closing argument on Thursday.” Weisselberg’s intent was to benefit himself, not the company.”

Trump wrote on his social media platform, Truth Social, that The Trump family got “no economic gain from the acts done by the executive.”

Furthermore, the Trump Organization also argued that Donald Bender, an independent accountant, should have picked up on Weisselberg’s fraud. The former president himself was not charged in this case.

He is currently gearing up for a third presidential run as he seeks to return to The Whitehouse in 2024.