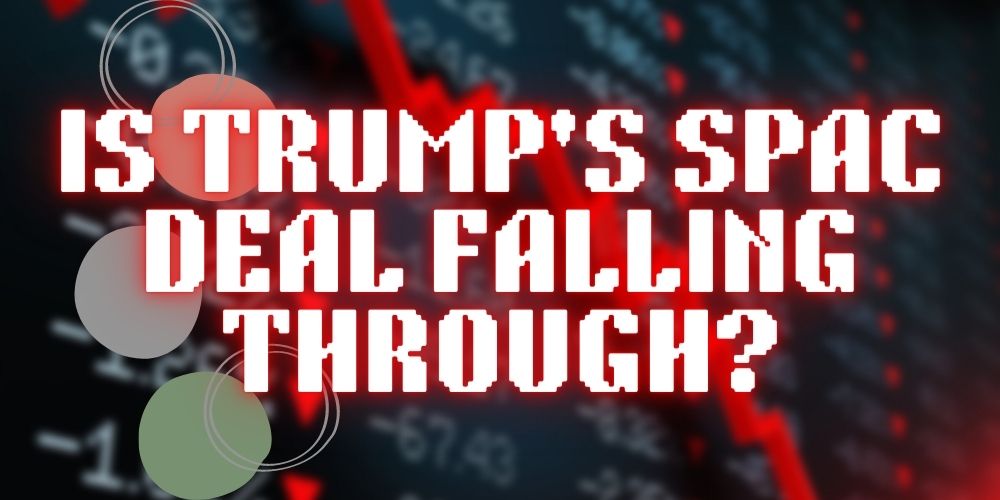 Table of Contents show
1 Is the Trump SPAC in Trouble?
2 DWAC Shares are Down
3 Extension of the Merger
4 Senator Warren’s Investigation into DWAC
5 TMTG to Sue SEC?
6 More Trouble for Trump
7 Final Words

Is the Trump SPAC in Trouble?

Now, the SPAC company, Digital World Acquisition Group (DWAC), seems to be struggling financially as the SPAC deal is in limbo. The company now lists its address as 3109 Grand Avenue in Miami, Florida.

A search of the address verifies this as a UPS store in Coconut Grove, Miami. 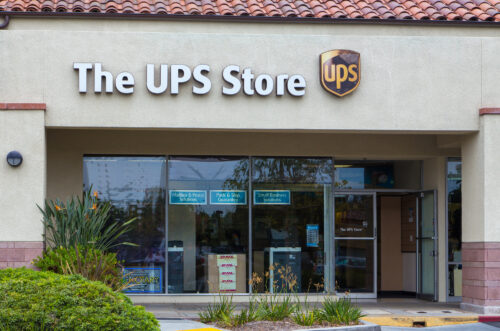 The company previously listed its address as 78 SW 7th Street in Miami, a WeWork office in Brickell City. Something changed in mid-August, and the SEC filing now shows its primary address as 3109 Grand Avenue.

This is likely a cost-saving measure, as UPS typically charges $50 per month to rent out its mailboxes.

DWAC Shares are Down

Not surprisingly, shares of DWAC are down more than 60% year to date. DWAC had initially secured $1 Billion in financing from private investors in public equity, known as PIPE, which would fund Trump Media & Technology Group (TMTG) after the merger.

However, these contractual obligations recently expired, allowing investors to pull their funding. Some investors have since sent in their termination notices for their funding, equating to approximately $138 Million in funding.

The initial plan was to transfer approximately $1.3 Billion in funding to Trump’s media company, with $1 Billion of that coming through PIPE and the other $300 Million expected to come from Digital World Acquisition Group (DWAC).

The initial agreement with PIPE investors was that they could exit their securities purchase agreements if the deal was not closed on or before September 20. This deadline was not reached.

Digital World Acquisition Group (DWAC) has asked investors for more time to wrap up the deal due to unforeseen challenges and hold-ups and stated that the PIPE could be restructured or renegotiated “in view of the PIPE closing conditions, evolving market and regulatory conditions.”

Extension of the Merger

The deal was initially slated to be wrapped up by 6 September. DWAC CEO Patrick Orlando has deposited $2.8 Million to extend the merger until December this year. 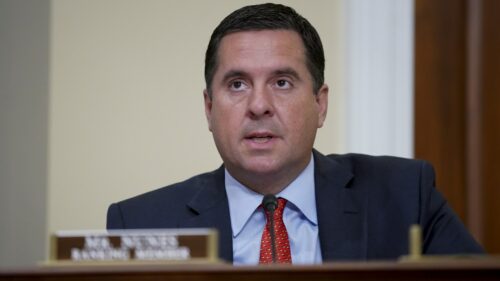 DWAC has thus far been unsuccessful in garnering enough shareholder votes to approve the year-long extension it seeks. Its next shareholder meeting on the vote is scheduled for 10 October.

The company will need at least 65% of its shareholder’s vote to approve a year-long extension.

This merger has seen several financial and legal obstacles since it was announced last year. The SPAC has received inquiries from the Securities and Exchange Commission (SEC) and the Financial Industry Regulatory Authority (FIRA).

Last year, Senator Elizabeth Warren sent a letter to the SEC chairman Gary Gensler asking for an investigation into DWAC.

The allegations are that DWAC violated securities rules by failing to disclose discussions it reportedly had about merging with Trump Media & Technology Group before going public.

Senator Warren cited a report that the SPAC’s CEO and Trump were engaged in discussions long before DWAC started trading publicly in October 2021. 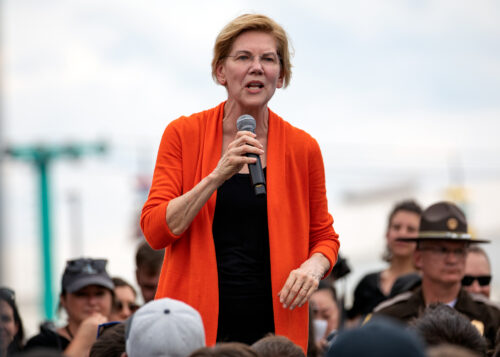 “The reports that DWAC may have violated securities laws and harmed investors during its acquisition of Trump Media & Technology Group are deeply troubling and provide an opportunity for the SEC to follow through on its commitment to investigate wrongdoing and fraud in the SPAC space,” Senator Warren wrote.

The SEC investigations are still underway and were expanded earlier this year. The SEC is seeking additional documents and information about the discussions between DWAC and TMTG prior to DWAC’s IPO in October 2021.

The SEC said a resolution could result in “the imposition of significant penalties” or “prohibitions on the conduct of Digital World’s business.”

Trump Media & Technology Group said in a statement that it would seek legal action against the SEC for its “weaponization and politicization.” It accuses the SEC of obstructing the deal.

“This inexcusable obstruction, which directly contradicts the SEC’s stated mission, is damaging investors and many others who are simply following the rules and trying to expand a successful business,” TMTG said.

A further blow for the organization is The U.S. Patent and Trademark Office (USPTO) refusing TMTG’s application for a trademark for Trust Social.

Meanwhile, Truth Social, the social media platform created by Trump Media & Technology Group, is facing its own challenges. The brainchild of the former president, Trump, is yet to be listed on the Android App store. 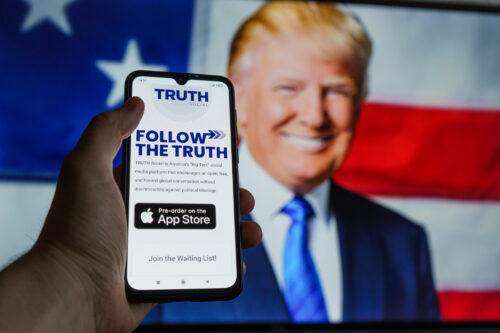 Google cited that the app was not effectively moderating its posts and would not allow the App to go live on its App Store until it is satisfied that it is operating within its moderation policies. There is no conclusion to this matter, and both companies continue to work towards a resolution.

This hits home for Trump; he was banned from Twitter in 2021. He has since sought to create his own social media platform under the TMTG group.

Apart from the financial and legal battles that DWAC and TMTG have been involved in, Trump himself has been in the firing line. New York Attorney General Letitia James has been conducting a civil investigation into former president Trump’s company.

She recently announced a major lawsuit against the former president, his three children, and his company over fraud claims.

Meanwhile, Trump is still under investigation for removing sensitive documents from the White House, his role in the Jan. 6, 2021, Capitol riot, and his push to overturn the 2020 election results.

Although Trump appears clearly frustrated with the SEC situation, it is unlikely to derail his vision for TMTG and Truth Social. In a post on Trust social in early December, Trump wrote, “Who knows? In any event, I don’t need financing, ‘I’m really rich!’ Private company anyone???”