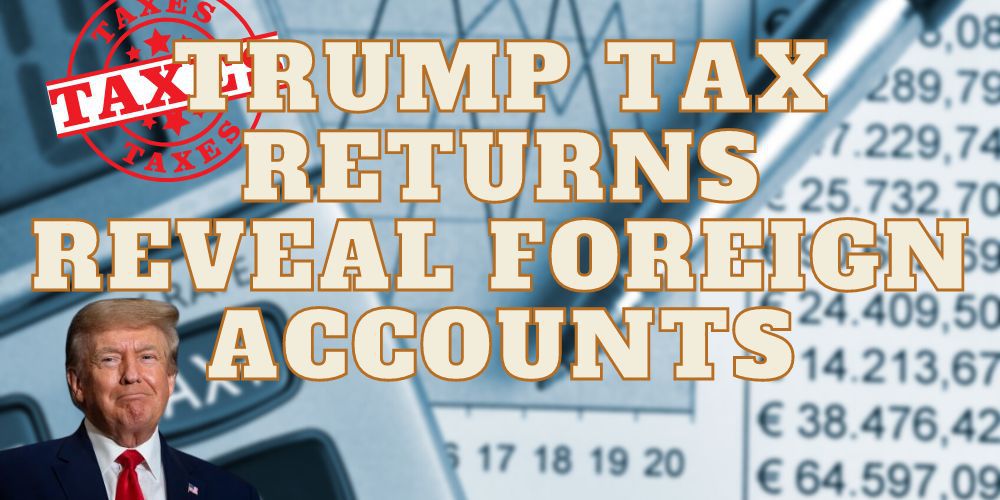 Democrats in Congress have released thousands of pages from former President Donald Trump’s tax returns covering 2015-2020. The returns include his time in the White House as the US president.

The documents include Trump’s individual returns, those of Melania, his wife, and Trump’s business entities. This marks the conclusion of a legal dispute which ultimately went to the Supreme Court.

Trump had repeatedly refused to share financial information, contrary to the practice of prior US presidents. Related: Trump Tax Returns Will Be Made Public

What the Records Show

The records also include information about Trump’s charitable contributions and foreign holdings.

For taxes paid on international business ventures, Trump claimed a foreign tax credit for the amount he paid – this included using his name in development projects and golf courses in Scotland or Ireland.

Over several years, Trump has spent more on foreign taxes than US income taxes. His income was reported in countries such as Azerbaijan, China, India, Panama, Indonesia, Panama, and the Philippines. 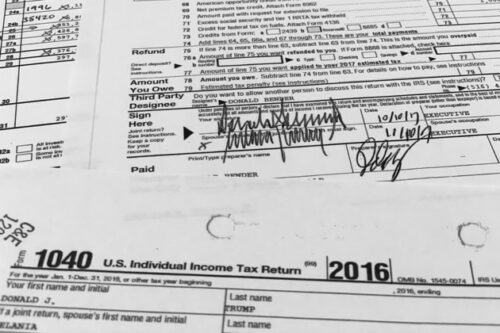 Charitable Donations and Other Tax Issues

Jeff Hoopes, from the University of North Carolina’s Kenan-Flagler Business School, described Trump’s returns in the following words: “large, complicated,” with “hundreds of entities scattered across the globe.”

He also noted that many of these entities were unprofitable. He described this as “pretty magical” in terms of the tax code. He said this should cause concern for auditors. He also cited suspicious or sloppy mathematics cases in smaller businesses such as “DT Endeavor I LLC,” an aviation firm that reported selling and purchasing the same aircraft in 2020.

Meanwhile, the former president has lashed out at The Democrats over releasing the information, “It’s going to lead to horrible things for so many people. The radical, left Democrats have weaponized everything, but remember, that is a dangerous two-way street!”