US Banks Begin Bracing For A Recession 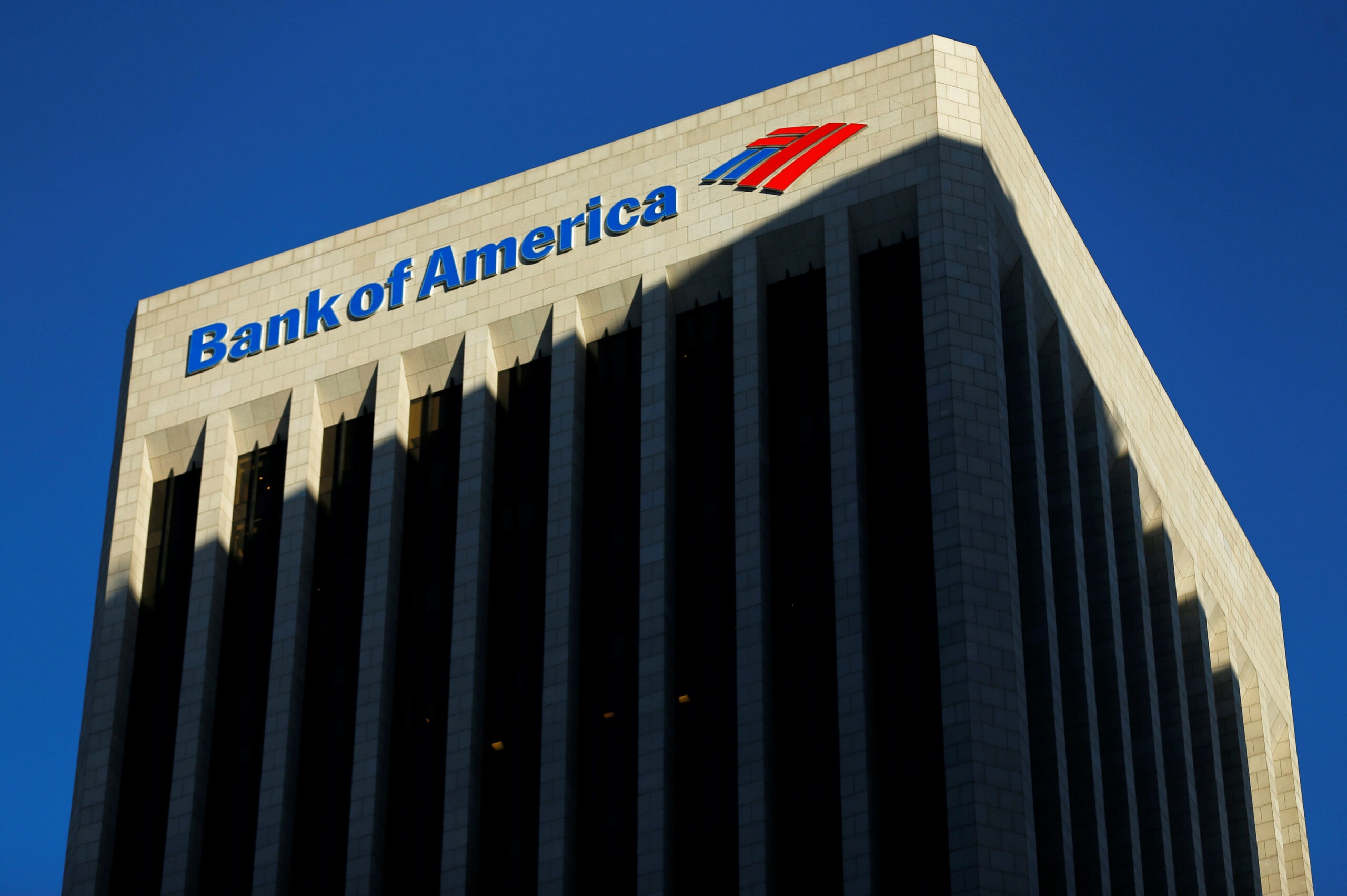 The largest US banks are forecast to report a drop in fourth-quarter profits as they set aside additional funds to brace economic headwinds hurting investment banking.

Table of Contents show
1 The Expert Forecasts
2 Layoffs Ahead?
3 Drop in Business to Blame?

JPMorgan Chase, Bank of America, Citigroup, and Wells Fargo will report earnings this week. The four, along with Morgan Stanley and Goldman Sachs, are expected to accumulate a combined $5.7 billion in reserves – more than double last year – to cover themselves in case clients default on loan repayments. 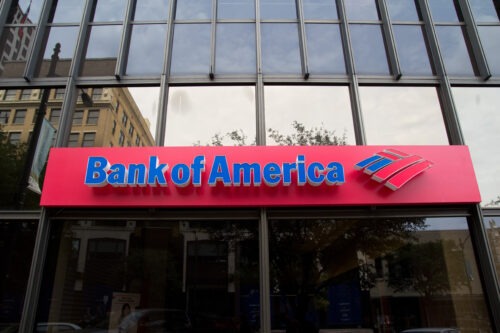 Many economic experts forecast either a recession or an economic slowdown in 2023. The Federal Reserve has been aggressively hiking interest rates to tame inflation which is at the highest level in decades, resulting in consumers and businesses tightening their spending.

The six banks are also expected to report an average 17% drop in net profit in the fourth quarter from a year earlier. Investors and analysts will pay close attention to the bank executives to gauge the general economic outlook for 2023.

Several executives have warned in recent weeks of a more challenging business environment in 2023, which has prompted firms to slash employee compensation or eliminate jobs. 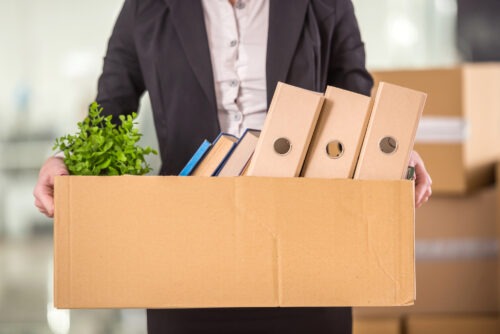 According to reports, Goldman Sachs is set to start laying off thousands of employees from Wednesday, while Morgan Stanley, Citigroup, and others have already laid off multiple employees due to lower reported investment banking activity.

Drop in Business to Blame?

The moves come after Wall Street dealmakers handling mergers, acquisitions, and initial public offerings faced a sharp drop in their businesses in 2022 as rising interest rates hit the markets hard.

Consumer businesses will also be of keen interest as the banks report their earnings. Global investment banking revenue sank to $15.3 billion in the fourth quarter, down more than 50% from a year earlier, according to data from Dealogic.

Many households were buoyed by government stimulus and a strong job market throughout the pandemic. However, more consumers are falling behind on payments, which could continue to increase as we get deeper into 2023.