Will Trump Return To Twitter Now That Elon Is In Charge? 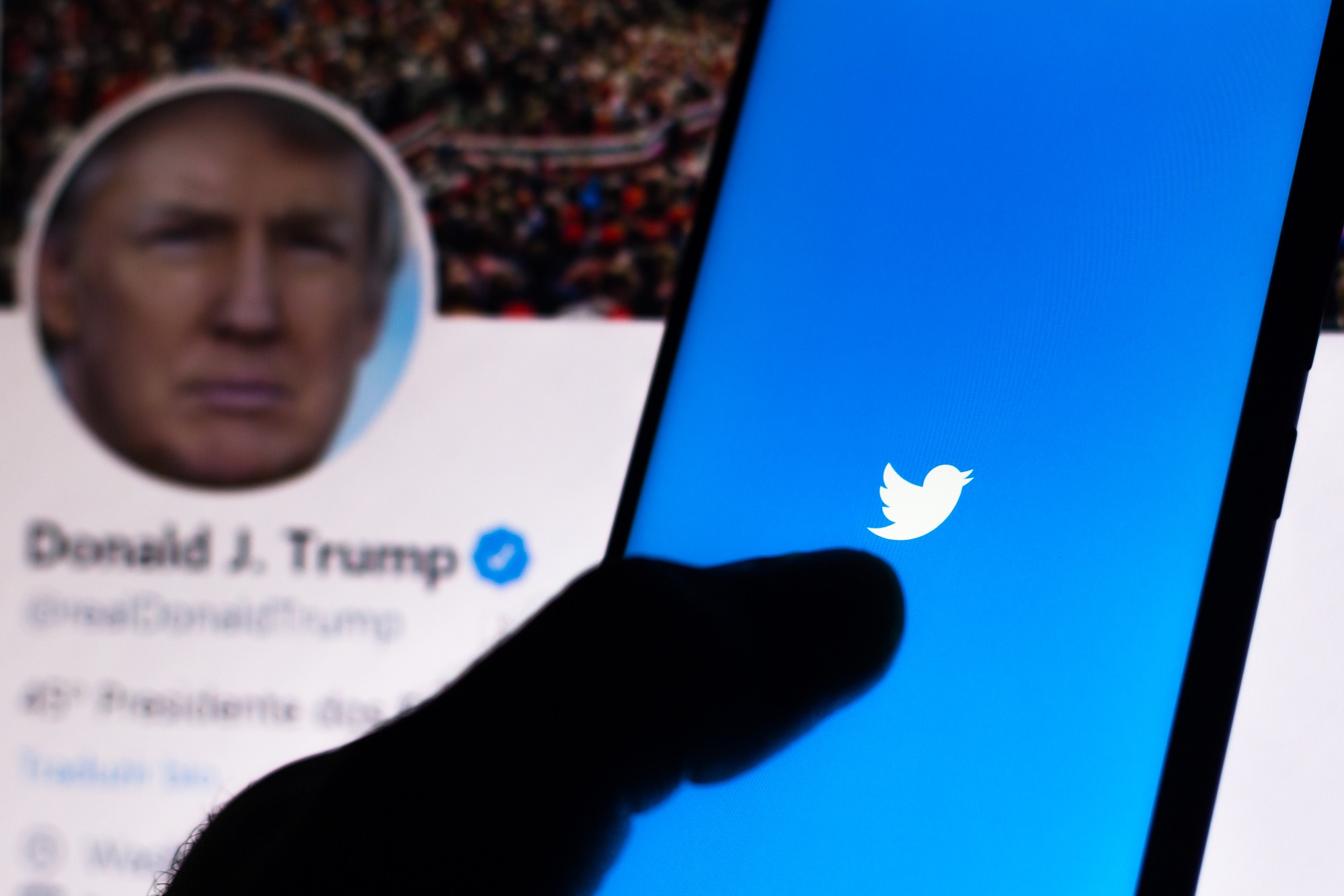 After months of speculation and back-and-forth disputes, Elon Musk has finally taken over Twitter – and his impact is already being felt. In typical Elon fashion, he posted a video of himself carrying a sink into Twitter headquarters with the caption, “Entering Twitter HQ – let that sink in!” Musk has already shaken things up – firing the CEO, Parag Agrawal, and other top executives. All eyes are on Elon and what he will do next with the social media giant. Among the changes, Musk has hinted at reversing the bans of several users – non more prominent than the former president, Donald Trump.

His account was permanently banned in January 2021, citing the reason as a “risk of further incitement of violence.” Trump has since created his own social media platform, “Truth social,” where he currently has around 4.36 million followers.

Since his Twitter buyout, Musk has addressed the question of how he may handle the banned accounts with a recent Tweet.

Although, he confirmed a few days later that no changes had been made just yet. “To be super clear, we have not yet made any changes to Twitter’s content moderation policies.”

Earlier this year, Musk indicated that he was not in favor of lifelong bans, stating that it would be “great to unwind permanent bans, except for spam accounts and those that explicitly advocate violence.”

Speaking at a conference in May, Musk addressed the Trump ban head-on, “I do think it was not correct to ban Donald Trump; I think that was a mistake.”

If Elon Musk decides to reverse the former president’s ban, it remains to be seen if Trump will decide to rejoin the social media platform.

Trump took to Truth Social after the Musk deal was closed and said he was “very happy that Twitter is now in sane hands” and added, “I LOVE TRUTH!” 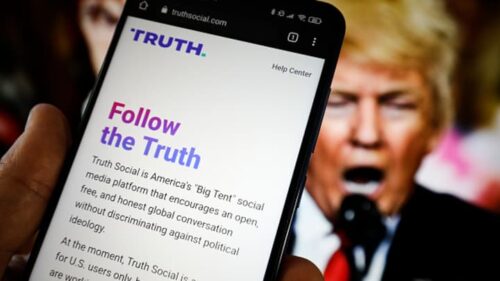 He has, however, not indicated yet whether he will return to Twitter but plans to stay on Truth Social, which he said is “better,” “safe,” and “feels like home.”

Still, a return to Twitter for Donald Trump would be huge for the platform, which has struggled to retain its most active users. A large majority of users could be enticed to return to the platform should Trump be reinstated, especially those with conservative viewpoints.

Many other notable conservative voices who have had their accounts either deleted or shadow-banned could also follow suit – bringing many of their followers back to the platform as well.

It seems Musk is intent on restoring free speech to the Twitter platform, which will likely mean that the former president will have his account restored. Whether or not Trump’s choice to rejoin Twitter remains to be seen, though.

Trump SPAC Deal At Risk Of Falling Through?