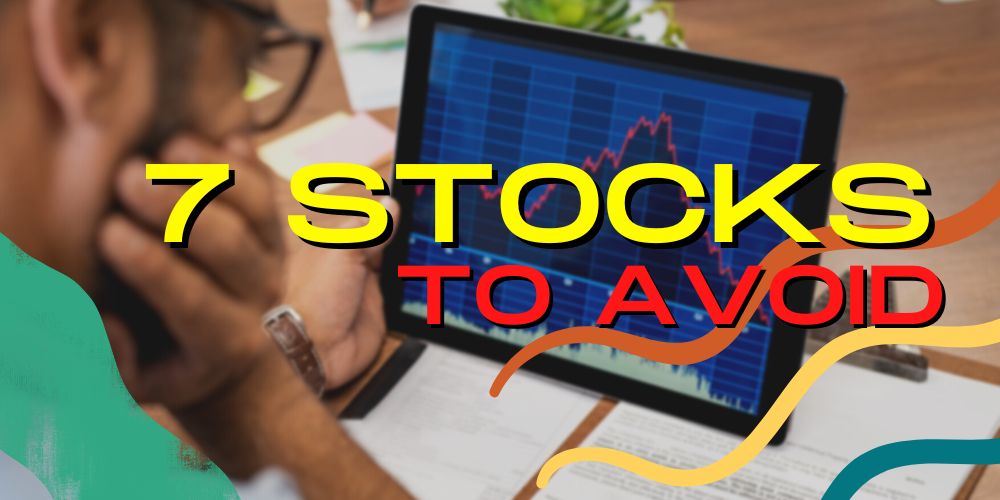 The year 2022 has not been kind to stocks so far; for some, the trouble is not yet over. This article captures seven stocks to avoid as we head into the fall season.

Stocks to Avoid this Fall

GameStop made significant headwinds last year as the central focus of meme stocks that sent its share price through the roof. Reality has set in during 2022, as the company has experienced a tumultuous year at best.

Operating losses continue to rise as the company struggles with its place in the gaming market. The video game industry has slowed as pocketbooks tighten from inflationary pressures.

To make matters worse, GameStop still doesn’t have a clear direction of where it wants to go as a brand. Even with a substantial net income loss from the first quarter, the company dropped a lot of cash on a risky NFT wallet and marketplace.

Time will tell if thinking outside the box will prove wise, but that time is not now.

While there’s no official word on a recession, consumer spending on nonessential items appears to be taking a back seat as housing market costs continue to rise. Wayfair is undoubtedly feeling the squeeze.

Moreover, supply chain disruptions only add to the problem, leading to significant delays in receiving the merchandise.

The pandemic also brought companies looking to take some market share for themselves. Big-box retail companies only add to the struggle, requiring Wayfair to invest more in marketing efforts.

Second quarter financials didn’t come back well, with considerable net income and earnings per share drops. Its stock price has come down 65% this year with no clear end. These factors place Wayfair firmly on the solid sell list.

Snap is the parent company of Snapchat, a social media app that allows users to take and share photos and videos. Listed as a camera company, Snap also has a pair of augmented reality glasses in the works.

Things looked bleak for Snap stock as early as May when it declared a profit warning for the coming months. The announcement sent shares into a tailspin, leading to a decline of nearly 40% in just a few weeks. 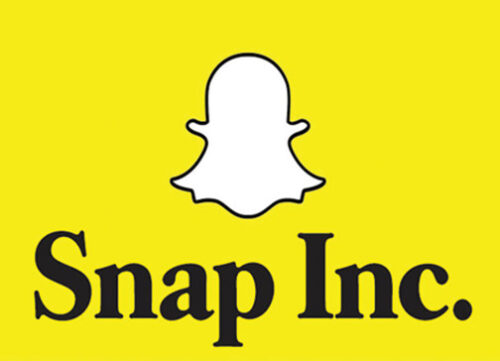 Revenue numbers did not meet expectations, jeopardizing the company’s current course. However, Snap’s losses are much worse than its closest competitors, such as Meta and Twitter.

Without a clear vision moving forward, investors should stay away from this plummeting stock at all costs.

On the surface, Biogen doesn’t appear to be in a disadvantaged place. The biotech company beat revenue and earnings per share expectations for Q2, which investors want to see when evaluating stocks.

However, events happening below the surface point to questions about the company’s flagship treatment. 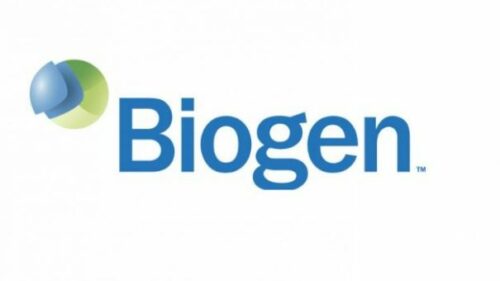 Biogen is entering the final stages of its medication against Alzheimer’s disease, having chosen a list price of over $28,000 per year.

Such a high number caused the medical community to balk, and Biogen currently faces issues with coverage from major insurance carriers. Despite these concerns, Biogen has made no move to remedy the matter.

Stock prices are down some 11% on the year, and the risk that comes with uncertainty is an excellent reason to avoid Biogen for now.

Carvana is a 100% online retailer allowing consumers to buy and sell vehicles from the comfort of their homes.

The site will enable you to browse makes and models, either delivering the automobile to your residence or allowing pickup from a car vending machine after purchase.

This approach was hailed during the height of the pandemic, but the company received a harsh wake-up call from rising inflation costs. Consumers are generally happy to get out of the house again, making the internet-based model less appealing.

Constant semiconductor shortages have also played a role in Carvana’s fall from grace while leaving many parking spots empty. There’s still no clear sign the chip shortage will end this year.

Profits have not been where they need to be, and Carvana missed financial goals for its second quarter. Stock prices have dropped 80% in 2022 alone, indicating another strong sell.

Tesla’s rise to fame has seen share prices soar 1,200% over the last five years, peaking shortly before the beginning of 2022. Its high market cap and good financials paint Tesla in a good light.

However, recent events have cast doubt over the company’s current direction.

The current stock split is just one indicator of upcoming volatility and a clear indication to avoid trading until things settle. With Elon Musk at the helm, that may not happen soon. 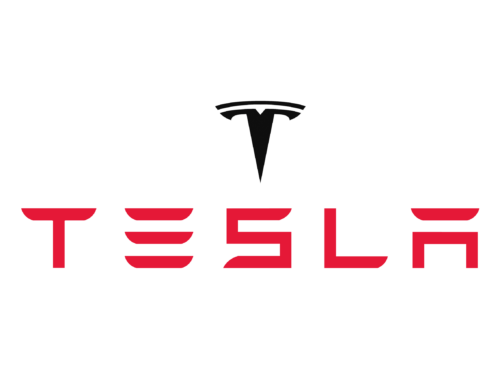 Musk currently has his hands in several pies, leaving investors wondering where his focus is. If not trying to acquire social media giant Twitter, the billionaire may be sending people into space.

Tesla may be a stock to keep an eye on but should firmly be avoided for the next few months.

Grab is a ride-share provider based in Singapore specializing in food delivery. While its presence reaches several Southeast Asian companies, stock prices have been steadily declining since the end of last year.

The price drop came just after closing a SPAC merger deal, dropping 35% overnight. Grab has yet to rebound from the impact and now settles around a $3.50 price point.

While the recession has not reached a global scale, such an event would further hurt Grab’s widening losses. At least two of the company’s senior executives have already left this year, signaling a shake-up at the top.

Before Grab becomes a viable investment opportunity, the company must put the pieces back together.

The securities mentioned here have been hit hard by inflation, recession, and in some cases, unclear business direction.

These companies need time to adjust course and find a way back to calmer waters. Until conditions improve, it’s best to avoid these stock picks for the time being.