How Does Humble Bundle Make Money? + Everything Else You Need to Know 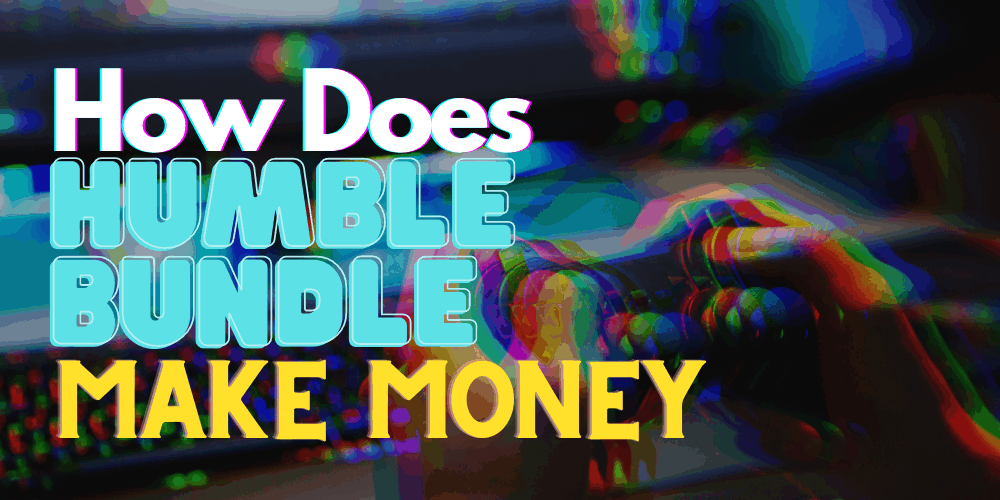 Humble Bundle is a digital store where customers can buy heavily discounted products.

Initially, the company focused on bundles of video games from as low as $1.

The company has since expanded to sell ebooks, music, software, and more.

Humble Bundle donates a portion of all its proceeds to a variety of different charities.

But for a company that sells products so cheap, how does Humble Bundle make money?

The company has built out its platform to include several ways to make money.

They almost all revolve around selling heavily-discounted products.

In 2010, Humble Bundle began in San Francisco, California, and sells its products DRM-free.

This means that they can sell worldwide. We’ll go over all the ways Humble Bundle makes money down below.

How Does Humble Bundle Make Money 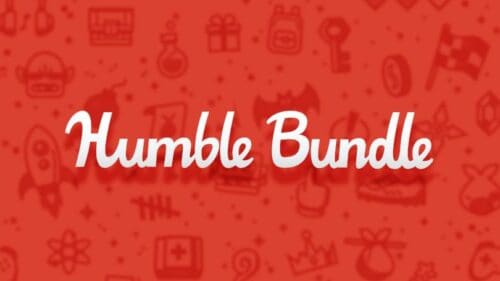 . In fact, the company only has 60 employees. Since its beginnings in 2010, the company has expanded and introduced new methods of selling.

The company sells a variety of different tiered bundles of discounted products.

They also have a subscription model that gives users new games every month.

Alongside this, the company has its own digital storefront where it sells Steam keys and hosts regular sales.

Below is more information on each of these income streams.

The company launched its service by selling themed bundles of games that also donated to charity.

These bundles are tiered but always start at $1 for a small selection of games.

This is followed by a “beat the average price” middle tier and then premium tiers.

The premium tiers are at a set price that varies, but the customers can get more games.

These bundles typically carry hundreds of dollars worth of value.

The customer can also choose how to divide the money between the developers, the charity, and Humble Bundle. 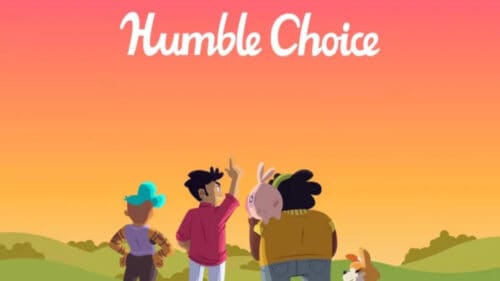 This service also gives users access to Humble Trove, a collection of 90+ games that can be played whenever they want.

The Humble Choice is a tiered subscription and customers can keep up to 9 games forever depending on the tier.

It starts from $4.99 which only gives access to Humble Trove and goes up to $19.99 which allows users to keep 9 games per month.

The company also has a digital storefront where it sells PC games that can be played on Steam.

Though the store often has sales, customers can also purchase products for full price.

Users that buy through the Humble Store can also choose a charity to donate a portion of the sale to.

How Much Money Does Humble Bundle Make?

Humble Bundle is a private company, so they don’t have to share their financial records with the public.

According to Greg Lipstein, who wrote about Humble Bundle’s business model for the Harvard Business School, by 2015, Humble Bundle had made $200 million in lifetime profit, with $50 million of that going to directly to charity initiatives. 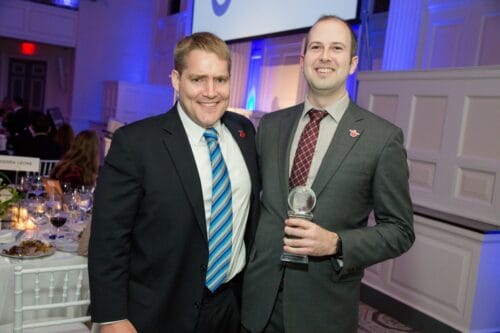 The idea was based on a similar service that Steam had for selling games.

The company initially relied on word of mouth to promote its sales.

Jeff Rosen felt that the company should focus on making the process as simple as possible.

The first charity the company teamed up with was Child’s Play, an organization that brings video games to children in hospitals.

The company was able to secure funding from Sequoia Capital in 2011, with $4.7 million being invested in the company.

This allowed the company to expand and start to hire staff for more bundles and some customer support.

The company was then acquired by IGN Entertainment, itself a subsidiary of Ziff Davis.

Humble Bundle remains a separate entity from IGN as a method to avoid conflict of interest, as IGN is primarily a video game media site.

Humble Bundle has been owned by IGN Entertainment and its parent company Ziff Davis since 2017.

The company remains a private institution, so its corporate structure is unknown.

Both Jeff Rosen and John Graham remained with the company as CEO and COO after IGN acquired it.

However, they both stepped down in 2019 when they felt the company had many potential opportunities for growth.

They felt this was beyond their mindset, as they were more interested in startups.

What Is Humble Bundle Worth? 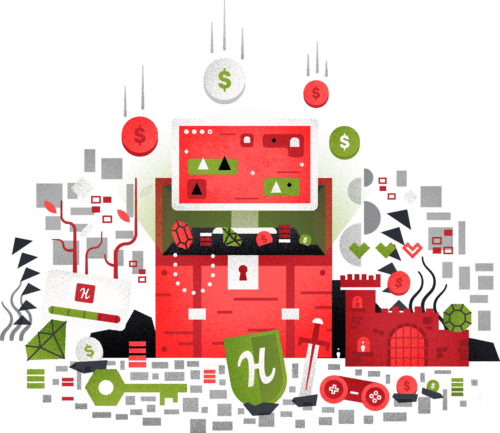 Due to the company being a privately held institution, it is not possible to know what the business is worth.

Edmund McMillen, the developer behind successful indie games Binding of Isaac and Super Meat Boy, said that the bundles were not as successful as they appeared.

However, he went on to say that the bundles do not hurt the sales of video games.

Although the company had to let go of several developers, its stock price increased 30% following the sale.

How Can Humble Bundle Make Money In The Future?

In the future, the company may look to raise more revenue by automatically taking in a certain percentage of Humble payments.

Currently, users can choose to give all the profits to charity, or the developers, depriving Humble Bundle of money.

They will also seek to promote their storefront as an alternative to Steam, GOG.com, and Epic Games.

The company has also started to publish its own games.

This could start a new revenue stream if they place their games on additional platforms such as PlayStation or Xbox.

Humble Bundle is a great place to find new games for a low price.

They hold regular bundles throughout the month and partner with a variety of different developers.

Companies like THQ, Square Enix, Ubisoft, and more have hosted bundles on the platform.

They have a focus on raising money for charity, and by 2019 had raised $150 million for over 50 charities.

Humble Bundle is definitely still capable of making money, though, and now you know how.