Oracle Competitors: Who Stacks Up Against this Software and Cloud Computing Company? 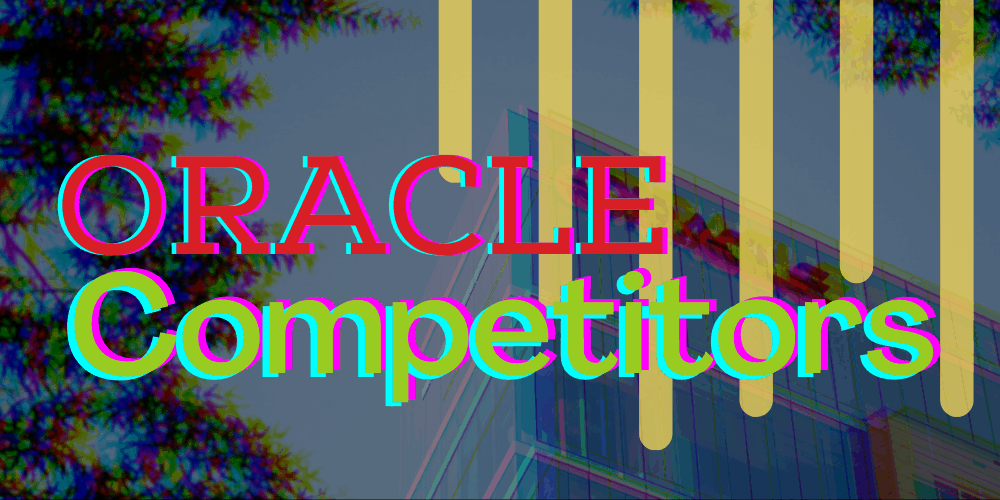 Oracle is a technology company that offers enterprise software solutions and cloud computing for businesses of all sizes.

The company began in 1977 and was founded by Safra Catz, Larry Ellison, and Jeff Henley.

The headquarters is based in Redwood Shores, California and the company is one of the biggest software companies in the world.

Alongside its software and cloud computing products the company also sells computer hardware thanks to its acquisition of Sun Microsystems.

They are listed on the New York Stock Exchange under the ticker symbol ORCL and operate on a worldwide scale.

Oracle is the second-largest software business in the U.S and is listed on the Fortune 500 list as one of the highest revenue-generating companies in the country.

Software is a high competition industry, and Oracle stands out as one of the most successful companies in the market.

Through its Oracle Enterprise Resource Planning Cloud collection, the company provides businesses with the software needed to help run their operations.

The software it offers can be used for project management, financial and operational management, and risk management.

It is designed to be used by the entire organization rather than restricted to specific teams or individuals.

Everything from daily tasks to long-term projects can be managed using Oracle software.

Its cloud computing business is designed to remove the need for certain in-house resources and decrease maintenance costs.

The service is called Oracle Cloud and is offered on a pay-as-you-go scheme.

The benefits of Oracle Cloud include quick on-boarding, no upfront commitment, and you only pay for what you use.

Oracle is trusted by some of the world’s most successful businesses. Now let’s take a look at the companies in competition with Oracle:

Amazon is the largest eCommerce platform in the world and has branched out into several other industries.

One of its most successful subsidiaries is its out-of-the-box infrastructure and cloud computing business, Amazon Web Services.

While most people will recognize Amazon as a digital storefront many businesses rely on AWS for things like VoIP, web chat, and its Amazon Relational Database Service.

RDS helps businesses to streamline their data management through the automation of many administrative tasks.

Many of its offerings are similar to Oracle but AWS has a larger variety of features which makes it stand out in comparison.

AWS’s total revenue is $46 billion as of 2020 which is slightly higher than Oracles but only a fracture of Amazon’s $386 billion total revenue.

As Oracle’s main competitor AWS has managed to surpass the competition in a relatively short space of time.

The company began operations in 2002 and started to offer cloud computing in 2005.

Salesforce was founded in 1999 and is known for its Customer Relationship Management (CRM) software which is what drives most of its revenue.

The company is based in California, United States, and is listed on the New York Stock Exchange under the ticker CRM.

Salesforce offers a variety of different software for enterprises including their flagship Salesforce CRM tool.

Some of its other popular products include its Commerce Cloud, Sales Cloud, and Marketing Cloud.

One thing Salesforce does well is its marketing, which is backed up with an excellent reputation for its software.

This has helped Salesforce to be rated the top-rated CRM system and secure the business of over 150,000 customers.

This is despite Oracle offering the same service at a cheaper price point with a superior product for client interaction capabilities.

Salesforce is a highly successful company with total revenue of $21.25 billion and its operating income is $297 million.

They are less profitable than Oracle but they are fierce competitors. 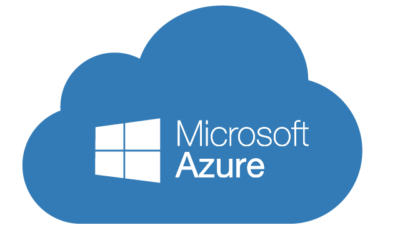 Microsoft entered the cloud computing and enterprise software market with their product Azure.

The company has made a name for itself thanks to its operating systems, high-profile acquisitions, and software packages.

They pose a real threat to Oracle and other companies for a share of the cloud computing market.

Azure was introduced to the market in 2008 and has been one of the most significant drivers behind Micrsofts recent successes.

Microsoft is a company that is able to innovate thanks to its significant investment in research and development.

This has helped the company to outperform Oracle for year-on-year growth.

This is still positive news for Oracle but demonstrates Microsoft’s appetite and ability to dominate an industry.

Azure is easily integrated with Microsoft’s other products such as Outlook, Teams, and Microsoft Office.

Thanks to the popularity of their other products, Azure is an attractive addition.

Oracle’s main advantage over its competitors is its pricing which works out to be cheaper than everybody else.

The company offers a world-class service that is as good as anything its competitors offer.

By pricing lower than its competitors. It can secure the business of many companies around the world.

Its software is highly rated by its users as an enterprise software solution that saves them money.

The company also has strategic relationships with some of its competitors such as Microsoft and VMWare.

This allows certain aspects of their competitor’s software to be fully integrated with Oracle Cloud.

Thanks to the digitization of many businesses the need for cloud-based software and CRM tools has increased.

Oracle is well-positioned as one of the most successful businesses in this industry but competition is fierce.

With well-known brands such as Microsoft and Amazon to compete with, Oracle needs to keep innovating to offer a superior service.