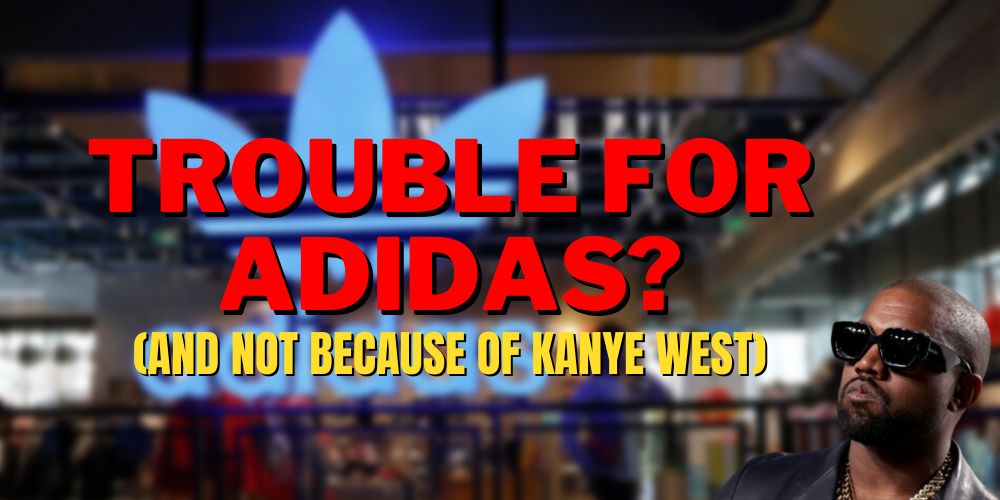 Adidas has parted ways with famous entertainer and businessman, Kanye West. West reportedly made several controversial remarks on various platforms, including Twitter, where he has more than 31.5 million followers. Some of these were deemed Anti-Semitic and have resulted in Adidas terminating their relationship with the controversial pop star.

The Anti-Defamation league apparently sent a message to Adidas expressing its concerns, stating that it would be “surprised” and “concerned” if the company continued selling its Yeezy line of products.

Kanye and Adidas’ Past Partnership

Adidas and Kanye West have partnered for several years on their Yeezy brand, offering shoes and other high-end clothing. Yeezy is a popular and sought-after brand; however, the company will now discontinue the Yeezy line of products, with the relationship between Adidas and West going sour. 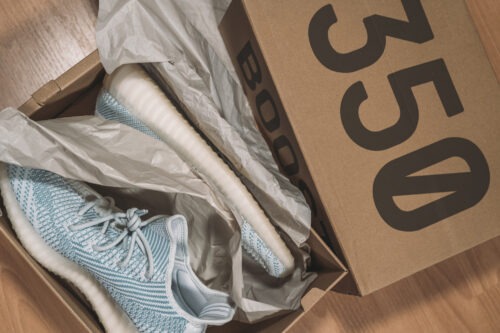 Both West and Adidas are likely to feel the pinch of this split. However, Adidas has more to worry about than just the Kanye West saga. This publicity crisis with Kanye West is the latest in a series of challenges the company has encountered.

Adidas has issued two profit warnings in the last three months and reduced its annual guidance. The primary challenges are deteriorating in-store traffic trends in Greater China and reduced demand for its products in Western markets since September this year.

The country initially reported weakness in China in July this year. The region, one of the biggest growth engines for Adidas, has been hit by consumer boycotts and continued COVID-19 restrictions. Meanwhile, inflation continues to ravage much of the world – resulting in the average consumer having less disposable income. 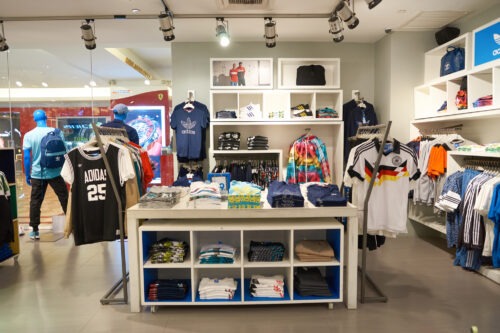 The company has disclosed that it is sitting on a growing pile of unsold inventory, which it is struggling to sell due to decreased sales. This will likely result in the company selling excess inventory at heavily discounted prices and could affect financial targets for the next few years.

The current CEO, Kasper Rorsted, who has served as CEO since 2016, announced earlier this year that he would be leaving the company in 2023. Although the company has yet to find his replacement, the incoming CEO will have a tough challenge to navigate the next few years for the company.

The war in Russia and Ukraine also placed a massive financial strain on the company, with Adidas choosing to wind down its operations in Russia – a once-off expense of about 500 million Euros.

However, Adidas is one of the foremost brands in the world – known and loved by millions worldwide. If the company can weather the current challenges, it could prove excellent value for investors to buy and hold for the next five to ten years.

Nike Competitors and Alternatives: Who Stacks Up Against this Famous Shoe Company?