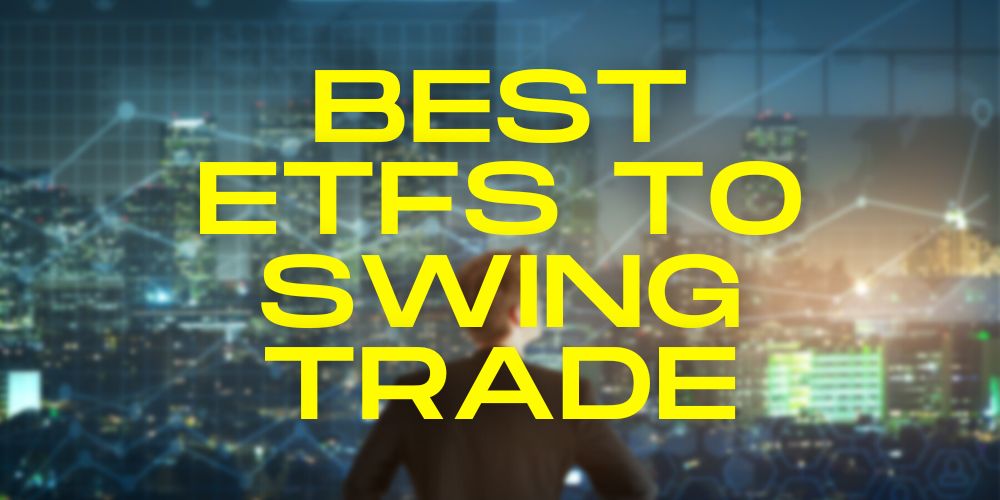 The recent volatility increase in the market could offer swing traders opportunities to rack up some big profits. But what are the best ETFs to swing trade now? In this article, we discuss our top five picks.

The Invesco Solar ETF is a renewable energy fund that seeks to track the performance of the MAC Global Solar Energy Index.

The conflict in Ukraine has created a surge in energy prices, prompting economies to look for alternatives.

Global incentives for green energy could help the sector boom over the next decade.

In general, green energy appears to have an excellent fundamental outlook.

The global renewable energy market is expected to grow to more than $2 trillion by 2030, more than double its current size. Analysts believe the sector will grow at a CAGR of 8.6% during the next decade.

From a technical perspective, the market price of TAN has been consolidating tightly on the monthly chart since its peak in December 2020.

Consolidation is the price action that occurs in between trends. This means that the price will likely trend one way or the other once it’s done consolidating.

The ETF could offer bulls a swing trading opportunity if the trend breaks upward.

TAN currently holds around $2.8 billion in net assets and charges an expense ratio of 0.66%.

As its name suggests, XLV seeks to track the healthcare sector of the S&P 500 Index. The ETF grants investors exposure to pharma, equipment and healthcare providers, biotech, and more.

The health sector has been one of the least hit during the last economic downturn, and its performance can be observed in XLV. The ETF is a mere 4% shy of its April all-time high.

The outstanding sector performance could be partly due to the demand from aging baby boomers. But the residual effects of the pandemic could also be behind its performance.

A study by McKinsey shows that earnings in the sector are projected to grow 6% annually through 2025.

The chart has recently pushed out of a bull flag, which could generate further momentum. A bull flag is a technical consolidation price move pattern that indicates the continuation of an uptrend.

If XLV can maintain its momentum, swing traders could benefit from a break above its previous high.

The healthcare ETF has a reasonably low expense ratio of only 0.10%, which makes it a cheap long-term swing trading investment.

The ETF also offers a dividend yield of 1.57%, which could benefit those wanting to stick around longer.

Renewable energy is not the only sector that’s benefited from the rise in energy prices. Oil and gas producers are also well-positioned for an ETF swing trading strategy.

As Europe turns away from Russian gas, Norway and the US have stepped in to fill the gap. The US has become one of the greatest beneficiaries of its LNG sales to Europe, with Norway lagging close behind.

One of the greater benefactors from this trend will be Equinor (EQNR NO), the partly state-owned national oil and gas company; however, its effects could spill to other areas of the economy.

The Global X MSCI Norway ETF invests in the largest and most liquid Norwegian securities. The ETF seeks to track the performance of the MSCI Norway IMI 25/50 Index.

NORW is heavily weighted into the energy sector (35%), with Equinor being its largest holding (21%).

Its P/E ratio has also pulled back considerably, standing at nearly 9x from its 15x high average last year.

The Global X MSCI Norway ETF pays an attractive dividend of 2.88% with an expense ratio of 0.50%.

The ETF is down 22% since its March highs. Swing trading the ETF back to its previous highs could offer a considerable profit margin for swing traders.

VYM is a Vanguard ETF that seeks to track the performance of the FTSE High Dividend Yield Index.

As its name suggests, VYM pays back the big bucks, offering investors a dividend yield of nearly 3%.

Its portfolio is comprised of companies such as Exxon Mobil (XOM), Johnson & Johnson (JNJ), and JP Morgan Chase (JPM).

Vanguard funds are notably known for their ultra-low expense ratios, and VYM is no exception. The ETF will charge investors a mere 0.06%, a cheap option for swing traders looking to hold the investment a tad longer. 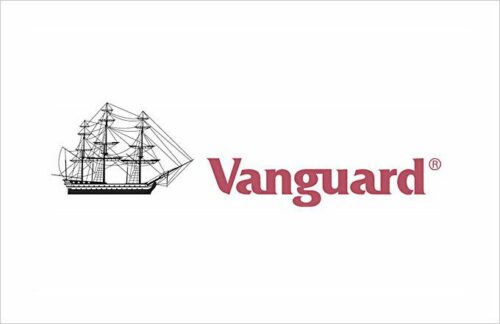 The ETF has shown technical strength by maintaining its uptrend structure, despite falling slightly with the rest of the market.

It also appears that VYM is headed for a new high after recently breaking out of a short price consolidation. The ETF is only 4% short of its all-time high and up 2.52% YTD.

Passive investors may choose to fly for safety during times of economic uncertainty, such as the ones we are in now.

A fly-for-safety strategy might benefit high-dividend investments such as VYM.

The iShares MSCI China ETF seeks to track the performance of an index composed of Chinese stocks.

Chinese companies have been under severe scrutiny for the last couple of years.Earlier this year, US government officials threatened to delist Chinese stocks from the NYSE.

Investors have also been uneasy following scandals such as the one involving Luckin Coffee.

Exposure to China might still pose a significant risk. Nevertheless, there are signs of renewed confidence. 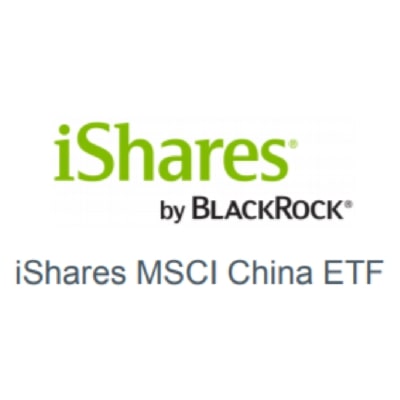 A meeting between President Biden and President Xi occurred recently in Bali, Indonesia.

They discussed improving their deteriorating relationship in their first in-person meeting since Biden took office. Positive results seem to have emerged from the meeting.

A recent report by Goldman Sachs also tells investors that the risks of delisting Chinese stocks have lowered significantly.

If relations continue to improve, swing trading MCHI could yield an attractive profit.

MCHI is down nearly 55% from its all-time high, but it’s quickly approaching an area where the price has reversed in the past.

Past performance does not guarantee future performance, and there is a possibility that the ETF could see some upside.

Should I Swing Trade ETFs?

Swing trading is an investment strategy that seeks to deliver profit by taking advantage of overnight momentum.

A swing trader might hold their position anywhere from one day to a few weeks or months.

The length for which they hold their position will usually derive from the price-charts timeframe used to plan the trade.

For example, a swing trader using the daily timeframe on a price chart might consider keeping the trade for a few days rather than weeks.

Although there is no specific limit to holding on to a swing trade, the point is to get in and out while capturing the most profits.

Generally, swing traders will choose to capture the length of a price trend.

A recent study found that stocks yield better returns overnight than during the market opening times. Supporting the idea that swing trading ETFs overnight could be a better strategy than day trading.

When properly employed, it could also yield a higher profit than a passive investment style; however, the strategy carries more risk as it can be difficult to properly anticipate the market.

There is no perfect market strategy that works 100% of the time. Therefore, traders looking to swing trade must remain vigilant and respect their risk tolerance.

Swing trading ETFs, however, could be less risky than swing trading individual stocks. An ETF trading strategy is less susceptible to bad earnings or company news.

Swing traders use technical analysis to plan their trades since they are primarily concerned with short-term price moves; however, fundamentals are also crucial in their planning.

For example, a price chart may trend upwards or downwards after consolidating.

Insights into the sector and fundamentals may help explain how the trend could go. It might also help most swing traders avoid buying a “fake breakout.”

A fake breakout is when a price move out of consolidation is not sustained by momentum and quickly reverses.

A swing trader might employ technical indicators to find their entry and exit points. Indicators such as Fibonacci lines, moving averages, and support and resistance levels are commonly used.

Volatility may seem like a rocky road for long-term passive investors, but volatility equals the high-profit potential for short-term traders.

The current market conditions could be ripe for some excellent ETF swing trade opportunities.

Now that you know how to swing trade ETFs, you might add one (or more) of these to your portfolio.