Can You Buy Hyperloop Stock? Here’s Everything You Need To Know! 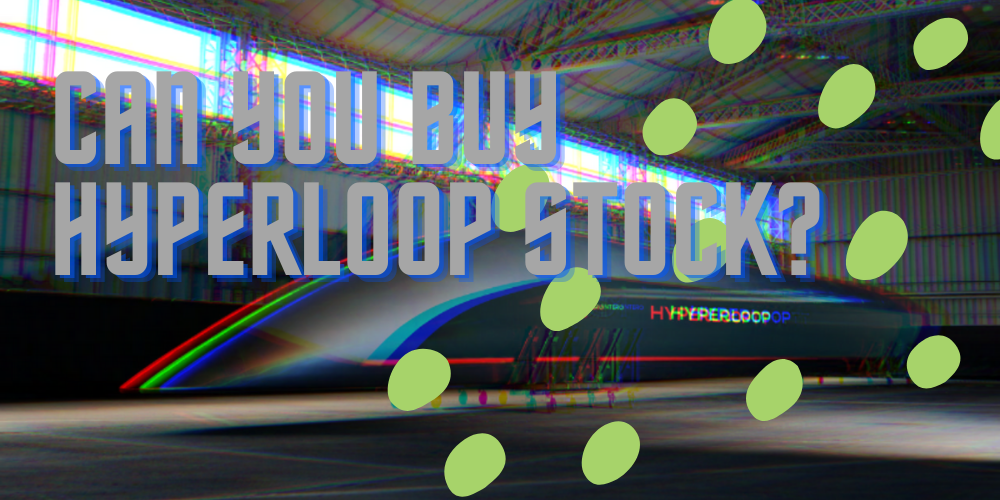 Virgin Hyperloop is one of the leading hyperloop technology companies and is planning to build the first commercial transport system.

Once the technology is widely available, investors who got in on the ground floor could be positioned to make some serious profits.

We’re covering everything you need to know.

A hyperloop is a high-speed transportation concept that aims to whisk people hundreds of miles at airline speeds.

The technology uses a low-pressure tube to propel passenger and cargo pods across long distances.

While faster than traditional rail and other modes of transportation, it is also much more expensive to establish.

While many companies are looking into implementing this technology, Virgin Hyperloop One stands out as a top contender.

The company was previously known as Hyperloop One, adopting the name Virgin Hyperloop after being taken over by the Virgin Group.

The company successfully transported passengers during a test in November 2020.

Virgin Hyperloop planned to develop this passenger transportation system in the US and the Middle East but recently changed course.

The original plan was to transport passenger or cargo pods to a distant destination in record times.

However, in February 2022, the company reduced its workforce by half as part of its refocus to cargo transport only.

If Hyperloop is successful for the freight market, we could see cargo pods that travel much faster than all other forms of ground transportation.

This would make quick, fully autonomous transportation of goods much faster across long distances.

He stepped down as chairman of Virgin Hyperloop One in 2018, so he’s not as close to the project as he used to be.

Branson is focusing more on the Virgin Galactic program, which is moving toward revolutionizing commercial space travel. 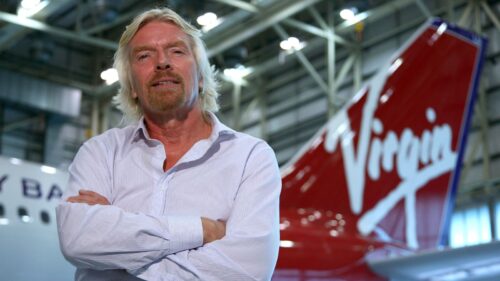 What Is Hyperloop Worth?

Hyperloop technologies are expected to be worth $6.6 billion by 2026.

Freight transportation is expected to be worth more initially, because there are less federal regulations than for passengers.

What Is Hyperloop Revenue?

It has several major competitors, including Elon Musk’s The Boring Company, and over 300 employees.

Could Hyperloop Be Successful?

Hyperloop has the potential to succeed for the same reason that other alternative transportation methods have — it is revolutionary.

A high-speed rail could change the way that people could commute across the country.

Despite Virgin Hyperloop’s massive dedication of resources, however, the passenger transportation portion of the system is currently shelved.

It was deemed too expensive for private companies to pursue.

Can You Buy Hyperloop Stock?

At this time, Virgin Hyperloop is not a publicly-traded company.

Until an initial public offering, or IPO, is announced, then its stock will be unavailable to prospective investors.

When Is the Hyperloop IPO?

There is not an IPO date scheduled yet for 2022.

If the company decides to go public, they’ll announce the IPO date and valuation numbers.

What Is Hyperloop’s Stock Symbol?

While the company is held privately or via partners, there is no stock symbol assigned.

If Hyperloop is taken public, it will be an exciting addition to investor portfolios.

A good stock symbol for the company might be LOOP, HYPER, or TUBE.

What Is Hyperloop’s Stock Price?

As a private company, there is no Hyperloop stock price at this time.

Hyperloop Competitors to Invest In

While you can’t trade Virgin Hyperloop stocks, there are some publicly traded competitors that can add transportation exposure to your portfolio.

While Tesla isn’t a direct competitor of Hyperloop, it’s close.

The company is related to The Boring Company, Elon Musk’s answer to the transportation crisis.

Tesla’s value has increased dramatically over the years, so this could be a great long-term play.

Though, keep in mind that past performance isn’t an indicator of future results. 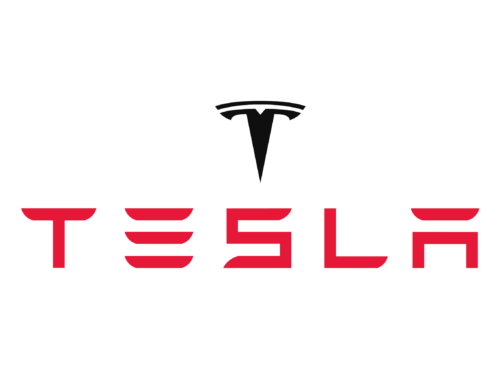 An existing railway company, CSX has the potential to be an excellent investment choice pre-Hyperloop

It’s entirely likely that the rail transportation sector as a whole will benefit from advances in the Virgin Hyperloop.

So investing in CSX could be a great option if you want stocks in a company that already has the infrastructure and logistical systems in place to implement a hyperloop track.

Should You Buy Hyperloop Stock if It Goes Public?

If Virgin Hyperloop One succeeds in bringing its vision to fruition, the company has the potential to be very profitable.

Buying this stock would allow individuals to be on the cutting edge of new transportation, an incredible investment opportunity.

The Hyperloop project is beginning to gain some serious traction and may have a breakthrough in the coming years.

However, the company is not publicly traded.

If there ever is a Virgin Hyperloop IPO, you may want to consider picking up some shares.

Here are some of the most frequently asked questions about hyperloop stock.

How Can I Buy Stock in Hyperloop One?

Currently, you cannot buy stock in Virgin Hyperloop One.

Virgin Hyperloop is a privately-owned company that is not traded on any public market.

Is Hyperloop Owned by Tesla?

While the owner of Tesla, Elon Musk, brought the idea of the hyperloop to the mainstream, neither Tesla nor Musk own Virgin Hyperloop One.

The company is a part of Richard Branson’s Virgin Group.

What Is the Virgin Hyperloop One Stock Symbol?

There is no stock symbol for Hyperloop One.

This will not change until an IPO is scheduled or the company reserves a stock ticker.

How to Invest in the Hyperloop?

While you can’t purchase stock for Hyperloop One, you can buy stock for the company that owns it, The Virgin Group.

You can also invest in other companies exploring similar technology.