When Was The Stock Market Created? 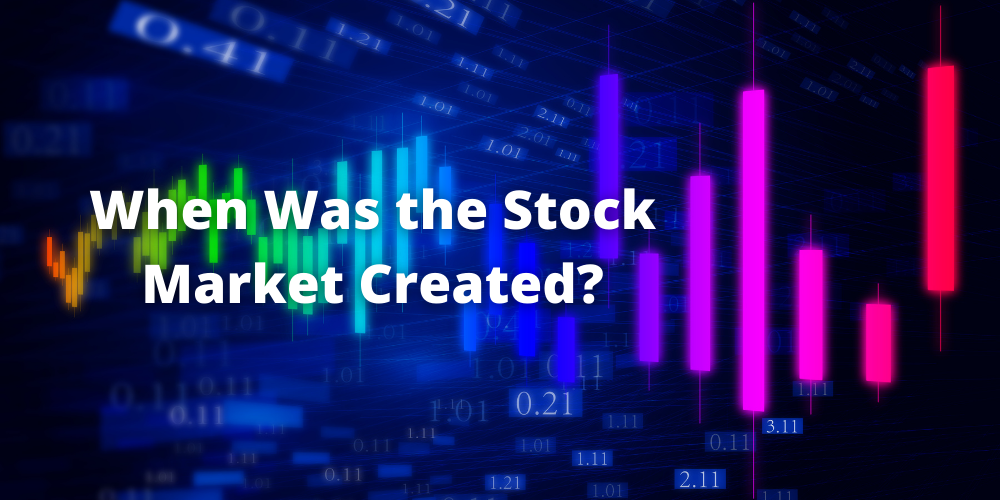 The Birth of the Stock Market

In medieval times, people bought shares in trading ventures as a way to finance exploration and expansion.

These early “joint-stock companies” were mostly associated with high-risk projects like voyages to new lands or mining operations. Since there was no legal system to enforce contracts, these investments were often very speculative and risky.

The first real stock market appeared in Amsterdam in the 1600s. The Dutch East India Company was the first joint-stock company to offer shares to the public, and it quickly became the most valuable company in the world.

Investors could buy and sell shares on the Amsterdam Stock Exchange, and the market soon began to include other types of securities as well. 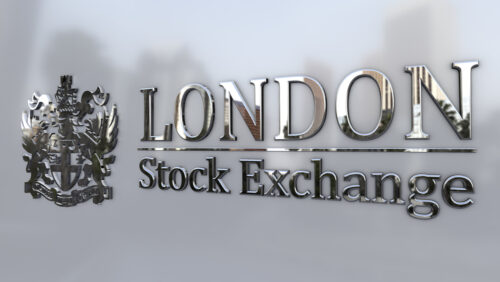 The US stock market has a long and storied history, dating all the way back to the early days of the nation. The market has seen highs and lows, but it has always been an integral part of the American financial system.

In 2003, Philadelphia Stock Exchange launched the first exchange-traded currency options in the US. Index options were added in 1978 with the introduction of the S&P 100 index. It trades options on over 100 different equity securities, as well as currency and index options.

The New York Stock Exchange (NYSE) is the most powerful stock exchange in the US and it is also the largest. Wall Street, located in Lower Manhattan, is home to the NYSE.

In May of 1792, 24 brokers signed an agreement under a buttonwood tree on what is now Wall Street to establish commissions for trading securities. This event is considered to be the birth of the NYSE.

The first stock ticker was invented in 1867 which helped to spur growth in the stock market by allowing more efficient price quotes. 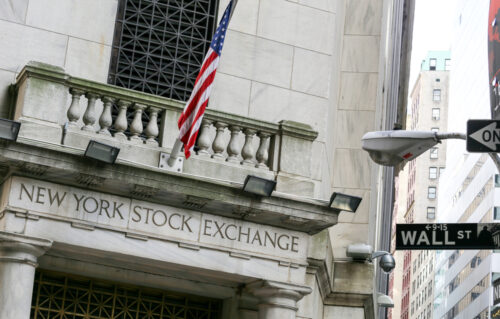 It traces its history back to 1903 when it was founded as an alternative trading platform for small securities. The exchange changed its name from the New York Curb Market to the American Stock Exchange in 1936.

The Nasdaq (National Association of Securities Dealers Automated Quotations) is the second-largest stock market in the US after the New York Stock Exchange.

It is a Self-Regulatory Organization (SRO) that operates an electronic stock market in the US. The Nasdaq Stock Market is home to over 3,000 companies and has a market cap of $15 trillion. It was founded in 1971 with its headquarters located in New York City.

The Nasdaq was created as an alternative to the NYSE because many investors felt that the NYSE was too exclusive and closed off to small investors. It still exists today and trades stocks based on company size.

On this exchange, only large companies can trade their shares. On Nasdaq, anyone can trade as long as they meet certain requirements regarding liquidity and price range of their stock. 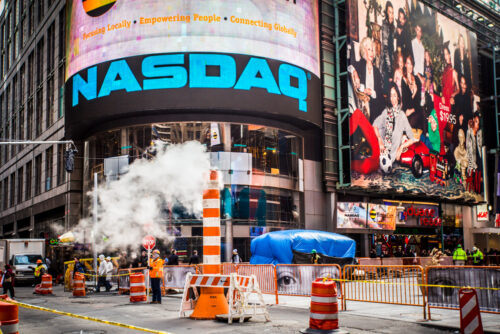 The 20th century saw a number of major events that affected the stock market including two world wars, the Great Depression, and various financial crises.

The first stock market crash occurred on October 29, 1929, which is also known as Black Tuesday. This event marked the beginning of the Great Depression, a time when the US economy and stock market plummeted.

In recent years, there have been a number of financial crises including the dot-com bubble burst in 2000 and the subprime mortgage crisis in 2008. These crises caused major losses in the stock market and shook investor confidence.

Despite these setbacks, the stock market has continued to grow and evolve. In recent years, there has been an increase in electronic trading, which has made it easier for people to buy and sell stocks.

There are also a number of new investment products such as exchange-traded funds (ETFs) and mutual funds that offer diversification and provide different ways to invest in the stock market.

The stock market is regulated by a number of different organizations including the Securities and Exchange Commission (SEC), the Financial Industry Regulatory Authority (FINRA), and the New York Stock Exchange (NYSE).

The SEC is an independent agency of the US federal government. The SEC was created by Section 4 of the Securities Exchange Act of 1934, now codified as 15 U.S.C. 78d, which called for the regulation of securities markets to prevent and reduce fraud and to protect investors.

The SEC has a staff of about 4,000 employees. Its mission “is to protect investors, maintain fair, orderly, and efficient markets, and facilitate capital formation.”

In fulfilling its mandate, the SEC enforces federal securities laws, including issuing rules and regulations that define what activities are permissible in the securities markets and requiring disclosure of market information when necessary to protect investors.

The SEC also enforces compliance with its own rules through administrative proceedings. In addition, it polices actions by registered management investment companies (e.g., mutual funds) and secures firms under its jurisdiction. 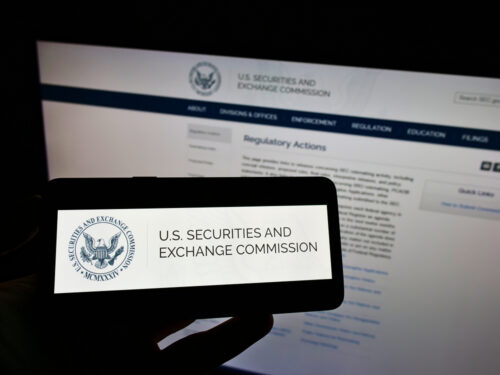 FINRA’s mission is to protect investors, maintain fair and orderly markets, and facilitate capital formation. The organization oversees all registered brokerage firms, which are required to meet minimum regulatory standards as well as a Code of Conduct that prohibits fraudulent and manipulative activities.

The NYSE is a stock exchange that is regulated by both the SEC and FINRA. The NYSE has its own set of rules and regulations that govern how stocks are traded on the exchange.

When Was the Stock Market Created? Final Thoughts

The stock market has come a long way since its creation in the 16th century. Today, it is an essential part of the global economy and one of the most important tools for traders around the world.

While there have been many changes over the years, the stock market remains a critical piece of our financial system.