With the S&P 500 Index in the bear market territory, the Federal Reserve aggressively raising interest rates, and inflation running at levels not seen in decades, investors have plenty of reasons to worry about a recession.

While a recession would likely mean lower security prices across the board, this would allow an investor to pick up high-quality dividend stocks at a discount. 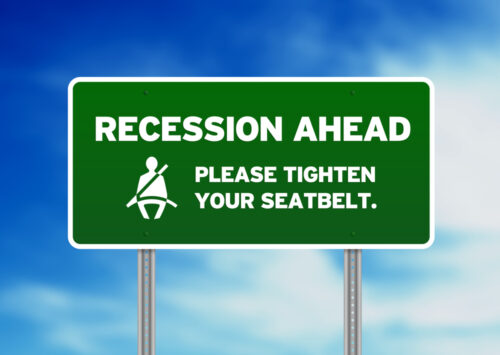 We believe investors should consider the Dividend Aristocrats, a group of 65 stocks in the S&P 500, with at least 25 consecutive years of dividend growth, as a way to protect themselves in a recession.

First up is Johnson & Johnson, one of the top healthcare companies in the world. The company is valued at $473 billion and has annual revenue of $94 billion.

Johnson & Johnson has become one of the most valuable companies in the world because it touches every aspect of healthcare. The company’s business segments include pharmaceuticals, medical devices, and consumer healthcare.

This diversification has long been a hallmark of the company, but that changed when leadership announced late last year that Johnson & Johnson would spin off its consumer healthcare business into a standalone entity.

We believe this transaction will unlock value for shareholders as the consumer segment is the face of the company. Still, pharmaceuticals and medical devices are responsible for the bulk of revenue. 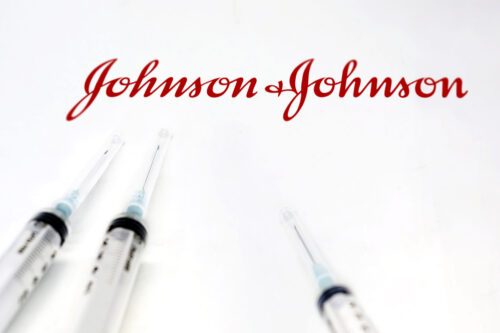 These segments also provide much of the growth. The remaining businesses should attract a higher valuation from the market because of these factors.

Healthcare is typically more recession-resistant than most sectors due to the demand for products and services regardless of the state of the economy. As a result, this sector performs well even under adverse conditions. Johnson & Johnson is a prime example of this strength under duress.

The company’s earnings-per-share increased nearly 12% from 2007 to 2009 as Johnson & Johnson’s portfolio quickly overcame the difficulty of the time.

Following a 6.6% dividend increase for the June 7th, 2022 payment date, Johnson & Johnson has raised its dividend for 60 consecutive years. This qualifies the company as both a Dividend Aristocrat and a Dividend King. Johnson & Johnson yields 2.5% today, nearly 100 basis points above the 1.6% average yield for the S&P 500 Index.

Medtronic, the largest manufacturer of biomedical devices and implantable technologies in the world, operates four business units, including Cardiovascular, Diabetes, Medical-Surgical, and Neuroscience.

The company is one of the market’s most innovative medical device companies. For example, Medtronic’s Micra pacemaker and TYRX absorbable antibacterial envelopes are some of the company’s most in-demand products. 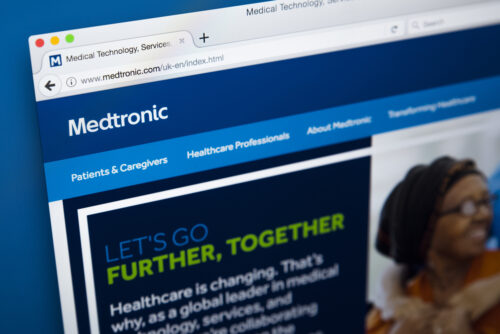 The Covid-19 pandemic did cause a slow down in elective procedures as the healthcare industry dealing with the virus. As Covid-19 becomes less of a headwind, growth of elective procedures has returned. Supply chain constraints, especially semiconductors, have been an issue for Medtronic, but the company sees demand in almost every business.

Medtronic’s future growth will likely be driven by bringing new products to market. The company conducted more than 300 clinical trials in the fiscal year 2022, winning over 200 approvals from regulatory bodies in the U.S., Europe, China, and Japan. This isn’t a one-off event either, as Medtronic spends annually on research and development.

An aging population, including close to 70 million Baby Boomers, are living longer and often requiring additional healthcare services is likely to sustain future growth as well.

Medtronic’s earnings-per-share grew 23% from 2007 to 2009 as the company largely avoided the pitfalls of the last recession. Given the resilient nature of its business during this period and the company’s robust business model, earnings growth in the next recession is a good possibility.

Continued dividend growth is also another strong possibility. The company has raised its dividend for 45 consecutive years, including an 8% increase for the upcoming July 15th, 2022 payment date. Shares yield 3.1%, nearly double that of the market.

Our final pick for best recession stocks is Target, a leading discount retailer. The company is valued at $68 billion and has annual sales of $106 billion.

Target was one of the darlings during the worst Covid-19 pandemic as the company saw same-store sales grow at an extremely high rate. The company saw its digital apparatus traction with customers as new features, such as drive-up, were added.

This convenience resonated with customers, and revenue grew at a double-digit clip for the better two years as Target didn’t need to discount as much inventory as it was in high demand.

That has begun to change as recently as the last quarter as Target found itself, like other retailers, with inventory in demand during the worst of the pandemic, not for a more normalized version of everyday life. 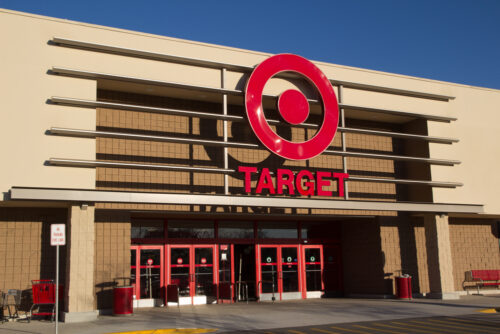 The company has made the painful decision to heavily discount its products to right-size its inventory levels. This will be painful at least in the short-term to margins, but adjusting to this strategy instead of several quarters from now gets Target out ahead of the fallout.

The market did react violently to this news, with the stock shedding a quarter of its market capitalization in a single trading session following the recent earnings announcement.

The good news is that Target maintains a loyal customer base who have become accustomed to shopping its stores through various channels. This loyalty and product demand has proven beneficial during difficult times, including the Great Recession.

Even with the near-term challenges, Target remains serious about raising its dividend. The company announced a 20% dividend increase for the September 10th, 2022, payment date, extending Target’s dividend growth streak to 55 years. Target offers a dividend yield of 2.9%, almost twice that of the S&P 500 Index.

Whispers of a possible recession are becoming louder as investors have much to worry about, which has introduced volatility into the marketplace.

For the savvy investor, this isn’t a time to panic but an opportunity to create a shopping list of high-quality stocks that have successfully navigated recessionary periods. Johnson & Johnson, Medtronic, and Target are three such companies in our opinion.

All three companies have business models that work under a problematic backdrop, enabling each to grow its dividend for long periods. Each stock also offers a market-beating dividend yield.

In summation, Johnson & Johnson, Medtronic, and Target are three stocks that could go a long way in helping an investor sleep better at night even if a recession were to occur.

Written by Nate Parsh for Sure Dividend 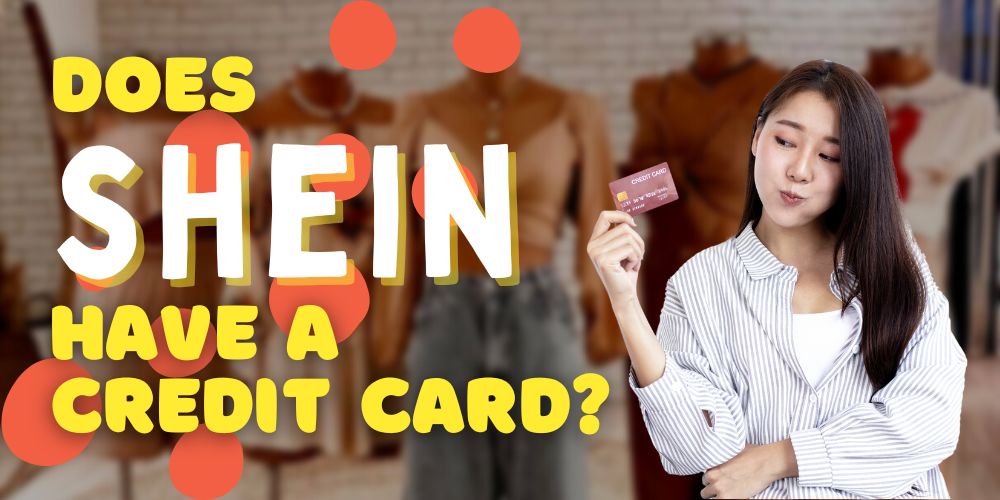 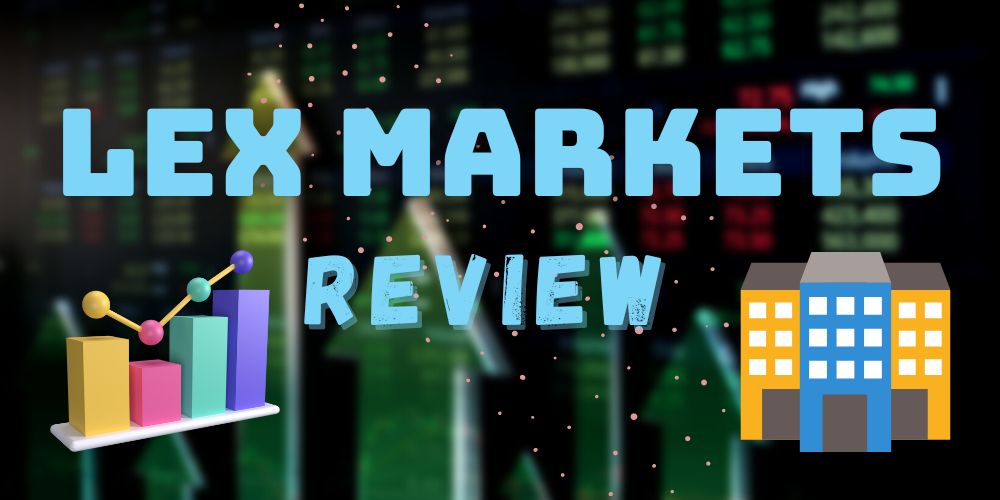 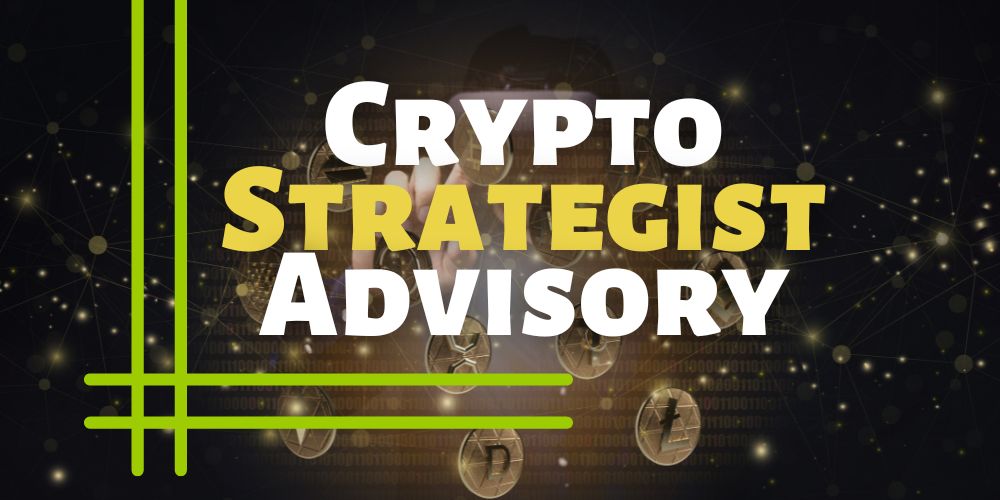 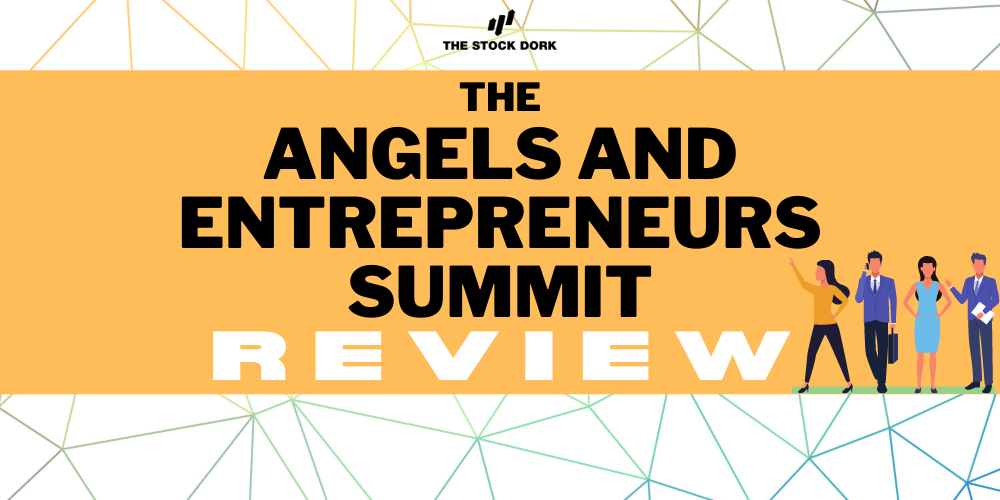 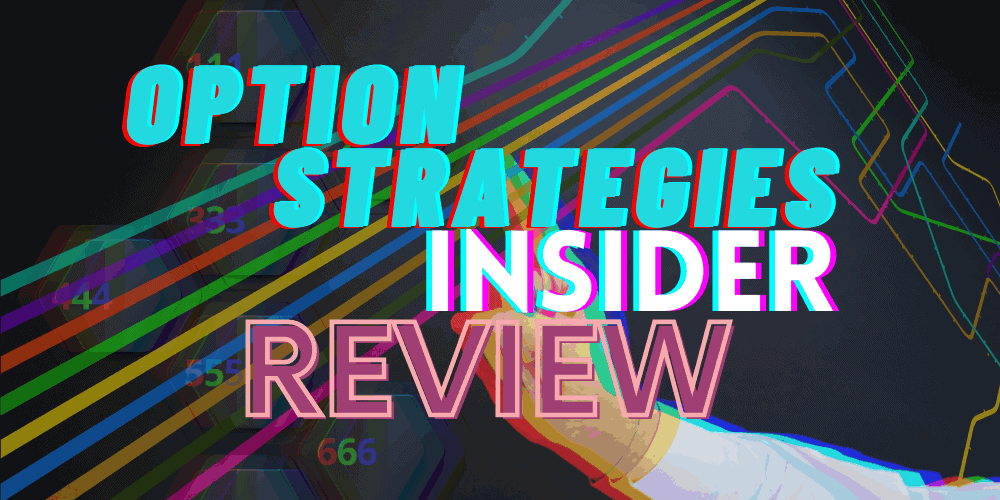