Cryptocurrency And Inflation: Here’s What You Need To Know 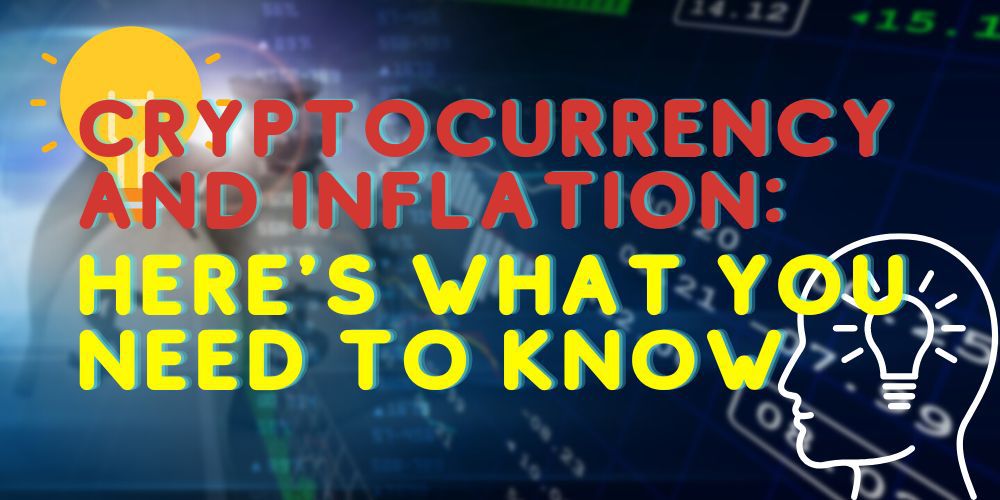 Cryptocurrencies’ appeal has reached a high level among investors because these assets are more inflation-resistant compared to fiat currencies such as the US dollar.

Inflation is the process by which a currency loses its value over time, which results in an increase in the price of consumer goods. Bitcoin and other cryptocurrencies are created to undergo low and predictable inflation rates.

There are varying opinions regarding inflation and its effect on the economy. Some economists believe that a certain degree of inflation would do good for the economy.

Thus, the US government has printed more money than consumers need for years. This is the reason why it cost only a nickel to purchase Coke 50 years ago, while its price is now a few dollars. 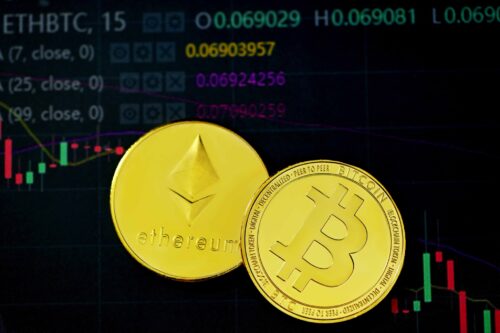 While the US dollar is losing its value, Bitcoin has increased its value at a faster rate. Its price started at thousandths of a cent per bitcoin at launch and spiked to $69,000 sometime in 2021.

However, the volatility of Bitcoin has resulted in varied ups and downs. Overall, the long-term trend is going upward. With this generic upward trend, Bitcoin has become a popular hedge against inflation in fiat currencies.

Bitcoin can resist inflation because of its limited supply. There is a market cap of 21 million bitcoins, and it has been the trend that there is a reduction by half of the amount of bitcoins every four years.

Rather than focusing merely on mining BTC — the process of creating new coins from scratch — other profitable opportunities have appeared to cater to crypto demand.

One notable avenue in the crypto sector is trading. Today, cryptocurrencies like Bitcoin can be traded directly or through their derivative products like any other financial asset.

Some of the most widely spread platforms in 2022 include Bitcoin Loophole, Coinbase, Binance, eToro, etc. Thanks to such exchanges and brokers, people can engage with crypto and benefit from it without having to mine more BTC.

Moreover, crypto trading is more flexible and allows people to adapt their portfolios more quickly when dealing with sudden changes in inflation rates. 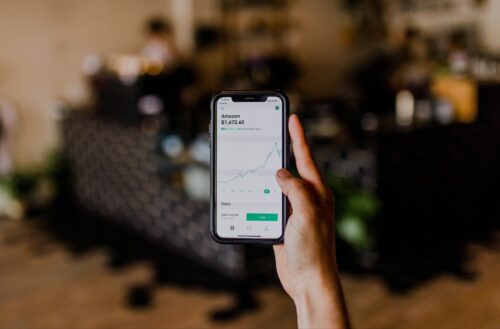 Significance of Inflation for Crypto

If fiat currencies have a high inflation rate, this will encourage investors to grow their digital portfolio because the euros or dollars they store in a savings account might lose value over time.

Investors now have an alternative with bitcoin and other cryptocurrencies. Despite the complexity of the Bitcoin market, there are some security measures that allow digital currency to resist inflation.

Bitcoin’s decentralised nature makes governments unable to manipulate their interest rates or to print more of it to achieve their financial goals.

Economics predicts that Bitcoin will increase its value during uncertain times, as in the case of gold and other scarce materials. In addition, it is more convenient to store and transmit bitcoin than gold as it can be transmitted via the internet.

Contrary to this popular belief, Bitcoin’s value fell along with the stock market at the onset of the COVID-19 pandemic.

A store of value becomes inflation-resistant because of its scarcity. Bitcoin can only have a limited supply of 21 million coins. Currently, there are 19 million bitcoins that have already been mined.

An estimated 6.25 bitcoins are mined every 10 minutes, which are added to the network. 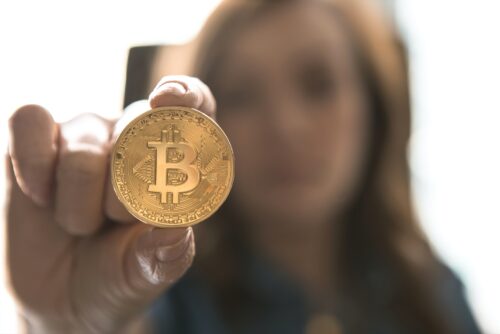 The Bitcoin protocol practises halving, where the mining reward declines by half every four years. There will only be 3.125 bitcoins that will be mined in 2024 as a mining reward.

Bitcoin’s limited supply makes it predictable. Unlike gold, there will be no new discovery of additional bitcoins, the way gold deposits are sometimes found.

Theoretically, as long as there is an increase in the purchasing power of Bitcoin compared to that of fiat currencies, it is not an issue for Bitcoin’s low annual inflation rate.

However, not all cryptocurrencies are created equal. An example would be stablecoins which are pegged to fiat currencies. These stablecoins have low volatility and would be great to save some money.