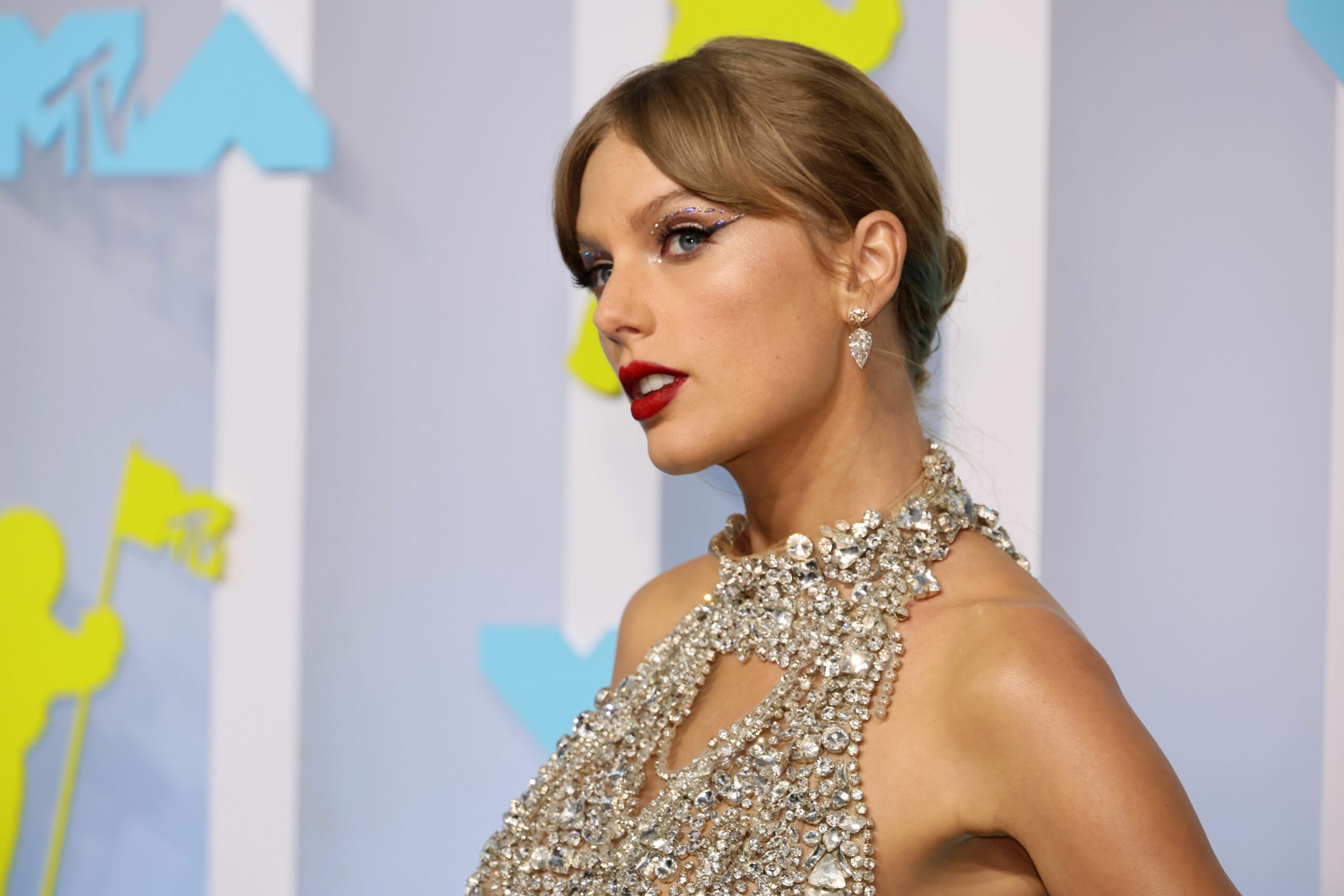 A group of Taylor Swift fans are upset and are suing Ticketmaster over last month’s ticket sales “debacle.” Many Taylor Swift fans, commonly nicknamed “Swifties,” were left frustrated at not being able to purchase tickets for the pop star’s 2023 US tour titled The Eras Tour. The pop star released her latest “Midnights” album a few months ago.

Table of Contents show
1 Problems with Ticketmaster
2 Monopoly at Play?

Many upset fans have filed lawsuits against Ticketmaster, alleging the company is guilty of fraud, price-fixing, and anti-trust violations. The debacle resulted in Ticketmaster canceling the sale of tickets for the show on their website. 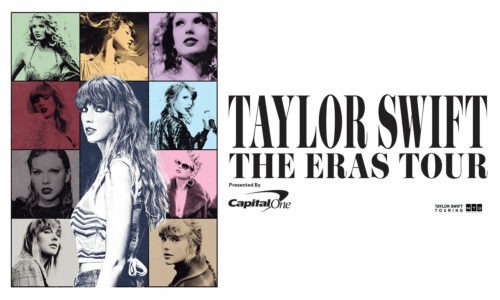 The excitement and buzz of the incoming tour quickly turned to doom and gloom for some fans, who reported that the website was regularly inaccessible, tickets were being sold at higher prices online while there were still tickets available, and that access codes meant to deter bots were not working.

During the pre-sales push for concert sales, Ticketmaster reported that there were 14 million users on the site at one time, with 2.4 million pre-sale tickets sold. 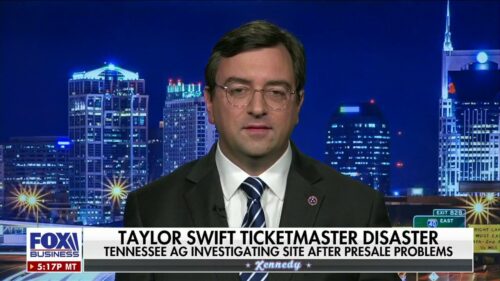 Taylor Swift issued a statement on social media that her team had repeatedly asked Ticketmaster if they could keep up with the intense demand for tickets. In hindsight, it seems obvious they could not.

Related: Spotify Competitors Analysis: Who Stacks Up Against this Music Streaming Service?

However, according to Krista Brown – a senior policy analyst at the American Economic Liberties Project (AELP), this speaks to an unhealthy monopoly Ticketmaster has over ticket sales and venues where artists play.

The AELP is an organization that focuses on dismantling monopolies and lobbies and asserting antitrust laws.

The organization is part of a coalition called “Break up Ticketmaster,” seeking to undo the 2010 merger between Ticketmaster and promotion company Live Nation. 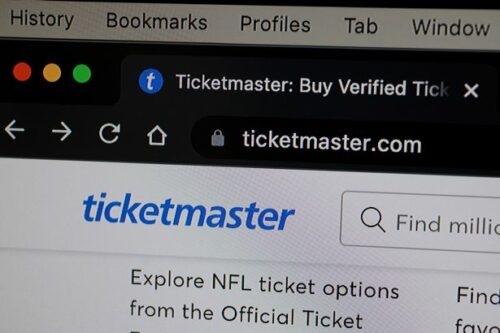 According to Brown, the fact that Ticketmaster offers a terrible experience means little because they hold an unhealthy monopoly.

“We don’t go back to bad restaurants. If you have a bad restaurant experience, you leave because there’s 20 others that you can go to. But when you go to Ticketmaster, you prepare for a horrible experience. And you are also prepared to have to do it again and again.”