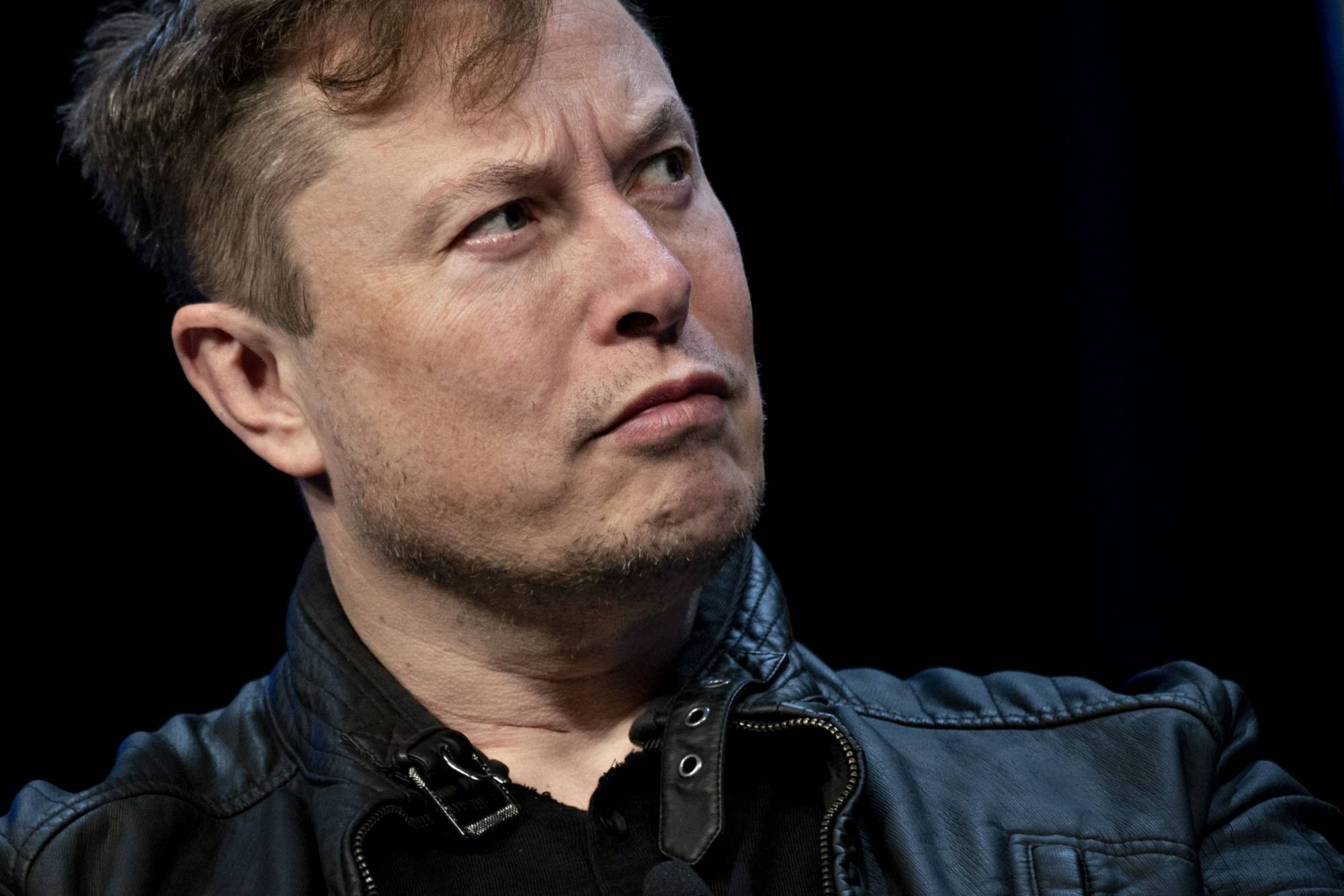 Twitter has been sued by one of its landlords, which claims that the social media giant owes approximately $136 000 in unpaid rent for its Hartford Building offices located at 650 California Street.

Table of Contents show
1 Cost-cutting at Twitter
2 Musk Stepping Down?

The lawsuit was filed last week by Columbia Property Trust. Twitter reportedly stopped paying rent at its San Francisco office and other locations. This was reportedly a ploy by Musk to force the landlords to renegotiate the lease agreements. 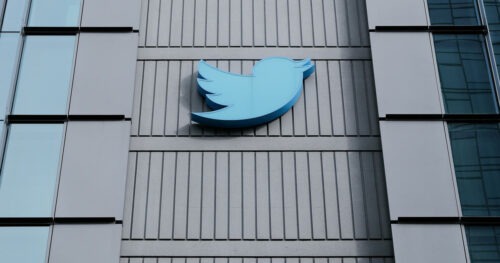 These Are The 10 Best Residential And Apartment REITs To Buy For Income!

Musk has been on a cost-cutting spree since acquiring Twitter in a highly publicized deal in late October last year. He has laid off more than half of Twitter’s workforce and recently shut down one of its data centers in Sacramento.

The shutting down of the data center was part of a $1 billion reduction in infrastructure spending. According to reports, other creditors are also affected, and Musk has asked Twitter employees to delay payments to numerous other contractors, vendors, and landlords.

Musk has been working hard to cut costs at Twitter and create a leaner, more efficient operation. When he took over the company, he reportedly asked staff to commit to an “extremely hardcore” Twitter, asking for buy-in from the staff.

Since then, there were reports of some staff even setting up beds at the Twitter HQ, with some team members seemingly working long, grueling hours to develop “Twitter 2.0” under Musk’s leadership. 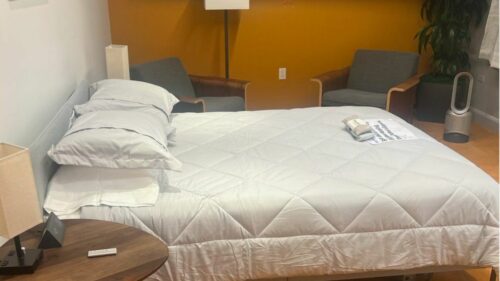 Musk has made a few notable changes since taking over the running on Twitter, including adding a paid verification feature and re-instating many banned or blocked accounts.

However, Musk has already said that he plans to step down as CEO of Twitter eventually.

Musk asked the Twitter universe to vote on a poll of whether he should step down as CEO of Twitter, to which 57% of those who voted said “Yes.” Musk confirmed that he would step down, but just not yet, as he needs to find someone suitable, “I will resign as CEO as soon as I find someone foolish enough to take the job! After that, I will just run the software & servers teams,” he tweeted.