Unless you have been living under a rock for the last couple of years, odds are that you have heard of TikTok.

The service is such a hot commodity that professional investors, private equity firms, and retail traders all want to add this stock to their portfolios.

But can you buy TikTok stock? 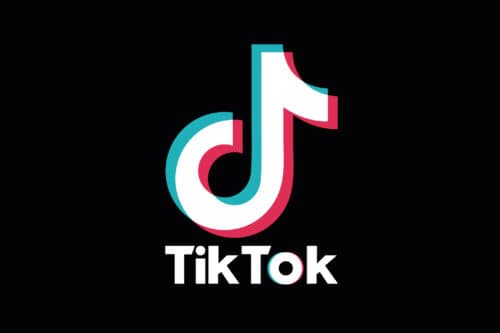 It allows TikTok users to create content in the form of short videos.

Before it was known as TikTok, it was called Douyin.

Douyin was originally founded by the privately-held Chinese company called ByteDance in 2017 after switching the name from A.me.

Douyin was developed in 200 days and was first released in China.

The app experienced a seismic growth in popularity among the Chinese population, so the company prepared for an international release.

An international version of Douyin was created and called TikTok and was released in global markets in September 2017.

It quickly became one of the most popular apps on both Apple and Google Playstore.

TikTok merged with Musical.ly to take advantage of the latter app’s young user base in the US and other countries.

Despite its incredible success, TikTok has been banned in numerous countries due to accusations of spreading “immoral” and “dangerous” content.

For example, TikTok has been banned several times in India due to criticism of the Indian government on the platform.

In 2020, then-US President Donald Trump signed executive order 13942 to ban TikTok in the US within 45 days if the parent company ByteDance did not sell it to an American company.

According to President Trump, there was evidence that TikTok was a national security threat.

He voiced concerns that reports suggested ByteDance might take action that threatened the national security of the US.

After a series of lawsuits, injunctions, and administrative orders, TikTok agreed to a deal in which US companies Walmart and Oracle would take a minority stake in the company.

However, in February 2021, this tentative deal was indefinitely put on hold by President Joe Biden in an attempt to judge whether there were any national security threats that warranted banning or selling the brand.

TikTok is owned by a Chinese company called ByteDance. 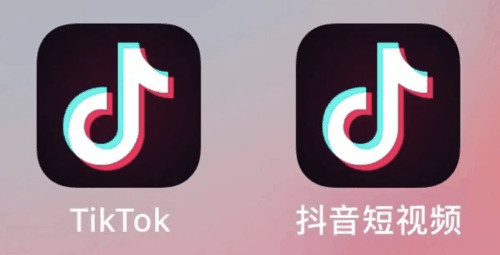 ByteDance announced tentative initial public offering (IPO) plans for TikTok in December 2020, but it has since delayed those plans until late 2022 or beyond.

As of now, ownership of TikTok still remains one of ByteDance’s private companies.

ByteDance is backed by multiple private equity funds and venture capital companies but is also not traded on a public stock exchange.

How Much Is TikTok Worth?

Since TikTok gets so much attention, its revenue and worth are closely watched by investors.

It’s currently estimated that TikTok is worth $50-$75 billion, but the actual dollar figures are closely guarded.

Most of that value is attributed to TikTok’s algorithm and popularity.

According to many analysts, the most valuable asset that TikTok owns is its algorithms and data set.

The machine learning platform identifies a user’s interests and recommends new content to them.

These algorithms could be used for all kinds of applications, such as marketing and sales.

Some people speculate that the tech is so valuable that the Chinese government would stop the company from selling it.

TikTok generates revenue from a combination of in-app purchases and advertising.

TikTok’s revenue is private but estimated at over $200 million this year.

The growth of its parent company has slowed slightly due to regulatory issues in China.

Why Is TikTok so Successful?

TikTok quickly became one of the most popular video streaming apps in the world.

How did it manage to grow so quickly?

The answer is TikTok’s combination of user features and sophisticated algorithms for generating and finding relevant content.

TikTok videos are so sharable because they are comprised of short five-second to one-minute long clips that can be cut and spliced using the app’s editing tools.

TikTok has a surprisingly advanced set of video editing tools, which has allowed users to make some extremely creative and technically impressive videos. 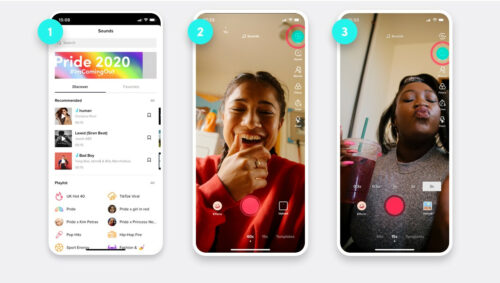 Users can make cuts for takes, slow videos down, speed things up, add items and other objects to the frame, put filters on the video, and more.

Artificial intelligence algorithms help organize TikTok’s content and are responsible for what people see when they open their profile page and check their feeds.

The AI algorithm combs through terabytes of data to find new and trending videos that would interest the particular user.

The massive amount of user data that these algorithms gather is one reason why Donald Trump claimed that TikTok could be a potential threat to US national security.

Can You Buy TikTok Stock?

Recent events indicated that American companies Walmart and Oracle would own a minority stake in US TikTok operations, but that deal is now on hold indefinitely.

Investors eagerly await word about when they’ll eventually see it traded on the stock market.

TikTok is not a publicly-traded company, so it does not have a ticker symbol.

It is also unknown what the TikTok stock ticker will be if an IPO for the company ever launches.

Given that many Chinese companies now trade on American stock exchanges, it is not out of the realm of possibility that we might see TikTok shares on them in the future.

Traders who enjoy speculating on the potential stock symbol seem to favor TTOK as the most likely choice.

Without current ticker stock options, there is no official stock price.

Based on the popularity of the service and the price of its competitors, it’s reasonable to assume a TikTok price of over $100 per share.

As stated above, the talks of a potential TikTok IPO in 2022 have been delayed.

Though, it is unlikely that you will be able to pick the stock up on a major exchange in the US.

When this changes, the company is likely to have a very successful IPO.

While you cannot own a share of TikTok at the moment, there are many social media platforms that can be traded on the stock market.

The Chinese company Tencent is a tech firm and owner of WeChat (Weixin), another popular app that President Trump tried to ban in the US over national security concerns.

WeChat has over one billion worldwide users and is ranked the fifth largest social media platform by user volume.

Analysts estimate that WeChat messaging is used by 30% of mobile users in China and over one billion payments are processed every day using WeChat Pay.

WeChat Pay connects to a centralized clearing and settlements system that runs out of the People’s Bank of China to allow fast, immediate payments between individuals.

Records indicate annual revenue of $20 billion and a gross profit of over $6 billion.

Twitter is another major social media player and is one of the most used apps in the world by celebrities, journalists, and more.

It trades on the New York Stock Exchange but is expected to be taken private once Elon Musk finishes acquiring the company.

Highly respected journalists break stories using Twitter, and many people claim that they get news and discussion from the app.

Facebook (or Meta as it is now called) is the single largest social media platform in the world and has over 2 billion global users as of July 2020.

Unlike many other social media companies, Facebook actually generates ludicrous amounts of money.

They reported over $60 billion in cash reserves as of Q4 2020 and a quarterly cash flow of $3.877 billion during the same period.

The company continues to expand and acquire new platforms and user bases, adding to the media empire, including changing its name to Meta in 2021.

Despite the outstanding performance of the company, Facebook has been in trouble too many times to count in recent years.

Allegations of breaking antitrust laws and accusations that the platform contributes to political violence and propaganda have all caused it to come under severe public scrutiny.

Several politicians have advocated breaking up large social media corporations such as Facebook and Twitter, though no serious movement has gained traction yet.

Either way, Facebook’s stocks are available for trading if you are interested.

Is Investing in Social Media a Good Idea?

Investing in social media is a tricky business.

Most social media companies operate at a net loss, though there are some exceptions — notably Facebook and Tencent.

Social media companies do not pay dividends either, so many investors tend to dislike them.

One of the main problems with social media companies is that most of their revenue relies on advertising from their partners.

However, this trend is starting to change as more social media companies branch out to offer other kinds of paid services.

The introduction of alternate revenue-generating streams for social media companies could be a good sign for investors in the future.

Changes in legislation and company liability policies could greatly affect how social media companies develop in the next 5–10 years.

To summarize: unfortunately, no, you cannot buy TikTok stock.

There could be a potential IPO for TikTok sometime in the near future, so we’ll keep this page updated with that news.

In the meantime though, you will have to make due by investing in other social media companies.

Many potential investors have common questions about TikTok stock, so we’ve gathered the most popular here.

Does TikTok Have Stock?

TikTok is a privately held company owned by a Chinese company called ByteDance.

There is no TikTok stock or ByteDance stock ticker at this time.

What Is TikTok Stock Worth?

TikTok stock is likely to be worth over $100 per share.

This valuation estimate is based on competing social media stocks and the popularity of the TikTok service.

How Do I Buy TikTok Shares?

TikTok shares cannot be publicly purchased at this time.

There may be recent private share transactions, but those are generally investments from wealthy individuals participating in venture capital rounds.

Everyday investors and stock market traders cannot invest in the company yet.

People who love the TikTok platform believe that taking the company public is a great idea.

Many traders will happily add shares to their portfolios when it does happen.

For now, there is no news of when TikTok will go public.