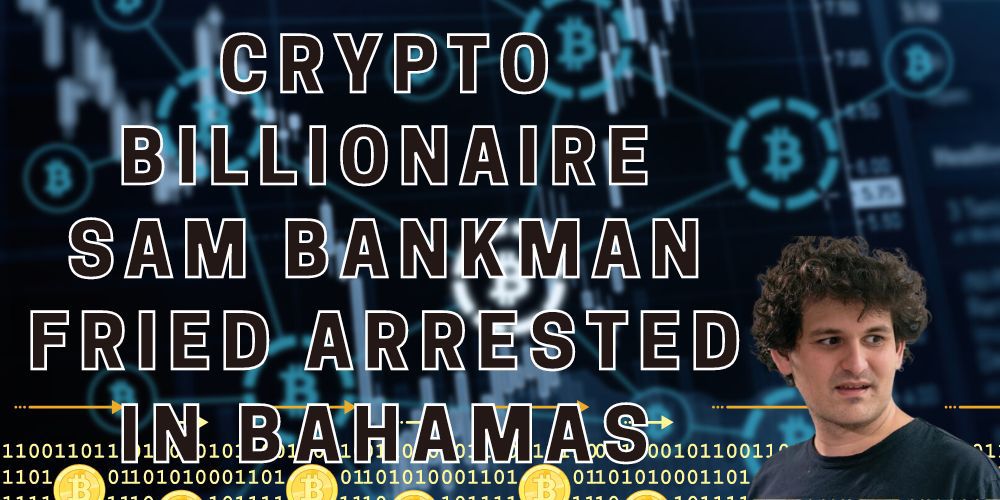 Disgraced former FTX CEO and crypto billioanire has been arrested in the Bahamas, where FTX has its headquarters and will need to face the music on criminal charges.

Bahama’s attorney general released the news in a statement on Monday, noting that the Bahamas had received notification of criminal charges of “financial offenses” against him from US authorities.

Damian Williams, US attorney for New York’s Southern District, confirmed the arrest in a Tweet, “Earlier this evening, Bahamian authorities arrested Samuel Bankman-Fried at the request of the US Government, based on a sealed indictment filed by the southern district of New York. We expect to move to unseal the indictment in the morning and will have more to say at that time.” 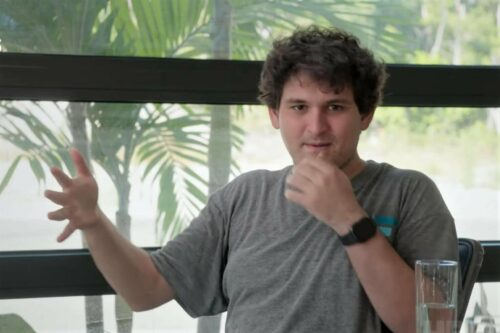 The arrest came on the eve of Bankman-Fried’s scheduled US congress hearing, where he was to testify under oath about the spectacular collapse of the FTX crypto exchange.

Bankman-Fried Has Not Followed Advice

In the weeks since the demise of what was once the second-largest crypto exchange, Bankman-Fried has made several public appearances, defying legal advice.

In his appearances, he has told the media that there was no malice in his actions which led to at least $1 billion in client funds missing, “I didn’t ever try to commit fraud on anyone,” adding that he did not see the monumental collapse coming “I saw it as a thriving business, and I was shocked by what happened this month.” 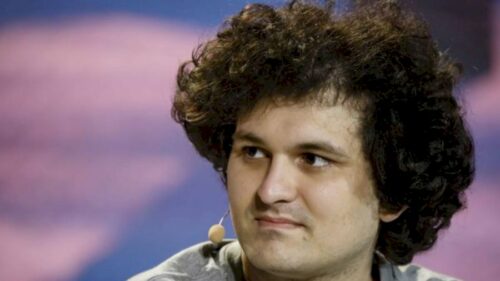 A few months ago, Bankman-Fried was somewhat of a “poster boy” for cryptocurrency trading. The 30-year-old was hailed as a genius after growing FTX to a company with a valuation of $32 billion. Unfortunately, it was a lot of fluff with very little substance underneath it all.

The Crumbling of Bankman-Fried’s Empire

A November 2 report showed strong ties between FTX and Alameda, a sister company and another of Bankman-Fried’s projects.

The reports exposed that Almeda’s balance sheet was heavily built on the FTT token – which was created by FTX and had no independent value. The price of FTT tanked, and the Exchange faced a liquidity crisis and an influx of customer withdrawals.

Ultimately, the company filed for bankruptcy on November 11. Bankman-Fried is currently being held at the Cable Beach police station in Nassau and is due to appear in a Bahamas magistrates court this week.

These 5 Companies Could Be The Next Meme Stock In 2022!