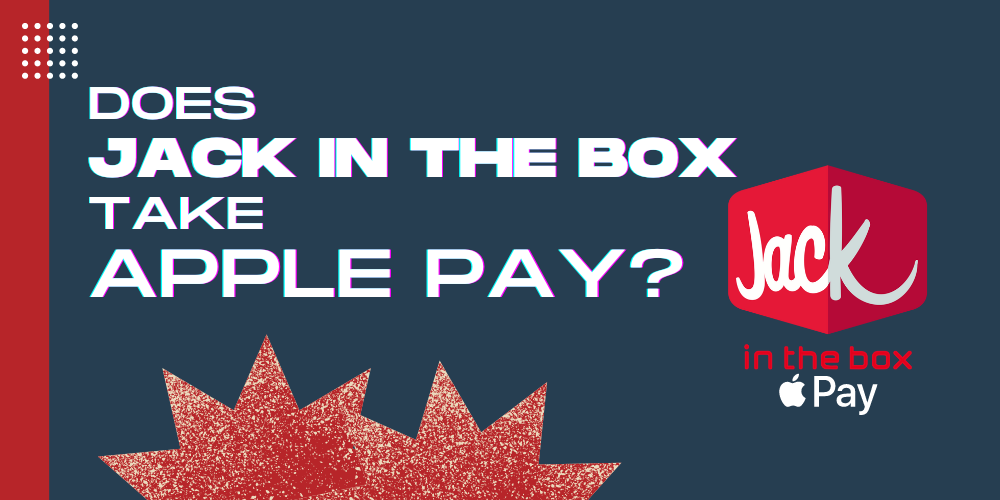 Jack in the Box has a rich legacy as a pioneer in the fast-food business. The company was among the first to start the drive-thru model and breakfast sandwiches. But has Jack in the Box kept up with the times? Does Jack in the Box take Apple Pay and other contactless payments today? Let’s find out.

Does Jack in the Box Take Apple Pay?

Yes, Jack in the Box does take Apple Pay. It has accepted Apple Pay since 2019, when Apple added a wave of new Apple Pay service partners for its app. The fast-food joint accepts Apple Pay in stores and drive-thrus, but not on its app.

You can pay for meals at Jack in the Box using Apple Pay when ordering from food delivery apps such as GrubHub and DoorDash. 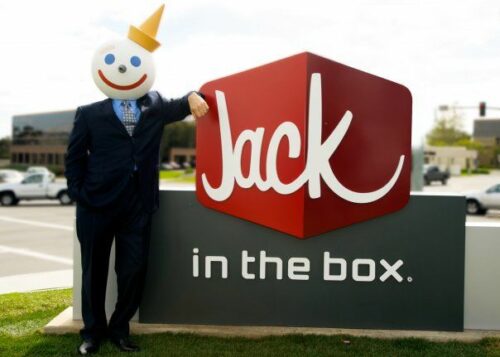 What Is Apple Pay?

Apple Pay is the fast, convenient and secure mobile payment method that Apple users have been using for nearly a decade. Today, 9 out of 10 major retailers in the US happily use Apple Pay payments, including grocery stores, fast food joints, gas stations, and more.

Here are some reasons why Apple Pay is so popular:

Apple Pay is already built into your Apple device. As long as you have a compatible iOS device, you don’t need to download anything additional. Moreover, the ability to pay anytime, anywhere without carrying your credit and debit cards or cash is a very nice feature.

Apple has also ensured that Apple Pay is integrated seamlessly into all its devices.  That means you don’t have to enter your card details thrice if you own an iPhone, an iPad, and an Apple Watch.

The past few years’ pandemic has raised a new awareness of hygiene in public places. Apple Pay is a contactless payment option, which makes it safer for everyone involved, be it the customer or the cashier. 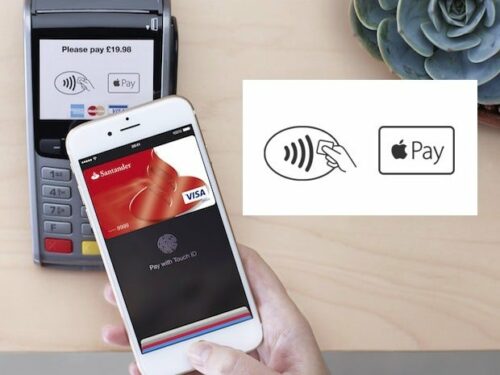 Apple Pay works using something known as Near Fields Communication (NFC) technology. While we won’t bog you down with techie details, your payment information is not being transmitted over the internet or Wi-Fi.

Secondly, Apple does not store your transaction details on your device or their Apple servers. Lastly, you will need to authenticate each transaction with either Face ID or Touch ID, which ensures complete security for your money.

We mentioned earlier that almost all major US retailers already accept Apple Pay.  In February 2022, Apple Pay announced a new feature: tap to pay. Tap to pay will revolutionize the number of outlets and stores that use Apple Pay.

Even mom-and-pop stores, small businesses, and individual business owners will now be able to use Apple Pay by simply letting you tap your iPhone to their device.

How to Set up Apple Pay?

Setting up Apple Pay is effortless because everything you need is already there. To start, check the following things:

Did you get three tick marks?

Let’s move to the next step: adding a card.

While adding a card is almost similar in every Apple device, there are minor differences in what you need to do. For iPhones, open your Apple Wallet app by pressing the side button and authenticate yourself with Touch ID or Face ID. 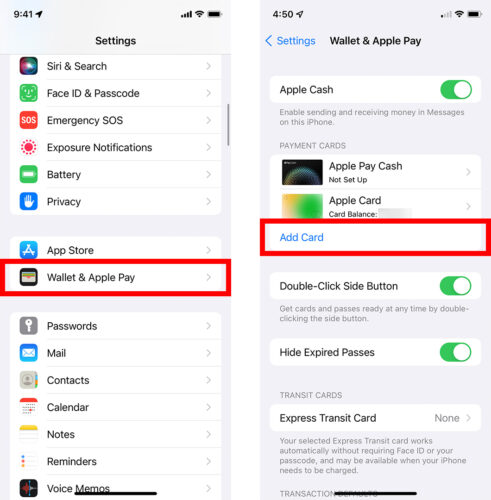 For iPads, Go to Settings and click on “Wallet & Apple Pay.”

On your MacBook or other Touch ID-enabled Apple computers, go to System Preferences and click on “Wallet & Apple Pay.”

Once you have reached the wallet app, the process remains the same with all devices:

How Do I Use Apple Pay at Jack in the Box?

Once you have collected the items you want to purchase or placed an order, go to the payment terminal that accepts Apple Pay.

Inform the cashier that you will make payments with Apple Pay. They will offer the NFC-enabled payment reader to you after entering the transaction amount. Depending on how you authenticate your device, here is what you need to do next to make a payment with Apple Pay:

If you use Face ID on your iPhone, you can authenticate every transaction with facial recognition technology. Here’s how: 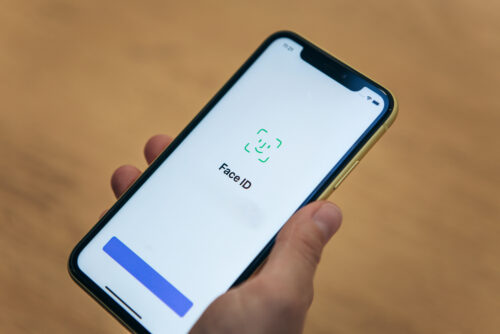 For Touch ID users, you will need to authenticate the transactions with your fingerprint. Here’s what you need to do:

You will need to authenticate the transactions with your fingerprint for Apple Watch. Here are the steps: 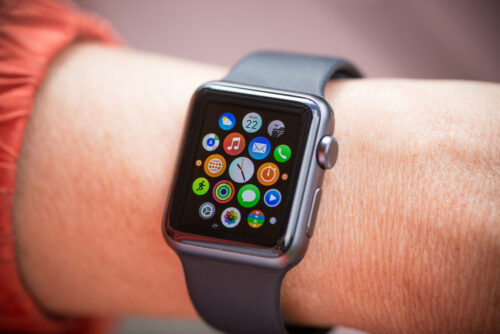 You can make online and app-based payments with Apple Pay using your Mac machine.

When you reach the checkout section, look for the Apple Pay symbol. Next:

Is There a Jack in the Box App?

To order in the app:

When you are near the restaurant, you need to press the “Prepare food now” button to confirm the order, and Jack in the Box will start preparing your food.

And that’s it! You will get piping hot food in a snap.

There are many other features, such as offers and deals, save my order, and other sections in the app that customers can benefit from. 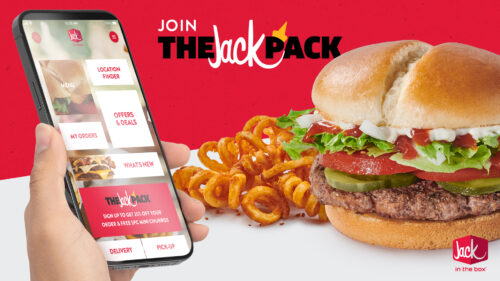 Can I Use Apple Pay with the Jack in the Box App?

Unfortunately, the Jack in the Box app only allows you to use credit cards for payments. You can also use other food delivery apps to order Jack in the Box if you want to use Apple Pay.

Using the Jack in the Box app gives you rewards, which you might miss out on.

What Payment Methods Does Jack in the Box Accept?

Jack in the Box accepts:

Jack in the Box may have been one of the first fast-food joints to accept Apple Pay, but it’s not the only one.

Plenty of places take Apple Pay. Here are some of the most notable:

How Do I Find a Jack in the Box Near Me That Takes Apple Pay?

One of the quickest ways to find a Jack in the Box near you that accepts Apple Pay is by using Apple Maps.

Just do the following:

Did you find it?

If yes, then get ready for mouth-watering treats without a big bulge in your back pocket! If not, make sure you carry your cards before you go. 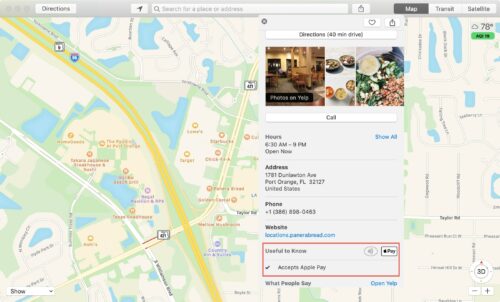 Final Thoughts: Does Jack in the Box Take Apple Pay?

Jack in the Box continues to champion innovations in fast food by accepting Apple Pay at its restaurants and drive-thrus. We hope the company will also offer the same payment option in their mobile app in the future!

But if you want to order Jack in the Box sandwiches but are determined to use Apple Pay, you can always use food delivery apps like GrubHub.

Jack in the Box FAQs

Does Jack in the Box Take Google Pay?

Yes, Jack in the Box takes Google Pay in-store and in its drive-thrus. However, Jack in the Box does not take Apple Pay in its app. The Jack in the Box app only accepts credit cards now, so if you want to use mobile payments, you need to order using third-party apps like DoorDash.

Does Jack in the Box Take Samsung Pay?

Yes, Jack in the Box takes Samsung Pay in the restaurant and in their drive-thru windows, but not in their app. The Jack in the Box app can only accept credit cards now, so no mobile payment methods will work.

Does Jack in the Box Take Cash App? 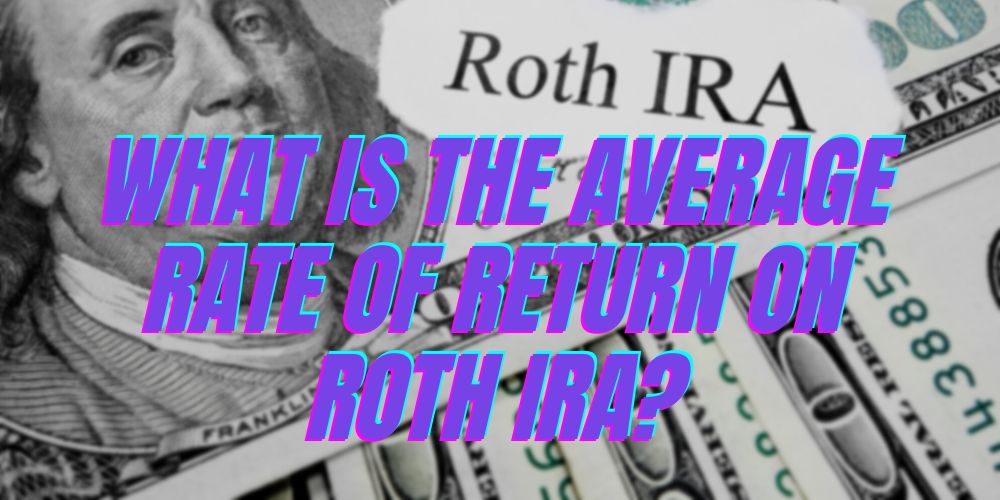 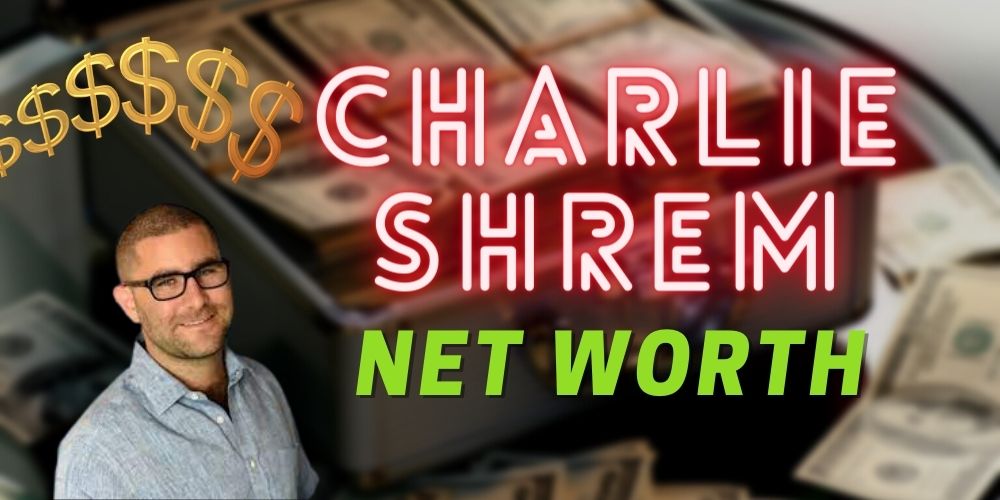 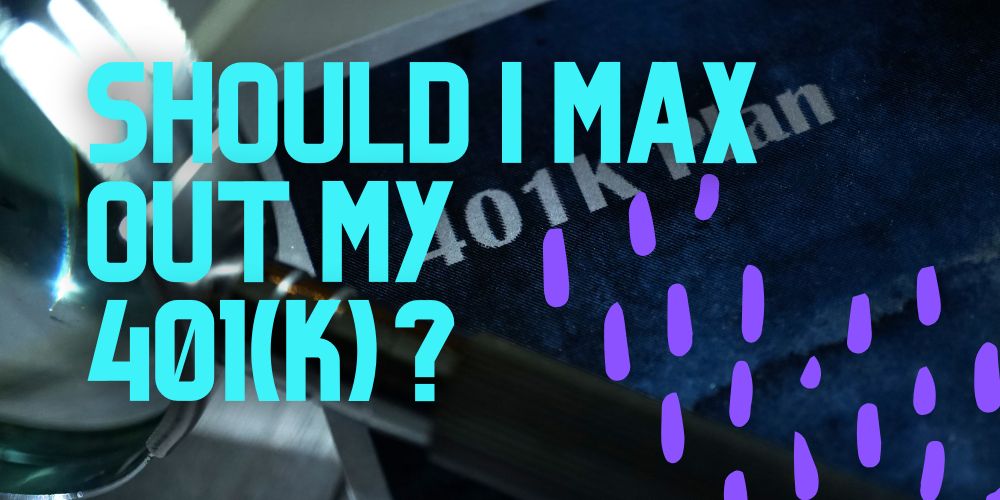 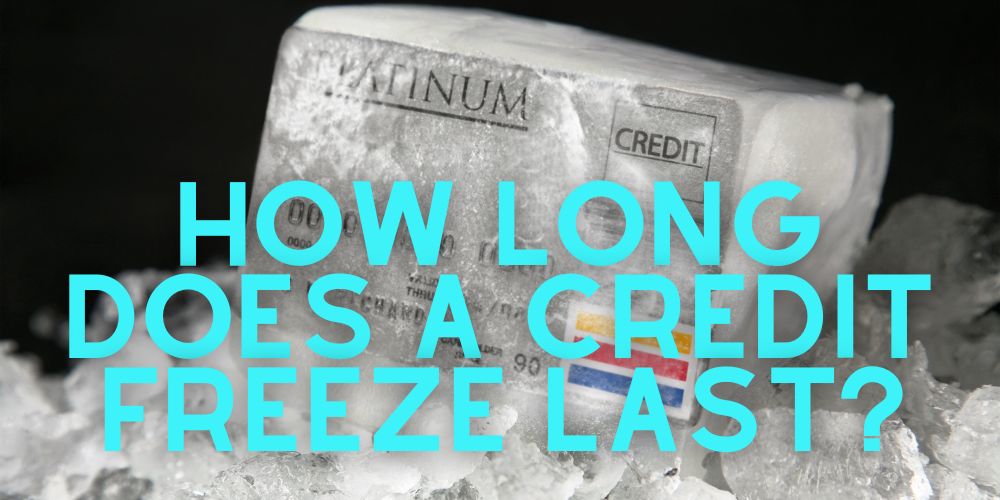 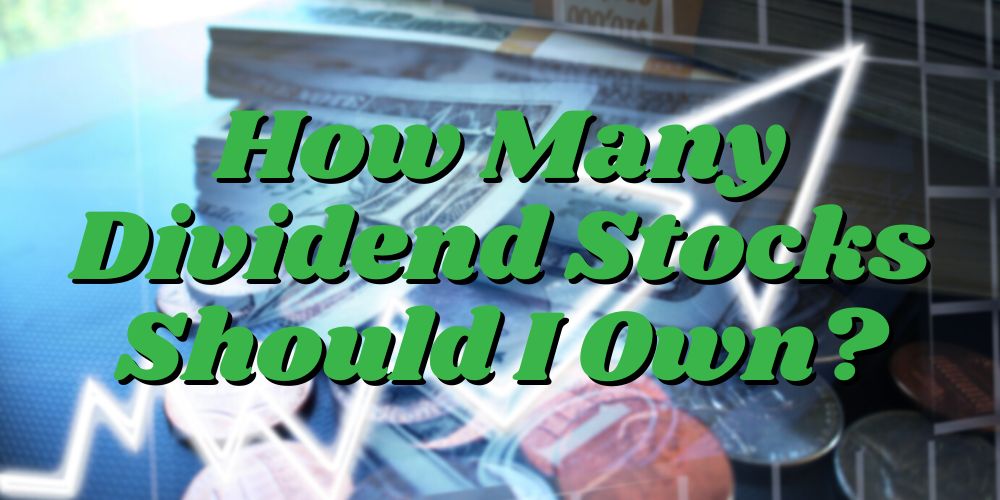