Boeing Competitors and Alternatives: Who Stacks Up Against this Aerospace Company? 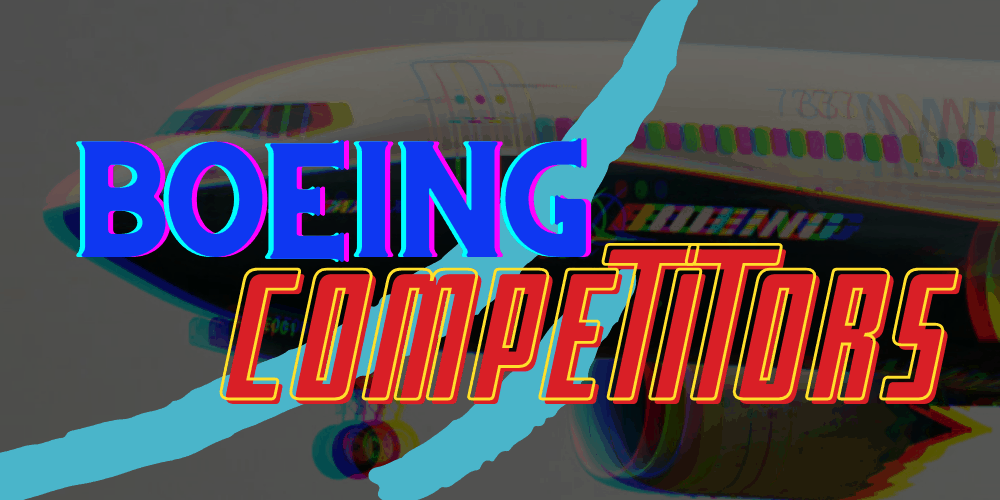 Boeing is a successful aerospace manufacturer that was founded in 1916.

The American company has become one of the largest in the aerospace market.

The company is responsible for designing, manufacturing, and selling aerospace equipment.

Among the products that it sells include airplanes, rockets, satellites, missiles, and rotorcraft.

Its defense contract business is the second largest in the world.

The company has its headquarters in Chicago, Illinois, and serves territories worldwide.

One of its products has become the most famous aircraft in the world known as the jet.

The jet engine has become the industry standard.

Boeing is a publicly-traded company on the New York Stock Exchange under the ticker symbol BA.

The poor financial performance of Boeing in 2020 was due to the coronavirus pandemic which seriously affected the aerospace market. 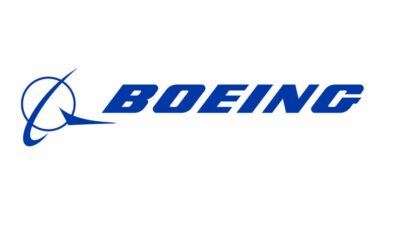 Boeing is one of the leading commercial aircraft manufacturers, which is the source of most of its income.

Alongside the commercial business, Boeing has a Boeing Business Jet range.

These are smaller jets aimed at wealthy individuals or corporations who need a private jet.

The company is responsible for designing, producing, and selling these products.

These products are used by the military, governments, and educational institutions.

Among its products aimed at the defense, space, and security sectors are the AH-64 Apache helicopter, the 702 satellite, CST-100 Starliner spacecraft, the KC-46 refueling aircraft, and Echo Voyager.

Let’s take a look at the companies that are Boeing’s competitors and alternatives:

Airbus is the top competitor for Boeing and has been steadily growing since its inception in 1970.

Airbus is the largest provider of aerospace products in Europe and second in the world behind Boeing.

The company is responsible for the design, manufacturing, and distribution of its products.

There are 133,000 employees working for Airbus in locations on every continent.

Airbus supply commercial aircraft and private jet and are well known for their double-deck aircraft the A380 which can carry 850 passengers.

The company is publicly traded on the Euronext N.V Stock Exchange under the ticker symbol Air.

The company is one of the top 10 patent-holders in the whole world.

This is thanks to their heavy investment in research and development which allows them to bring new technologies to market.

Lockheed Martin is an aerospace company that was the result of a merger between Martin Marietta and the Lockheed Corporation.

Its main contracts include the United States Defense Department and U.S Federal agencies.

Aeronautics is the companies main source of income which accounted for $21.2 billion worth of sales in 2018.

The company employees 105,000 people and operates in 50 countries around the world.

Lockheed Martin invests heavily in research and development with over 54,000 engineers and scientists working for the company.

Half of all the company’s annual sales are with the U.S Department of Defense.

Total revenue for Lockheed Martin in 2019 was reported to be $59.81 billion and they had an operating income of $8.37 billion.

The company has been the recipient of the Collier Award six times in its history.

The award is given to those who have made the greatest achievement in aeronautics.

Although the company has less commercial profit than Boeing, it has won expensive defense contracts.

Raytheon Technologies is the result of a 2019 merger between United Technologies which was an aerospace business and Raytheon, a defense contractor.

This merger has created a company that’s capable of competing with Boeing in all markets.

However, the most concerning area for Boeing would be the commercial aircraft market.

Raytheon Technologies has designed and installed the engines of more than 13,000 commercial aircraft worldwide.

Their technologies are also sold to 34 militaries around the world.

The company’s biggest claim to fame is the products it provided for the Apollo 11 moon landing.

They are a public company and are listed on the New York Stock Exchange under the ticker symbol RTX.

The company employees more than 190,000 people and is headquartered in Waltham, Massachusetts.

Their operating income was down to $-1.889 million due to the effects of the pandemic.

Boeing has the advantage of having sales and production facilities around the globe.

It has a strong international presence in over 140 countries.

The company has strong relationships with many other businesses including its own competitors.

Through these partnerships, Boeing launches joint ventures such as the joint common missile program it has with Lockheed Martin.

The company also has a wide range of products so it can offer different price points for its customers.

After the downturn in revenue as a result of the coronavirus pandemic, Boeing and its competitors have been hit hard.

The company is unlikely to return to a pre-pandemic level immediately so a more cautious business model will be needed.

Defense contracts will still be given out and commercial airline use will recover one day.

Boeing will remain ahead of the pack even if it can’t spend big.